I enjoy being outdoors, biking and playing golf, and spending time with my collegues attending seminars. 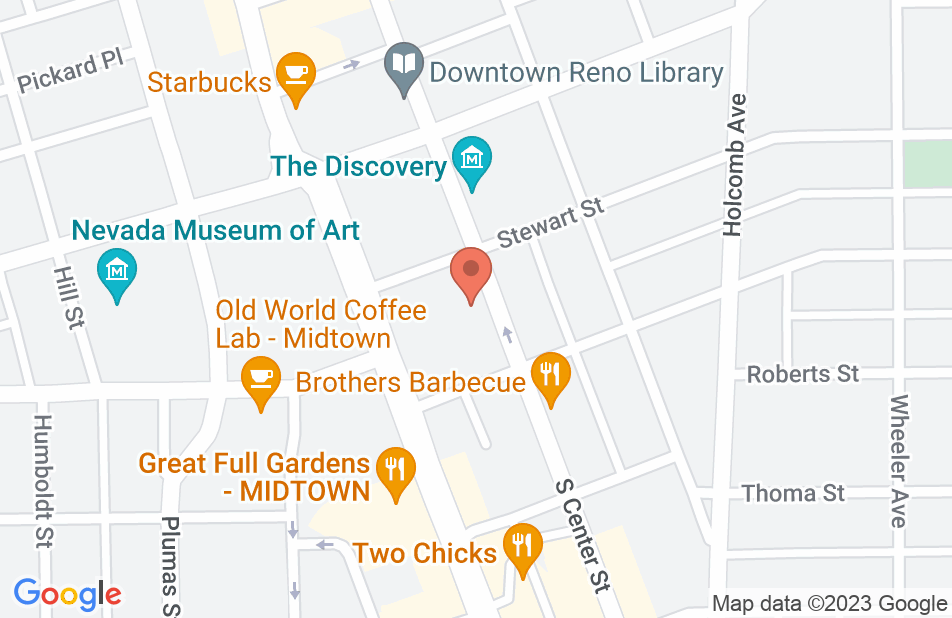 Gloria helped me through a cantankerous and lengthy divorce never losing sight of my best interests. Then she helped me with estate planning as well. She is punctual, detail-oriented, and has a keen sense on how to work with the opposing attorney and their client. I felt, under the circumstances, that I chose an attorney that was an asset to have on my side. An addendum to the above is that the team in her office are professional and personable and working with them was also an excellent experience.
This review is from a person who hired this attorney.
Hired attorney

I went into this divorce as the sitting duck. I had a lot to lose. I was the woman that worked hard her entire life and had a man that wanted to take it all. Not only did Gloria minimize the damage, she got me through this ordeal a stronger woman. Not only an attorney but a mentor. I had an an attorney prior to her and had to let him go as I didn't feel he was fighting for me. Gloria was in my side and took on the lawyer that "fights for men." I couldn't thank her enough for helping me keep as much of my hard work and earnings as legally possible and being a rock through this difficult ordeal. Thank you, Gloria.

I always feel comfortable with everyone in the office and can trust that they will answer my questions with easy to understand explanations. Ms. Petroni is always personable and professional and I would definitely use her services again.

Gloria and her staff has been very helpful and informative with the professional services I have needed. I have always been able to know that they are working in my best interest to maintain the goals I have set with Gloria's assistance. I would highly recommend Gloria M. Petroni to anyone in the Reno Area.

Gloria Petroni is a marvelous, intuitive and hard working Attorney. Even though our case is not yet resolved, I have every confidence in both her knowledge and her energy to see this case through. Her approach is totally objective and at the same time looking to help my case as an individual. I would recommend her without hesitation.

Our initial meeting with Gloria was extremely useful since I had never been involved in settling an estate. She was professional, very informative, and gave me a great deal of confidence in going forward to resolve all of the many factors required in settling the estate. Gloria has a proficient staff that assisted me through the myriad of legal requirements.

Gloria Petroni represented me in a divorce case in which my then-husband was harassing and threatening me, as well as dragging the case out in court. I had been represented by a local non-profit legal center, but when they lost their grant funding, I sought out Gloria, since a decade earlier, I had hired her in a different matter. Gloria was not only extremely knowledgeable in all areas of divorce/custody and related matters, but she was able to make the transition to the ongoing case swiftly. Moreover, she wrote interrogatories that were to-the-point and, ultimately, were key in the judge's decision in my favor. In addition, her knowledge of judges and courtroom decorum is second to none, owing to her lengthy experience. I highly recommend her without hesitation.

Gloria represented me in a child custody case. She did an incredible job and I had do do basically nothing. I got everything I was looking for with her "aggresive" style. I would recommend her to anyone.

Awesome attorney hired by my ex-wife...

I would strongly recommend Gloria Petroni as a divorce attorney. My ex-wife hired her and she did an outstanding job for my ex. After I fired my attorney and proceed Pro Per, I had an opportunity to interact with her directly, and she is extremely knowledgeable, professional and understanding. I would not hesitate to call her for legal advice.

Gloria Petroni is an excellent attorney. She keeps her eyes and ears open and comes up with an amazing strategy to help you survive a difficult divorce. I highly recommend Gloria. She is an asset in a very difficult time and keeps focused on the legal issues at hand.
See all reviews

Jerry Carter, Lawsuits and disputes Attorney on Jul 15, 2017
Relationship: Worked together on matter

Gloria Petroni and recently worked together on behalf of a mutual client. I am impressed with Gloria's toughness and ability to effectively advocate the client's position.

Gloria is an skilled attorney who advocates with compassion for her clients. She is trustworthy and professional. I would not hesitate to refer someone to her.