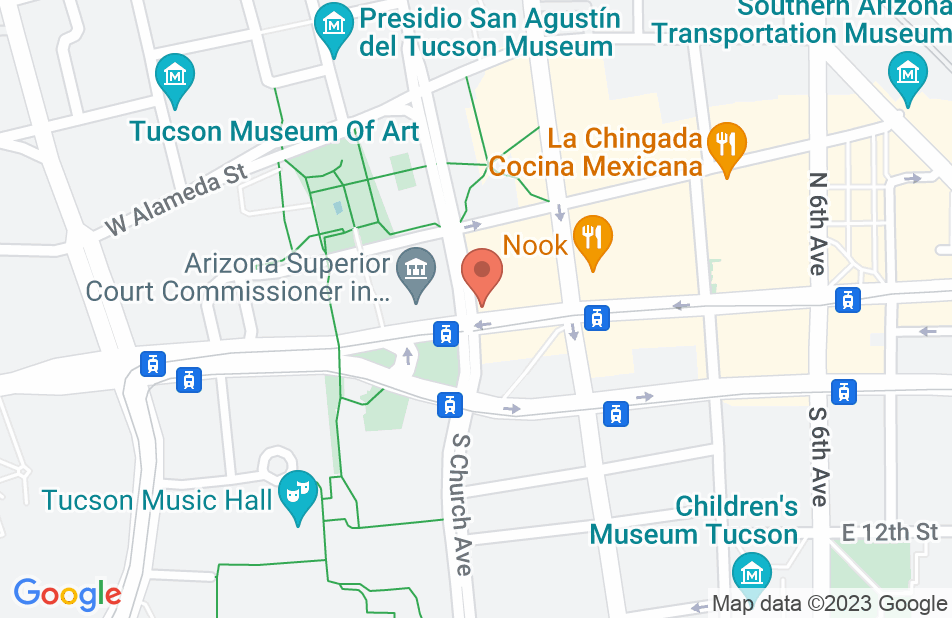 I think is the best option I took to have Priscilla Frisby represented me; she was very professional and knows perfectly what she does, always working smart giving me the best options according to my situation, she was always in time about documentation and in personal representation at court. Priscilla and her friendly staff were always in constant communication with me clarifying all my doubts at any time that I needed. One of the points I liked is that during the whole process it was always very accessible by different means, this key point help a lot in my case. I am very satisfied with the result and I would not hesitate to recommend Priscilla as a legal representative.
This review is from a person who hired this attorney.
Hired attorney

I need a good lawyer

I need a good lawyer to fight for me if I don't my jpro bono lawerr I fired I'm going to do 20 years a. Incident that happened to me. In my home where I have 5 statement s I didn't. Point a gun to any one because I touched a gun and a 20 year felony and the big part it was never sqauhed I'm a good citizen and recently lost all my member of my family had a cancer in throat and tounge and the search warrant was illegal the police department is wrong there is alot of loopholes. Case number18_000089
This review is from a person who hired this attorney.
Hired attorney

I hired Priscilla Frisby to represent me for a DUI ticket I received in mid-February of 2018. Since I refused a breathalyzer test she told me that I was subject to a 1 year drivers license suspension. An appeal had to be filed by March 6, 2018 to avoid the 1 year suspension. However as of March 6th (the deadline for my appeal) the police report was NOT in the system. She spent the next 2 days working thru the bureaucracy to get the appeal entered and she was successful (90 day suspension instead of 1 year). The last time we met before the City Court case she said she wanted to argue my case for several reasons. She did argue my case and my case was DISMISSED (all citations and fines)!! To say I was thrilled is an understatement. The first time we met she did not sugar coat anything or promise she would get my case dismissed. She has a handout for DUI's and explained how the system worked. These things helped me understand the system and the consequences if convicted. I am now taking my own advice and obtaining Priscilla Frisby's services to handle my divorce issues which have been going on for 2 years It took me about 2 seconds to make this decision. Win or lose, I know that I will be well represented if she is my Attorney. She has proven, without question, that she is honest with her clients and she CARES about each case.
This review is from a person who hired this attorney.
Hired attorney

She did a excellent job on my case, she always spoke with the truth and she always went the extra mile to help me out. I highly recommend her services.
This review is from a person who hired this attorney.
Hired attorney

Priscilla really helped me with a stressful custody battle while carrying my second child. I definitely was so much more relieved and felt secure with her by my side. She took a lot of stress off of my shoulders and I couldn't of asked for a better attorney. I still consult her with other portions of the law and she is very honest and willing to steer me in the right direction.
This review is from a person who hired this attorney.
Hired attorney

Priscilla is always a professional and a tough adversary. She has always done an excellent job for any case I refer to her as well. She is easily one of the top criminal defense attorneys in Tucson.

Ms. Frisby is a tremendous lawyer. She is a highly skilled and experienced trial lawyer and has a proven track record of success! One of the finest attorneys I know!

I highly endorse this lawyer. Priscilla Frisby is very smart and gets great results on both criminal & family law cases. I am always happy to refer cases to her and any client will be in good hands with her.