I attended college at Central College in Pella, Iowa and graduated with a B.A., majoring in History and minoring in Political Science in 2003. After graduation, I worked as a legal assistant for several years at Wolfgram & Associates, P.C. in St. Louis, Missouri.  Wolfgram & Associates, P.C. specializes in personal injury, medical malpractice, and workers' compensation.

I moved to Jacksonville, Florida in August 2008, to attended Florida Coastal School of Law, graduating with my Juris Doctor in December 2010.  Less than a week after I graduated, I moved to Phoenix, Arizona.  I took and passed the February 2011 bar exam and was officially licensed as an attorney in August 2011.

Upon receiving my license, I was promoted to attorney at Weisberg & Meyers, LLC, a law firm which specializes in consumer law.  There, I worked on Fair Debt Collection Practices Act (FDCPA) cases, as well as Telephone Consumer Protection Act (TCPA) cases, representing the consumers. 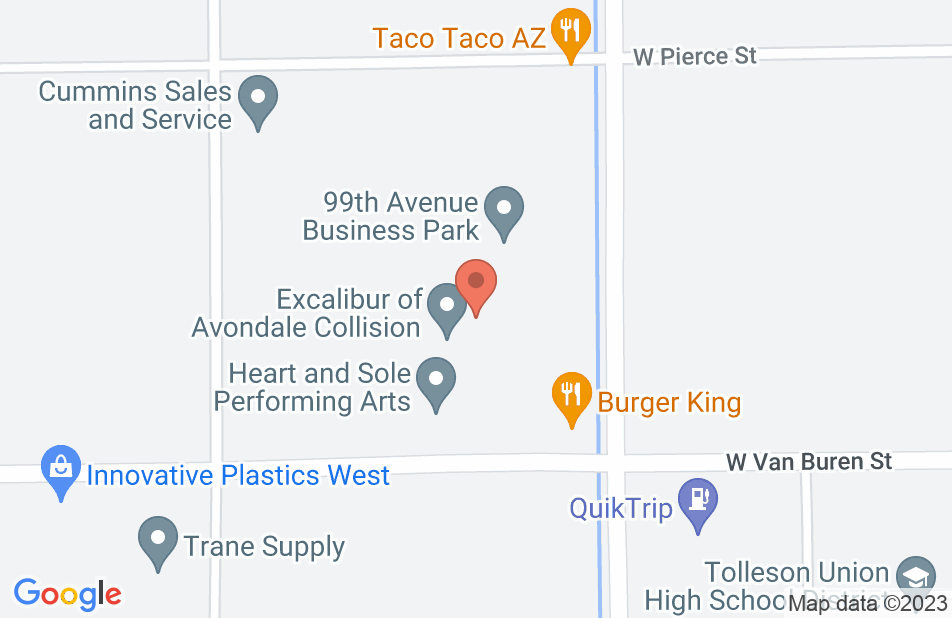 Not yet reviewed
Review Andrea Crawford

Disclaimer: I'm Andrea's sister. However, I had the pleasure of working several years with Andrea in the legal field between 2007 and 2017, both as a paralegal and an attorney. She is focused and driven, highly ethical, and excellent at both knowing the law and the probable outcomes of a case. Andrea is honest and upfront with her clients, and willing to go to bat for them against opposing attorneys and in front of the judge. I never hesitate to suggest an acquaintance with a legal issue seek her out. HIGHLY RECOMMENDED!

I endorse this lawyer. Andrea is highly intelligent and an extremely hard worker. I highly recommend Andrea for any task.

I endorse this lawyer. Based upon Ms. Crawford's correct and practical advice to the AVVO community I recommend her to those in her area.

I endorse this lawyer. Ms. Crawford is diligent, detail-oriented, and knowledgable in her practice areas of personal injury and fair debt collection. I would not hesitate to recommend a friend or family member to her as a client.