Brett is a native of Mayville, North Dakota. He attended the Univeristy of Minnesota Crookston and received his undergraduate degree in agronomy and agricultural aviation. He went on to graduate from the University of North Dakota School of Law in 2004.

Brett has presented seminars on elder law and estate planning. He is licensed to practice law in North Dakota, Minnesota, and Arizona, as well as the United States District Court of North Dakota. He has argued and won before the North Dakota Supreme Court.

Brett's passion is flying. He is a commercial pilot and owns a single-engine Bonanza Beechcraft V-tail. He works to support and further aviation in all its forms. 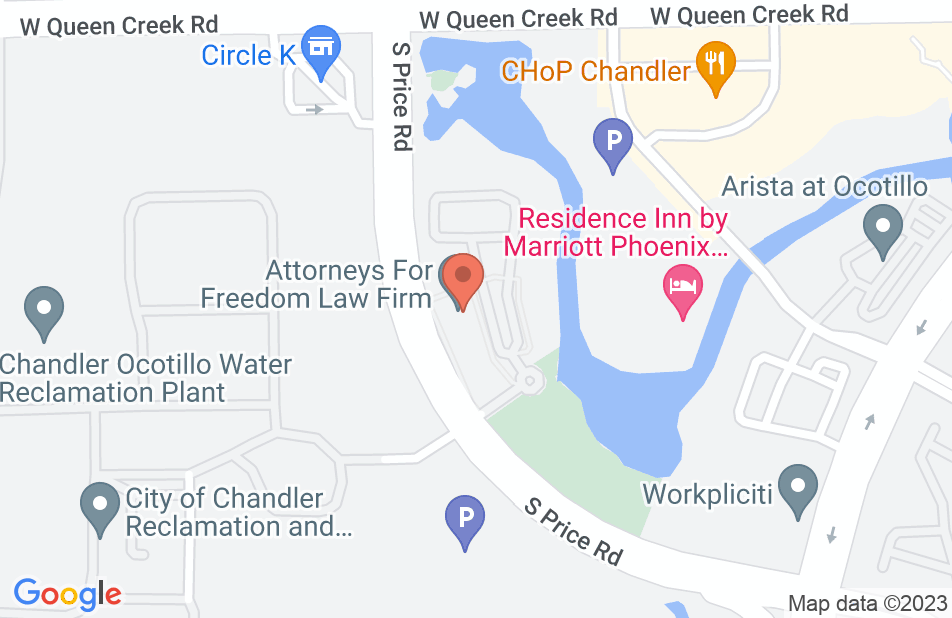 I called Brett Brudvik to help me with my mother’s estate. He is a land broker and lawyer which helped with the sale of farmland. Upon two occasions he managed to find a buyer for each parcel at top market price. One parcel had to be negotiated because of a river border. He arranged the surveyor, abstracts etc. and new agreement with the neighboring farm. His familiarity with the people, politics, and area were invaluable. His office did a wonderful job helping me with the paperwork. Most importantly, he was easy to talk to, available, and friendly. He is a credit to his profession.
This review is from a person who hired this attorney.
Hired attorney

Brett is a sharp attorney and his firm really cares about how the customer is treated. I recommend this firm to anyone needing legal help in the Phoenix area or North Dakota.

Brett is as good as they come. I would recommend his firm to anyone looking for sound advice throughout North Dakota.

Very sound business attorney. I endorse Brett and his firm.

Brett is a well rounded attorney and takes a common sense approach. I endorse this attorney.

Ross Nilson, Litigation Attorney on May 18, 2017
Relationship: Worked together on matter

Brett has a great understanding of real estate law, litigating real estate issues and the transaction side of real estate. This translates into experience in probate and estate planning matters. Brett has a good manner and his clients connect with him easily.

Brett's knowledge of estate planning and the intricacies that come with it are simply superb. He is able to walk his clients through the estate planning process with a professional demeanor and is always willing to take those extra steps for his clients. I endorse this lawyer.