As a Valley resident for three decades, I am deeply familiar with all that Phoenix and its surrounding cities have to offer. I have had successful outcomes in cases throughout Arizona and will tirelessly work toward a positive result for you. 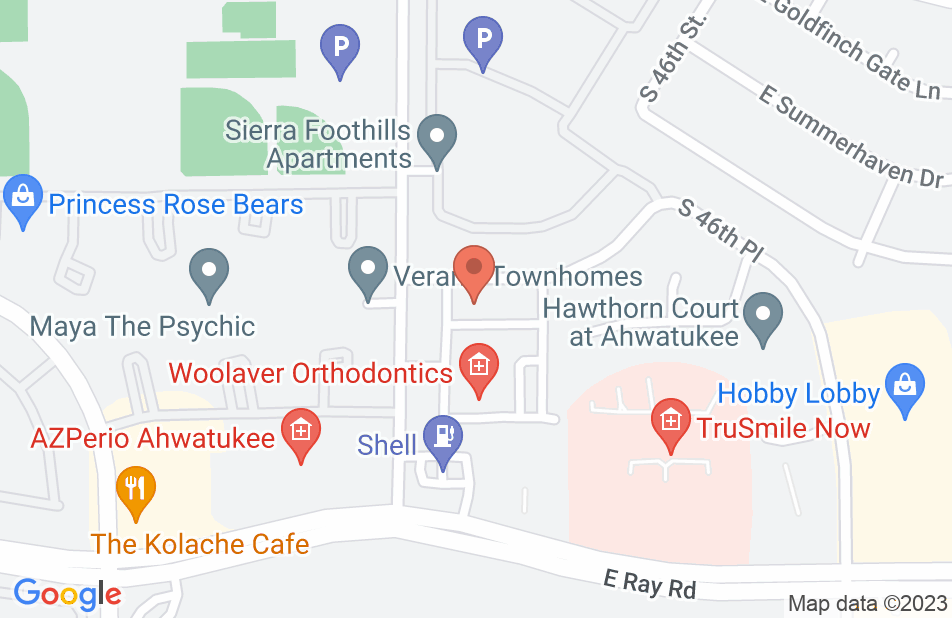 Dedicated to achieving the best outcome

Alex will assure and guide you, every step of the way, as you progress through your case. He has an expansive legal acumen and uses strategy that will prove to be invaluable to you. I wholeheartedly recommend hiring Alex Benezra if you are in need of an attorney that will work hard to help you achieve the result you desire.
This review is from a potential client who consulted with this attorney.
Consulted attorney

Awesome lawyer! Was court appointed but he cared about my case. He was able to get me off a criminal damage charge that I faced 6 months in prison over a broken bus window. He really is good at what he does!
This review is from a potential client who consulted with this attorney.
Consulted attorney

I was facing a criminal speeding charge, which I didn't have any hope of getting out of. Alex got the Judge to agree to let me off with a defensive driving class. Amazing results, far exceeded my expectations.
This review is from a person who hired this attorney.
Hired attorney

Mr Alex Benezra is a very kind, and knowledgeable lawyer. This is my 1st time to have an Atty so I Was nervous and upset...Mr. Benezra took time to listen to me and fully explain the case, law, different options, possible outcomes. He is knowledgeable and confident, but not boastful. I trusted him as my lawyer and felt at ease when he explained things. He got back to me in a timely manner, always.
This review is from a person who hired this attorney.
Hired attorney

Although it was only a minor traffic citation, Alex did an excellent job representing me and managed to achieve complete dismissal of the citation in municipal court. He understands how the Phoenix court system works and offered a creative solution to my problem.

My experience with Alex Benezra

Alex defended me in traffic court last week. He looked in to every single violation that we were taking to the court and using those details he was able to dismiss one of the violations and suspend the fine on the other. I am very happy with the outcome since my license was on the line. He listens, cares and explains everything just like it is. My experience with Alex was exceptional and I strongly recommend him to anyone that needs an effective lawyer.

Alex defended me on two seperate cases which looked hopeless. He turned a hopeless situation into an amazing outcome. He literally did the impossible. He went far beyond my expectations and gave attention to every possible detail. He answered every question I had no matter how miniscule or ridiculous some may have been. He is a lawyer that tells it to straight and always goes the extra mile to help you achieve your goals. I could not be happier with Alex's service to me!

I was referred to Alexander from a colleague who notified him to come to my aid, as I waited in a jail cell to see a judge. I've never worked with a lawyer before, so I didn't know what to expect. My first impression of Alexander was his professionalism, not just in appearance, but in his conduct and transparency. Before he clearly and patiently repeated the charges I was facing and the options available to me--he asked me how I was doing. It gave me the impression he genuinely cared and was considerate enough to inquire on my state of mind. When it came time to see the judge, he represented me without me personally having to be present, which I thought was great. He expedited the process and I was out several hours after he spoke with the judge. After my release, he was very accessible to answer any questions or concerns I had and again prepared me for what might lie ahead at my next court hearing. I was facing serious charges that could've negatively affected my future, but fortunately, I never had to enter a court room because Alexander was able to get the charges dismissed! I hope I'm never in a position to need a lawyer, but if I do, I won't hesitate to call Alexander for help.

I had a moving violation that I felt was issued improperly; I knew Alex through a mutual acquaintance and he agreed to represent me. Having a defense attorney for a moving violation may seem like overkill but I was happy to have someone explain the scenarios, deal with the courts/paperwork and most importantly give me the best chance at my hearing. One of the things I liked best about our interactions is he made me feel like this was a high priority (I recognize in the grand scheme of things it is not) and Mr. Benezra answered all my questions promptly (including ones from me in the middle-of-the-night via text!). Sharp, personable and readily available. Can't ask for much more than that.

Hire Alex if you need peace of mind in confusing circumstances

Alex is an attorney that goes the extra mile. He knowledgeable, honest, and patient. Alex is willing to answer questions regardless of how simple or complex. He explains all options and gives you the information needed to make the best possible decision. I would recommend him to anyone.
See all reviews

Alex works tirelessly for his clients. He is smart, ethical, and puts his clients' interests first. I would recommend his services without hesitation.

I endorse Mr. Benezra in criminal defense and DUI cases. He is brilliant and gets great results for his clients. He works hard for the best resolution if possible and is a fantastic trial attorney.

Mr. Benezra is a dedicated and talented lawyer. He is committed to obtaining the best results possible for his clients.

Alex is a skilled and talented lawyer who puts his heart and soul into his cases. I highly recommend him.

Kristopher Califano, DUI and DWI Attorney on Apr 8, 2015
Relationship: Worked together on matter

Alex is willing to take a case to trial and fight for his clients. He has a good reputation in the community and has an excellent bedside manner. He is an asset to the defense community and the accused, in general.

Alex is a talented lawyer both in and out of the courtroom. He is also a great listener…which is a skill set that few attorneys have and one that serves Alex’s clients very well.

Mr. Benezra is an excellent advocate for his clients.

I endorse Alexander. He is a highly skilled attorney that is well respected in the legal community.

I have known Alex for several years. He is a committed to the practice of law and serving his clients. I am happy to endorse Alex.

Alex Benezra is talented, dedicated, and creative. He has the utmost dedication to his clients and has a true passion for criminal defense work. I fully endorse him.

Alex is a seasoned, effective, and well-respected criminal defense attorney. He cares about his clients and the outcomes of their cases, and is a tireless advocate.

Mr. Benezra is an excellent attorney. He truly cares about his clients and takes great pride in his work. He is the type of attorney I would refer my friends and family to, if they were ever in need of his services. I highly recommend Mr. Benezra.

I have known Alex for numerous years and feel confident in referring him criminal matters.