José Antonio Saldivar is an Arizona native that attended Arizona State University for both Undergraduate and Juris Doctorate Studies.  A proud proponent of individual rights, José has labored for over a decade to be the voice of the underserved.  As Counsel in the Yuma County Public Defender's Office, José defended the Constitutional Rights of hundreds of such defendants and worked tirelessly to champion reform in this area.  José currently holds Court Admissions to the following:

An avid athlete, José enjoys most outdoor activities, including cycling, swimming and soccer. 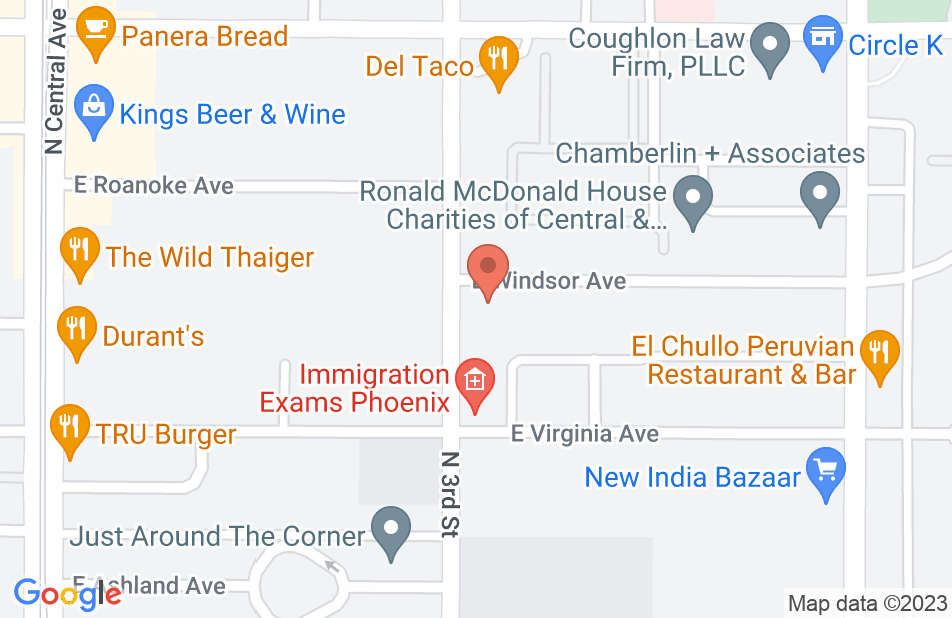 Saldivar help me every step of the way with my case. I am glad to have them on my side he is the best
This review is from a person who hired this attorney.
Hired attorney

I was facing 3-5 years in a federal prison when I hired Mr. Saldivar and his team. I was always worried about how the results would turn out. but Jose Saldivar showed me how great of a job he was able to do, I didnt serve any prison time. Jose and his team got me 2 years probation. I couldnt have been any happier. I will always recommend him first, before any other lawyer.
This review is from a person who hired this attorney.
Hired attorney

This firm did not try n haggle me (client) nor my opposition . This law firm made no promises, but stood in behalf of what was right; and followed through. They were a great help!

Mr. Saldivar saved my family with his legal advice

Facing mandatory minimum prison sentences, Mr. Saldivar provided me with sound legal advice that resulted in an incredible result. Without his compassion and guidance I would have received over 10 years in prison and my family could have been destroyed. Gratefully, my family is intact and I have regained a normal healthy life. Thank you, Mr. Saldivar!

Thank you so much!

My husband was incarcerated with a very high bail bond, Mr. Saldivar reduced it to a 95% we were very happy my husband was out while his case was still open, he didnt go back to jail and our case got dismissed thanks to Jose... We really appreciate your work and we will definitely recommend you to anyone who needs help, thanks again!

Mr. Saldivar won my case at trial. I was found not guilty after a trial by jury for Aggravated Assault. He was always available to answer my calls. He provides his cell phone number on his business cards.

i've been dealing with this lawyer for the last couple of months and had a pleasant experience he's not only professional but a well manners person, and treats you with respect and education at all times , making you feel at home and in familia , way to go Mr .Saldivar. Sincerely Victor