Mr. Frazier joined Bangerter Sheppard & Frazier as an associate in 2005. His primary areas of practice are insurance defense, personal injury, professional negligence, and general civil litigation. Additional areas of practice include estate planning, representation of construction trades, and benefits planning for persons with disabilities. Bill became a partner of the firm in December 2012. He was appointed by the Utah Supreme Court as a Judge Pro Tem for the Washington County Justice Court in 2012.

Bill is licensed in the states of California, Utah, Nevada, and Washington. He handles litigated matters from inception through trial. He has been counsel of record for a number of recent high dollar, high exposure cases, and has secured excellent results for the firm's clients.

Prior to entering the legal profession, Bill worked in social services, developing and directing vocational programs for persons with disabilities. Bill  is certified by the Social Security Administration, in collaboration with Virginia Commonwealth University, as a benefits planning, assistance, and outreach counselor. Bill also provides estate planning and trust administration assistance for clients in California and Utah.

In his spare time, Mr. Frazier enjoys spending time with his wife and three sons, coaching youth sports, and playing music and softball. He can be reached at [email protected] 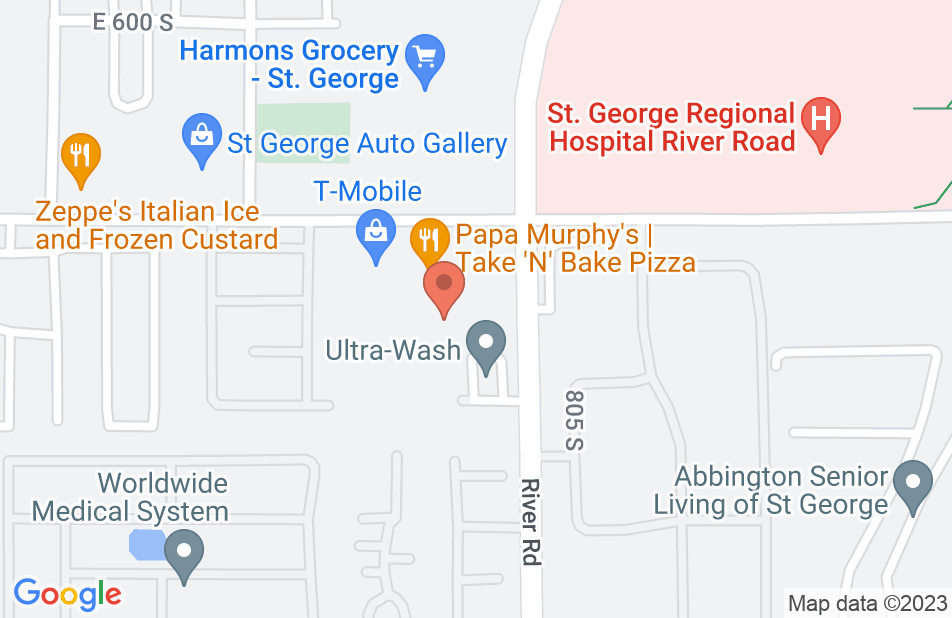 License
We have not found any instances of professional misconduct for this lawyer.
Avvo Contributions
Work Experience
Publications
Education
Speaking Engagements
Legal cases

Not yet reviewed
Review William Frazier

Besides being the most genuine human I have ever met, Bill is perhaps the most intelligent and hard working attorney in town. I have never heard a negative word spoken about Bill. He is a one-of-a-kind attorney and person.

Bill is a bright and diligent advocate. He has superb analytical abilities and a deep understanding of legal procedure and substantive law. I endorse Bill without any reservation at all.