KELLY WATSON was admitted to the Arizona Bar in 2014, the California Bar in 2015, the Utah Bar in 2018, and the U.S. District Courts, in the Central District of California and District of Utah. She earned her B.A. in 2010 from San Francisco State University, where she majored Philosophy of Law. She earned her J.D. in 2014 from Arizona Summit Law School, where she was President of The American Constitution Society and Tribune for Delta Theta Phi. Mrs. Watson is a member of the State Bar of Arizona, California, and Utah. 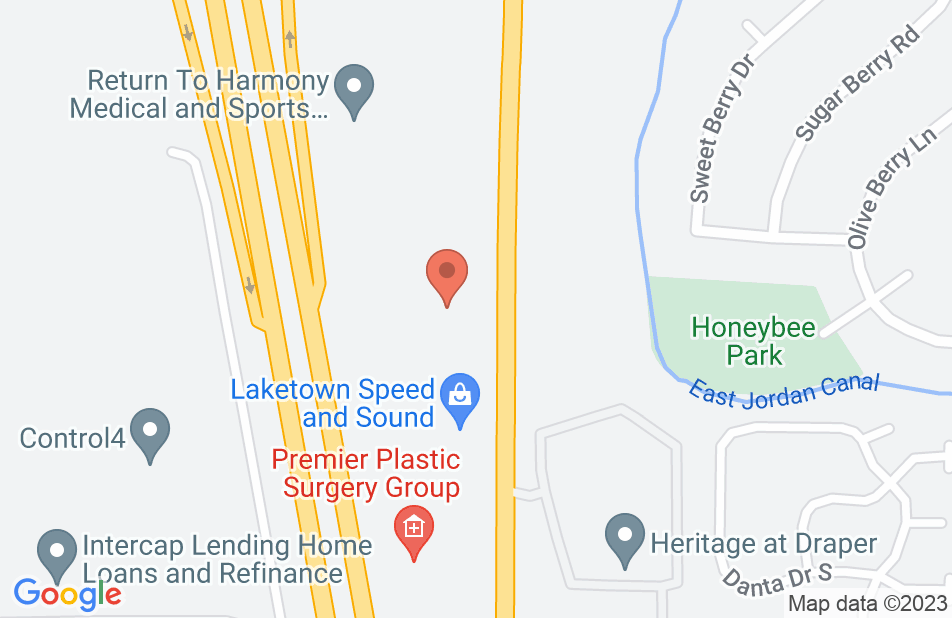 Kelly made me feel comfortable and confident in her advice and her expertise, with what I was dealing with legally. She's very intelligent and professional. I highly recommend her!

Kelly is a very talented attorney who I have had the pleasure of working with on several occasions. I have known Kelly for over five years. Kelly's work ethic is unwavering when it comes to her ability to defend and help her clients. She is an attorney that I trust and respect to give me honest and well calculated advice in all areas of business. Specifically Kelly has helped me with contract law, leases, renewals, evictions, and foreclosures. She has been one of the most straight forward and easy to deal with attorney's and I have greatly appreciated that she has never wasted my time or my money.
See all reviews

I endorse this lawyer. Kelly is not only an amazing person but an amazing, high caliber lawyer. She pours her heart and soul into everything she does and every case she takes. If I needed a lawyer this is who I would call. I wholeheartedly recommend her to anyone looking for a lawyer who knows the law and truly cares about protecting the rights of her clients and getting them the most favorable result possible. I would not hesitate to contact her for her words of wisdom whether it be for business, criminal, or personal injury. Kelly is simply a lawyer of the highest caliber.

I endorse this lawyer. Kelly is a great lawyer and is a hard worker. She knows her stuff and will fight for clients.

I endorse this lawyer. Kelly is flat out amazing. One of the best at what she does. She is a valuable resource for any and every business law problem I have.