Dedicated advocate who will effectively guide you to a successful legal outcome. Call now!

I am a partner with the law firm of Marcus, Hardee, Pinol & Davies, LLP specializing in all family law matters.  My brother, Dan Hardee, brought me into the firm to partner and practice law in an area that we both have tremendous passion for.  I have two children of my own and I have spent 16 years coaching youth sports such as football, basketball and baseball.  I recognize that children are our most important resource and I feel there is no higher calling than advocating for the best interests of children in any situation.  My undergraduate degree is in Civil Engineering and my previous work experience included employment as a financial advisor at Merrill Lynch.  My passion in advocating for children, my education, and my past work experience; make me uniquely qualified to represent parties in divorce cases involving complex property settlements. 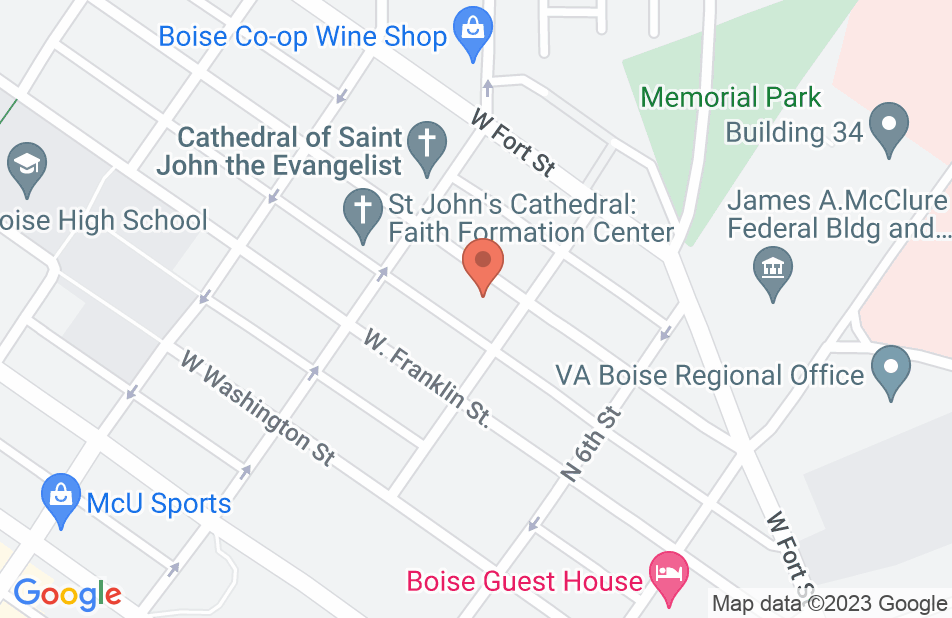 Mr. Hardee has consulted me on numerous occasions and his advise has always been honest and accurate. In many cases Mr. Hardee provided advice at no cost because he advised that legal action was not prudent. I value his professionalism and consider him trustworthy and know he is looking after my best interest.
This review is from a person who hired this attorney.
Hired attorney

Exceeded expectations in every way

Greg has been more than an attorney during this very low time of my life. Not only has he provided exceptional counsel, he has helped give me hope and even supported and assisted me in my efforts to get my feet back under me. It's nice to have an Attorney you not only respect, but like and appreciate. Greg cares while delivering expectioinal legal assistance.
This review is from a person who hired this attorney.
Hired attorney

Greg is awesome! He fought my custody battle against my ex dead beat dad and we won the case. He was there for me in an exceptionally hard time in my life not only as my attorney but as a friend. Over the years I've had weird situations arise and hes always been there to direct me with the best legal advise. I swear half the times I went in for consultations he said I literally had nothing to worry about, and he was always right 100% of the time. I would reccomend him to anyone needing a family law lawyer! Thank you Greg!!!
This review is from a person who hired this attorney.
Hired attorney

Like all custody cases, my case was extremely difficult and emotional. Greg advised us based on his extensive experience in Idaho's family courts, but was willing to argue agressively when the approach I wanted fell outside of the norm. He is compassionate and genuinely cares about our family.
This review is from a person who hired this attorney.
Hired attorney

Greg handled my situation professionaly and with diligence. Thankfully the Aliens have stopped the probing and I have Greg to thank for that. He is also a great dancer and has strong hands.
This review is from a potential client who consulted with this attorney.
Consulted attorney

I hired him to handle my divorce case. It was a nightmare. Just getting ahold of him would take days. He ignored crucial evidence in the case, told me he had filed affidavits that were never filed, refused to represent me in court or cross examine my ex wife in a way that would expose the truth. He always had an absent look and sense about him and he even couldnt remember crucial details of the case even though I had provided the information numerous times. I paid him a $10,000 retainer only to have him basically do nothing. I would have been better off representing myself. At the last court hearing I informed Him I would be hiring a new attorney. Within a week I received a bill from him for $22,000 more that he claimed was owed. The majority of the items on the bill were NEVER done. BEWARE. He will pretend he's got a plan until he gets your money. Then he no longer cares. Do your research!
This review is from a person who hired this attorney.
Hired attorney

Greg was hired to assist in a petition to modify child support and custody. After our initial consult Greg said the case was a simple one that would never go to trial and could easily be settled out of court. He said he knew the opposing counsel and that she wasn't a litagator so we didn't have anything to be worried about. He ended up wrong on all counts. The opposing counsel attacked and kept filing document after document against me. I urged Greg to go after my ex with damaging information I have about her but he said to hold off, settlement was imminent. After the first hearing (28 days after I hired him), I found out that Greg had not read my original divorce decree in full, and was not aware of my obligations in the original order. Since he was unprepared, the opposing counsel blindsided him after the hearing and from that point forward Greg's "plan" began to fall apart. He did a 180 on everything he told me I could expect in the settlement. I went on vacation for a week and before I left Greg said that he was in contact with the opposing counsel and that he would have a preliminary settlement when I returned. When I got back there was no message from Greg. I tried to reach him for 3 days and no response. My ex began to email me to ask how long it would be before a settlement was offered and I told her to ask her attorney since Greg had said they were very close to reaching settlement. I quickly found out that there had be no negotiations, no preliminary offer was extended, nothing had been done at all to settle the case since the hearing two weeks earlier. I called and emailed Greg demanding to know why I had been mislead and wanted an explanation. A few days later, without discussion or explanation Greg filed a motion to withdraw from my case. He refused to give me a copy of my entire file, refused to return any portion of my retainer and left me in a terrible position in my case. I now have to hire another attorney and pay another retainer, and spend even more money to try to bring someone up to speed since I am in the middle of a case AND I don't even have a copy of correspondence between Greg and the opposing counsel to give to a new attorney because Greg won't provide it to me. I started my case off Pro Se, and to be honest after hiring Greg Hardee and spending thousands I would have be in a better position in the case had I just continued representing myself. I'm filing a complaint with the bar, but that will in no way diminish the mess I have to clean up due to Greg's inattentiveness during my case followed by his vindictive withdrawal from it. During my initial consult with Greg he spoke like someone who had a good grasp of the law and he seemed genuine and down to earth. However, it became clear rather quickly that his performance was never going to be more than perfunctory in my case. He did not demonstrate any real interest in protecting me from the opposing counsels attacks, nor take actions against my ex to strengthen my case - it was like paying to be a sitting duck the entire time. Hiring him was the costliest mistake I've ever made.
This review is from a person who hired this attorney.
Hired attorney

I endorse this lawyer. Great to work with and great with his clients.