Providing The Highest Quality Legal Services To All Of My Clients. Call

Very passionate about the environment and renewable energy, Rob served as Author and Research Coordinator for the Energy and Environmental Security Initiative, the predecessor to the Center for Energy and Environmental Security, from August 2006 through March 2007. Rob authored a report to the Colorado Legislature entitled Greenhouse Gas Emissions Trading: Emerging Markets and Opportunities for Colorado. This report was commissioned pursuant to C.R.S. § 25-1-1303(2)(c) and examines the impacts, opportunities and risks for Colorado, its citizens and businesses associated with emissions trading systems and concomitant federal, state or regional regulation of greenhouse gas emissions, most notably carbon dioxide.

Rob was named by his peers as a 2013 Colorado Superlawyers Rising Star.

In his free time, Rob enjoys spending time with his beautiful wife and daughter, where the family can typically be found hiking, snowboarding, and otherwise spending time outdoors. Rob also loves to golf, garden, and read. He also enjoys writing, playing and listening to music. 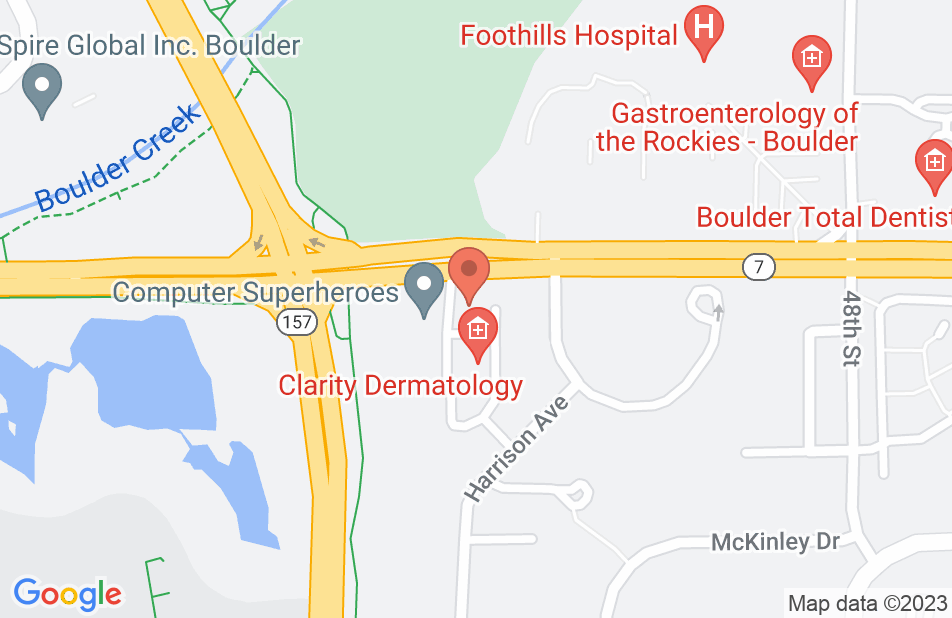 I hired Rob to assist me with a tax issue and estate planning. Rob and his paralegal, Branden, fulfilled my requests efficiently and effectively. They responded to my communications very quickly (even in the evenings and on weekends) with the goal of solving my issues as efficiently as possible. They spent time getting to know me as an individual, thus making me feel important and valued. Rob and Branden are professional, thorough, and extremely client-focused.
This review is from a person who hired this attorney.
Hired attorney

As a small business owner, I am constantly exploring ways to improve our firm’s operating margins, innovate, and remain relevant as competitive pressures mount. Since initially engaging Mr. Keating in 2009 to address a narrow scope of financial matters, our firm has come to rely deeply on his professionalism and expertise in virtually all aspects of our business. Today, as our firm’s contracted general counsel, Mr. Keating supports us on a wide range of corporate matters including: business acquisitions, business process improvement, contract reviews, legal document drafting, negotiations, and new services development. His counsel tempers the requirements of law with practical, “rubber meets road,” evaluation of business requirements and risk management. Mr. Keating’s advice has proven invaluable in managing our corporate affairs.
This review is from a person who hired this attorney.
Hired attorney

Rob has been instrumental in protecting our investors and intangible brand investments of our new company! Helped us with everything from our operating agreement, SEC filings and distribution contracts to ensuring trademarks are properly registered and dealing with the USPTO regarding our inevitable trademark conflicts with other producers. Rob is the first guy I call whenever we’re looking to name a new beer or cider brand, very experienced with trademarks!
This review is from a person who hired this attorney.
Hired attorney

As the criminal defense attorney in the family, I don't get the opportunity to advise my family all-too-often. Robert has effectively been our family counsel since he graduated 10 years ago. He has been a wildly useful asset for the day-to-day legal affairs that we handle and his knowledge of not only asset management, but the proper way to insulate yourself from risk is invaluable. I have seen firsthand his ability to relate with clients, satisfy their needs and develop lifelong relationships. Rob is also the go-to attorney when it comes to helping clients that want to take an a dream or an idea and make it a reality.

If I have a business or tax question Robert is my go-to guy. Robert really has the complete package of intelligence, generosity and creativity that is invaluable in this industry. I do not hesitate to refer family or close friends to Robert when they need an attorney and you shouldn't either.

Robert and I practice in the same general geographic area and our practices overlap--so given the close-knit nature of out community I have heard only the best about his knowledge, ethics, and overall ability to deliver a superior product to happy clients. We had occasion to be on opposite sides of the purchase of a large business; he was a tough and effective negotiator. If i needed a business attorney Robert would be among my first choices.

I endorse this lawyer. Mr. Keating upholds the highest standards of professional integrity and works diligently for his clients.

Rob and I recently served as opposing counsel in an asset purchase/lease transaction. While skillfully and knowledgeably advocating for his client, Rob pragmatically crafted solutions during the negotiation process that built value for both parties. I appreciated Rob's straight-forward approach that kept us on course and moving ahead throughout the transaction. Having known Rob for a number of years and seen his work in a variety of contexts, I highly recommend him as an exceptionally competent, results-driven corporate attorney.