Born and raised in Texas, Mike moved to Colorado after graduating from law school in 1974. He started his legal career as a VISTA Volunteer attorney, and later, as a staff attorney at Pikes Peak Legal Services in Colorado Springs. It was in Colorado Springs that Mike met his future wife, Nancy Ziglar. In 1979, Mike and Nancy moved to Boulder where Mike assumed the directorship of the University of Colorado Student Union Legal Services Office. In 1981, Mike joined the faculty of the University of Colorado Law School, first as the director of the University of Colorado Institute of Law and Aging, and then as an Associate Clinical Professor of Law, in the CU Legal Aid and Defender Program and as an adjunct professor teaching evidence and trial advocacy. Following the birth of their first child, Mike and Nancy decided to relocate to Ouray, Colorado, which they did in June, 1983. In 1984, after a brief stint as a partner in a small two-person law firm, Mike joined forces with Rich Tisdel, forming what is now known as The Tisdel Law Firm, so named in honor of Rich after his untimely death in 1999. Since 1984, Mike has been a shareholder and partner in the firm. Since arriving in Ouray, Mike has served as a member of 7th Judicial District Bench/Bar Relations Committee. He also was the president of the 7th JD Bar Association from 1986 to 1987. Mike served the Ouray School District as a member and president of the District Accountability Committee. Mike has represented Ouray County as an assistant County Attorney under Rich Tisdel from 1985 – 1995, and as the Ouray County Attorney from 1995 – 2000. 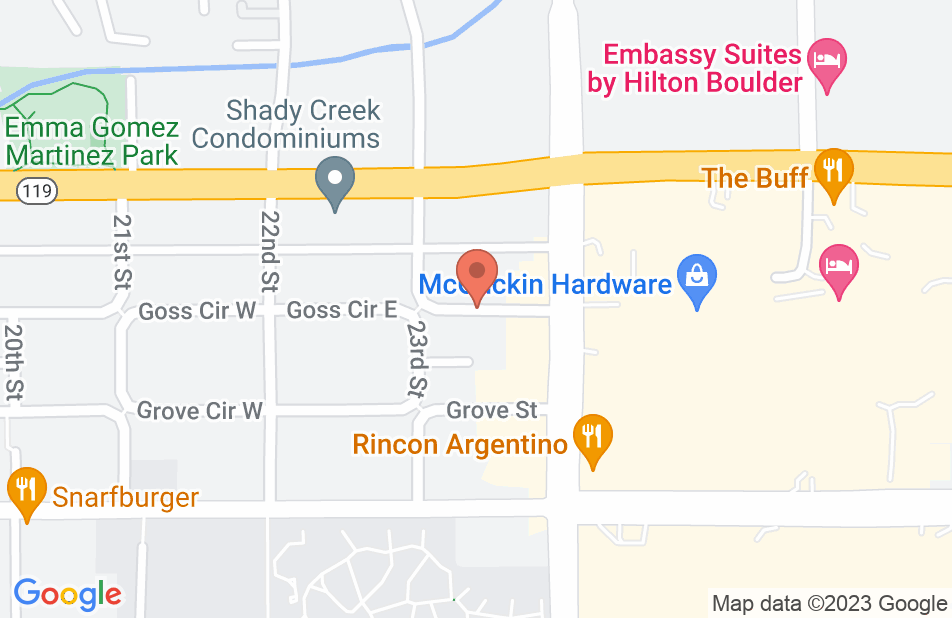 Not yet reviewed
Review Michael Hockersmith