Sean Connelly is a nationally-recognized Colorado appellate attorney and former Colorado Court of Appeals Judge. Before going into private practice, Sean worked as a federal prosecutor with the U.S. Justice Department in Washington, D.C., and Denver. His positions included Special Attorney to two U.S. Attorneys General and Chief of the U.S. Attorney’s Office Appellate Section. He was a member of the trial team and the government’s lead appellate lawyer in the Oklahoma City bombing prosecutions for which he earned the Attorney General's Exceptional Service Award, the U.S. Justice Department’s highest honor.

From 2002 until his judicial appointment in 2008, he was a partner in the Denver firm Reilly, Pozner & Connelly, where he successfully represented Pat Bowlen’s appeal to maintain ownership rights of the Denver Broncos professional football team.

As one of the finest appellate lawyers in Colorado and the country, he has received numerous awards for his work. He has been recognized as a Best Lawyer in America since the 2007 edition, for Criminal Defense: White-Collar since the 18th edition (2012), and in Bet-the-Company Litigation since the 24th edition (2018). Additionally, he was been twice awarded “Lawyer of the Year” for Appellate Practice in Denver for editions 19 and 25 (2013 and 2019). He was also credited as one of the Top 10 Colorado Superlawyers (2018, 2017), a Top Lawyer since 2015 in 5280 Magazine, and one of six Top Litigators by Colorado Law Week (2017). Sean was named Individual of the Year by the Colorado Lawyers Committee (2006) and Colorado’s Outstanding Appeals Court Judge by Colorado Law Week (2009). He is also the former Chair of the five-person Criminal Law drafting committee for the National Conference of Bar Examiners, which administers the multi-state bar examination.

Sean has an active pro bono practice, and his work in the Yellowbear v. Lampert case (10th Cir, 2014), which reversed a ruling denying prison inmates' right to participate in Native American services, was listed by now-Justice Neil Gorsuch as one of his ten most important opinions as a Tenth Circuit judge.

He is currently practicing private appellate law in Denver, Colorado. 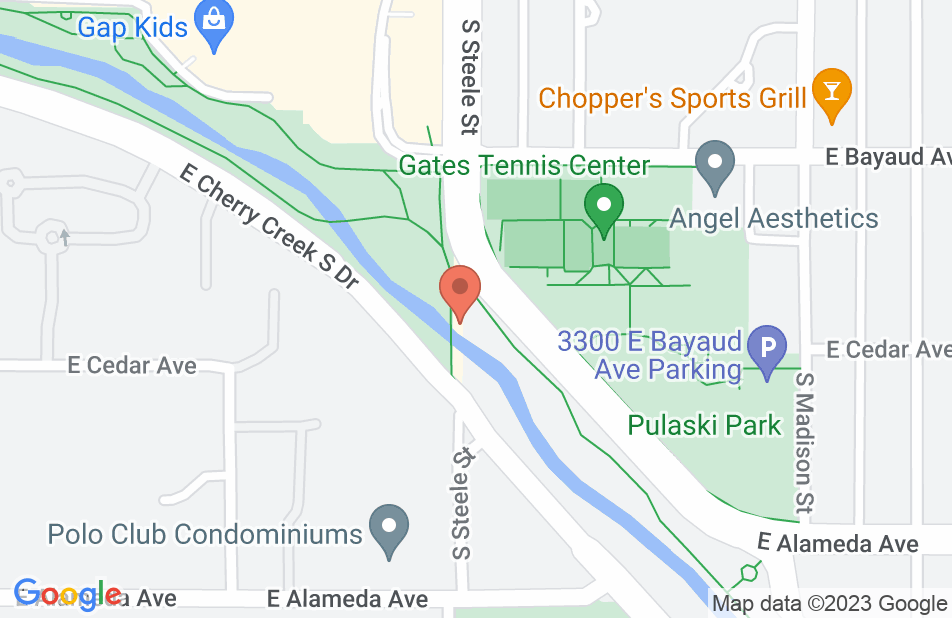 Not yet reviewed
Review Sean Connelly