Kyle W. Wasser is a U.S. citizen, but he grew up in Bolivia. When he lived there, he acquired a permanent residence. He has been on the other side of immigration law: as a client. When he returned to the United States to attend university, he attained a B.S. in Latin America Studies and Spanish with extremely high marks.

While attending law school, Kyle was active in Equal Justice Works and was one of the founding members of the Arkansas student chapter. Additionally, he was selected as the Production Editor of the Journal of Islamic Law and Culture and oversaw it's transition to an online format.

Since passing the bar, Kyle has devoted himself to criminal defense and providing low bono representation to victims of domestic violence and unnaccompanied children, as well as deportation defense and other immigration applications. He is an aggressive, passionate attorney who constantly tries to look out for his client's interests. 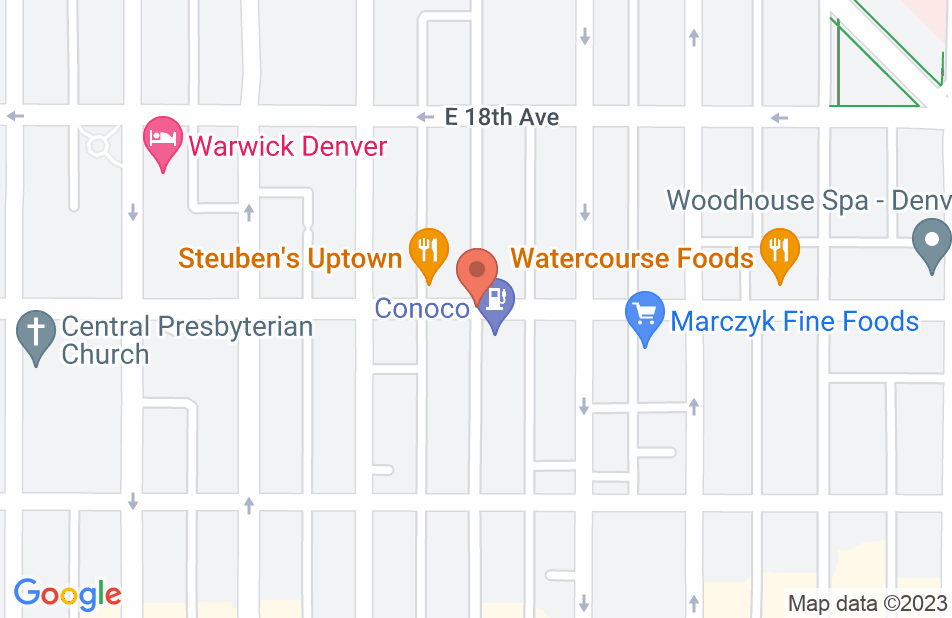 Kyle helped me in my immigration case, was very sincere from the beginning, very effective and kept me up to date throughout the whole process. Finally we won the case and I am very grateful to him for his great effort. He speaks Spanish perfectly and is an excellent person!! Kyle me ayudo en mi caso de inmigración, fue muy sincero desde un principio, muy eficaz y me mantuvo al tanto durante todo el proceso. Finalmente ganamos el caso y estoy muy agradecida con el por su gran empeño. Habla perfectamente el español y es una excelente persona!!
This review is from a person who hired this attorney.
Hired attorney

I hired Kyle to defend me in a very nasty lawsuit from a previous lawyer, who I had hired in a separate DUI case. Long story short, a lawyer who had represented me in a DUI case sued me for non-payment of fees. I had exhausted all my resources to defend myself, and now found myself in the very sticky situation of being sued by the same person who was supposed to help me, a very good lawyer at that. After going to small claims court to defend myself, this lawyer ended up amending the claims for even more money. I was at a loss. I was worried no lawyer would help me - who wants to defend someone being sued for not paying another lawyer? Then I remembered meeting Kyle at Servicios de La Raza, a non-profit client-based, community organization. He seemed to care passionately about his clients, especially immigrants, and I had "buena onda" when I interacted with him. I called him explaining my case, and he agreed to meet for a consultation. After meeting with Kyle, he agreed to take on the case. He was upfront and honest about his pricing. He walked me through every aspect of the case, and informed me there was grounds for a malpractice counter suit. Kyle was invested in my case, assured me he was there to support me (unlike the other lawyer), and informed me of every possible outcome and action I could take to win the case. In the end, the other lawyer dropped the suit. I was more than pleased with Kyle's work. Kyle is passionate, not only about the law, but in helping his clients. He was willing to work with me on the small budget I had. Furthermore, he handled my case with attentiveness and reassurance - being sued by an extremely ferocious lawyer is not a situation one hopes to be in, especially by a lawyer who betrayed your trust and pilfered your pocketbook. I recommend Kyle to anyone that is looking to have a compassionate and thorough lawyer on his side. He listens to your needs, and works to accomplish your goals. He won't charge you an arm and leg in the process.
This review is from a person who hired this attorney.
Hired attorney

Kyle, went above and beyond in every single way, from his knowledge of the subject matter, response time to his compassion for his clients, he is the best deal in town. Not only that, but have you ever received money back from a law office? I have not, Kyle refunded me in a prompt and professional manner for unused retainer. I would recommend him over anyone in Denver, and I have had 4 different immigration attorneys represent me in my immigration case, and have interviewed several others.
This review is from a person who hired this attorney.
Hired attorney
Kyle Wasser's response: Thank you so much for your kind words. It was truly a pleasure representing you and I wish you the best of luck!

Thanks you! For excellent job

Hizo mi caso muy rápido. Gracias por haber ayudado me mi caso. He is a great attorney.
This review is from a person who hired this attorney.
Hired attorney

Mr. Wasser's bio says it all when it comes to immigration law in that he's been on the other side of it as a client. His concomitant passion bears all the hallmarks of an excellent immigration lawyer.

Kyle is highly professional, clearly intelligent and detail oriented. He cares about and works hard for his clients. I highly recommend him for immigration cases!

I endorse Kyle wholeheartedly. He is incredibly passionate when it comes to immigration issues and ensuring that his clients receive the best possible legal representation. Along with his thorough understanding of this country's complex immigration laws, Kyle is able to leverage his Spanish fluency and his personal immigration experience as a permanent resident of Bolivia to achieve the best results for his clients.

I can wholeheartedly give my endorsement to Mr. Wasser. If I were asked to provide a recommendation for an Immigration attorney in the Denver area, Kyle would be the first name on my list.

Kyle has demonstrated competence and a genuine concern for the well-being of his clients since practicing as a student attorney in law school. You can trust client to diligently and effectively pursue your legal matters.

Kyle provides assistance to folks that need help with immigration matters and family cases. This work, while rewarding, is very complex and requires a certain skill set that Kyle possesses. He is an excellent attorney.

Kyle is one of the most passionate and insightful attorneys I know.

I've been doing immigration law for 28 years, and I can tell you that Mr. Wasser is a natural. You would do right by hiring him.

Mr. Wasser is extremely knowledgeable in the procedural aspects of immigration and the scientific nuances of DUIs that other attorneys often gloss over.

I know Mr. Wasser to be a bright and talented attorney, with a passion for criminal and immigration law.

Mr. Wasser is extremely professional, well-trained, and highly skilled. He is sensitive to the nuances of criminal and family law as they pertain to immigration issues. He is a fine lawyer and I wholeheartedly recommend him for your immigration law needs.