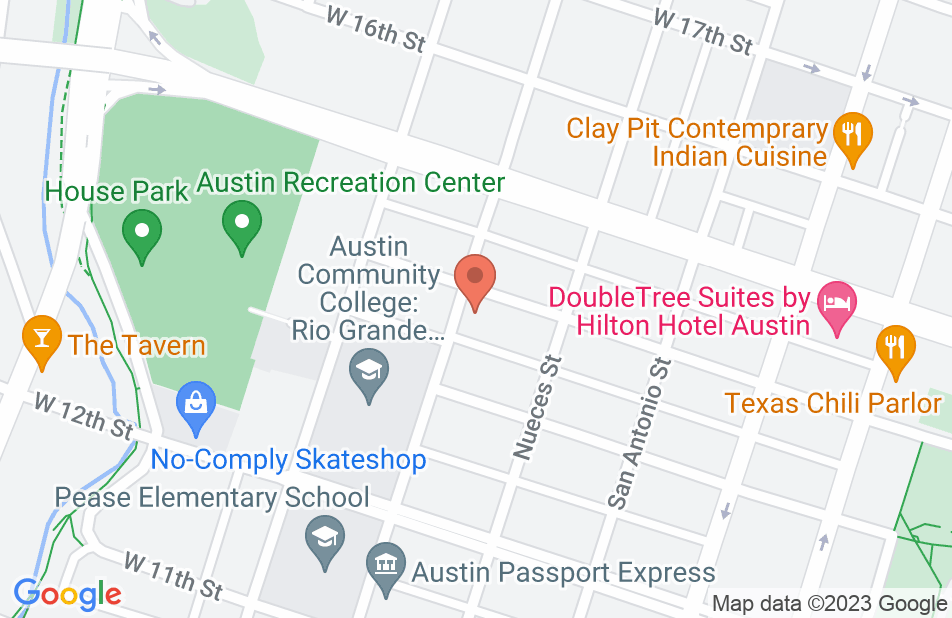 How can I say enough about someone who cares so much? I’ve been in the unfortunate possession of having a custody issue before. My attorney on the first go around treated me like just another client with canned responses and rarely responded to me outside of business hours. Rekha was different. She addressed my concerns specifically, often answered emails on weekends or late evenings, and knew the details of my case backwards and forwards. Probably the most comforting moment of my case was when we were in court and I had just come up with a random tangent/tenuous argument my ex may make against Me. Panicking, I shared this thought with Rekha. I literally was flooded with relief when she responded with, “Oh, I thought of that, too.” And described how we would counter. She was prepared. We won our case and I don’t doubt the outcome would’ve been different with someone else. I’m so thankful I found her and would highly, highly recommend her. When the most important thing-your CHILD-is on the line, having someone like Rekha fighting for you is valuable. I owe her many thanks.
This review is from a person who hired this attorney.
Hired attorney

Goes Above and Beyond

We had Rehka as our attorney for the adoption of our two godsons. When the drug addicted mother tried to overturn the adoption, she had our backs. She showed up to court with a huge stack of evidence and law to present to the Judge. The Judge immediately ruled that our adoption was valid and we got to keep our sons. It brings a tear to my eye when I think about how Rehka saved our family. I highly recommend her.
This review is from a person who hired this attorney.
Hired attorney
See all reviews

Rekha is extremely professional and responsive in communicating. She zealously advocates on behalf of her clients and works hard to get the best possible results. I have had the benefit of knowing Rekha for years and have gotten to know her as a person and watched her grow as an attorney. I can unequivocally say that she genuinely cares for her clients and the work that she does. I endorse this lawyer.

Rekha is an excellent lawyer and a great advocate for her clients. She is a true professional who has superb work ethic. I fully endorse Rekha.

Ms. Akella is a skillful and knowledgeable real estate attorney. Her work ethic and intelligence make it easy to refer matters to her. I highly endorse her.

Rekha is a true professional that genuinely cares for her clients. She is very knowledgeable and great to work with on any issue. I would recommend her to friends and family in her area.

I have known Rekha for several years now and have had the opportunity to work with her on occasion. If I were to personally have a family law matter for which I needed an attorney, I would trust her with my case. I know that she would approach my case with the same vigor and energy with which she approaches all of her clients' cases.

Rekha advocates on behalf of her clients and demonstrates a high degree of integrity and good judgment in her conduct. I strongly endorse this lawyer for family law matters.