Ms. Victoria Elyonda Broussard graduated from the University of Texas with a BA in Sociology and received her JD from Texas Southern University, with honors, serving as the Executive Editor of the Law Review, and is licensed to practice law in Texas and North Carolina. Immediately following law school she received a coveted position for one of the largest law firms in the nation, Kirkpatrick, Lockhart, Nicholson & Graham in Pittsburgh, PA and has been a practicing attorney at the Law Office of Victoria Broussard for eleven years.

During law school, she received the Distinguished Intern Award from the Honorable Judge Calvin Botley for her tenure as a Law Clerk in Houston, Texas; worked for a large Texas Based law firm, Jackson Walker LLP; and clerked for Reliant Energy in the corporate legal department. She is the author of “Ashcroft v. Free Speech Coalition: Legislators Push for Policy Direction to Protect the Age of Innocence While the Court Turns a Deaf Ear”.

Ms. Broussard is the author of i-Comfortable Victim, which is the story of her life expressed through a murder mystery told with a therapeutic and surprisingly entertaining twist. Ms. Broussard’s passion for healing hurts caused by childhood sexual abuse, prompted her to create a non-profit organization called B'yond the Unveiling, which is dedicated to the pursuit of eradicating childhood sexual abuse through a comprehensive “out of the box” approach that treats survivors, but also gives attention to the elephant in the room, those who commit sex crimes against innocent, unsuspecting children.

Ms. Broussard’s personal healing journey produced her brand, Live Well With Your Truth, The Qualified Quantus Mind, which is a suite of conversion coaching products that organically move people from any shadowy mental place produced by negative or devastating life experiences into their divine, organic self. Ms. Broussard is a Keynote Speaker and member of the RAINN (Rape Abuse Incest National Network) Speaker’s Bureau, has spoken at events sponsored by M.A.C.E. (Ministers Against Child Exploitation), the Hays-Caldwell County Women’s Center in San Marcos, the University of Texas, and other Texas organizations. She recently accepted her first Humanitarian Award from a Godsend Foundation and has participated in numerous talk radio and internet interviews.

This Attorney, Author, Founder & President, Advocate, and Speaker was born in Port Arthur, Texas, has lived in many states and Europe during her mother’s twenty-year tenure in the United States Air Force. She resides in Lago Vista, Texas. 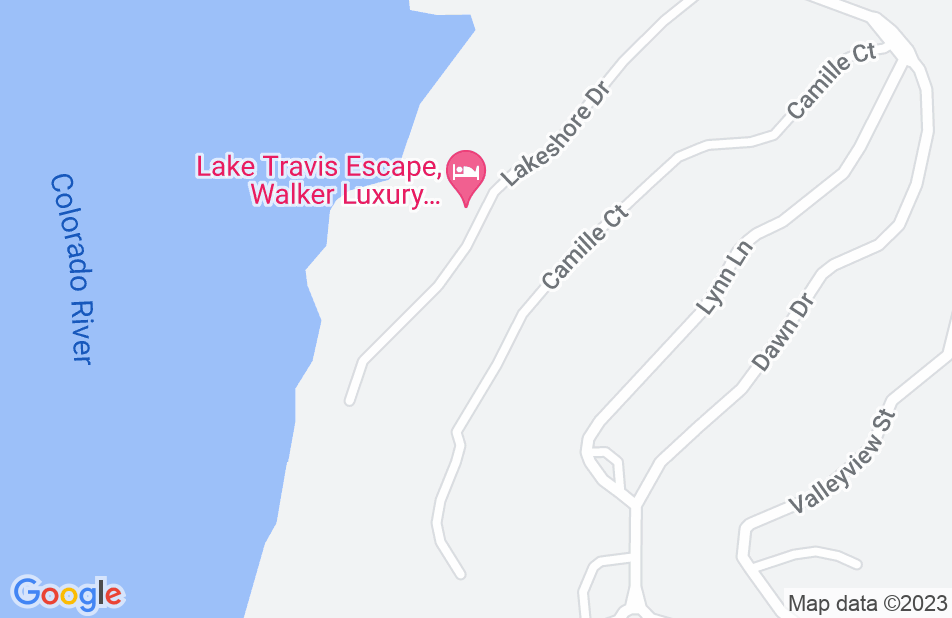 The Law Office of Victoria Broussard

A Special Lawyer With Excellent Qualities

Commitment & Communication are the two words I would use to describe Ms. Victoria Broussard. Ms. Broussard throughout this process committed her time, knowledge, patience and understanding. There was not a time when we called or text that she didn’t respond. Her communication was impeccable. Whatever questions and/or concerns we had, she was there to answer and reassure. She was upfront and honest and was able to provide all sides of what could arise from the situation. Communication is always the key in any situation and with Ms. Broussard we never questioned what was going on because as soon as she had any information it was communicated/relayed to all immediately. If you are looking for someone that will have your best interest at heart, contact Ms. Victoria Broussard
This review is from a person who hired this attorney.
Hired attorney

Ms. Victoria is a excellent lawyer who is very competent. She checks up on her clients frequently and constantly gives updates on the case and what moves are best to make for the betterment of you. She fights for you as a person 100% and really cares about you as an individual she recently got my case dismissed and I’m grateful because with God and the work of her it happened. She is also very thorough and is worth the amount of money you pay because your getting someone who truly cares about you and will fight to the end for you. I’m grateful to have meet her and recommend anyone to use her and watch how she and God work to get you through it.
This review is from a person who hired this attorney.
Hired attorney

Victoria Broussard was a great attorney! She dedicated her time to assist my sons with all questions ,and any concerns regarding their case. She made time to explain the case to each of them in detail, and most importantly she had their best interest at heart. I am so grateful for her representation, otherwise my boys case would not have been dismissed. I would definitely recommend her.
This review is from a person who hired this attorney.
Hired attorney

Victoria will get the job done. She is very understanding and will go above and beyond for you. she has many ways to stay in contact and she is very flexible to meet anywhere. Very happy and satisfied with her service
This review is from a person who hired this attorney.
Hired attorney

From professional to family

Victoria has been in our lives for many years. The situation I was in happened to be with my own parents. When I had no one to trust or talk to, Victoria always answered my calls. She always went above and beyond as far as representing me but also was a great sense of comfort and strength for me. No matter how many times we were called into court, no matter how ridiculous the issue was, Victoria was there with me. She remained professional and I really felt as though she was a wonderful teammate for me. We did ultimately end up winning the case that was 5+ years long and it wouldn't have happened had it not been for Victoria. She never once waivered. She always believed in the fact that we would come out on top, and we did. She would meet me where I was able to, even at mcdonalds when my son was small so that he was able to play while we talked. She literally dropped everything one day to meet me for an emergency "appointment" that involved my children, last minute without question. I cannot recommend her enough. After 5+ years in and out of court we basically became family. She's still in our lives and I'm so thankful to be able to call her a dear family friend.
This review is from a person who hired this attorney.
Hired attorney

The most honest and caring attorney I've ever hired!

I've had custody of my daughter since her birth in 1997, but it has continuesly costed me time and money that I really didnt have to spend. Over the years there has been several lawyers I've hired, but were not able to get me the results I wanted. Victoria Broussard is the first to take my case, which was a strong one, and get to the truth of the facts at hand. Now my family and I can focus on my daughter getting through high school to go off toward a gainful future. If you are looking for a honest, hard working, attorney that cares more about your case than money give her a try.

“Going through a divorce was difficult enough, but knowing what the right step to take next was even more difficult. Victoria walked me through and explained each process as it came our way in the legal process. She was knowledgeable, attentive, caring and compassionate. Any questions I had were answered quickly and thoroughly. Everything was so personalized and she made me feel as if I was her most important client each and every time we spoke. She is a remarkable person and lawyer. Victoria was a blessing to myself and my children and I am forever grateful for all her help.”

Disappointed - Would not Refer

Lack of communication. Lack of documentation and many other expected items.
This review is from a person who hired this attorney.
Hired attorney

I endorse this lawyer. She is professional and knowledgeable and can handle any complex legal matter. Contact her to help with your legal matter now.

I endorse this lawyer. Victoria is a very hard worker and is very good at what she does!

Rarely do you encounter an attorney who is as personally involved as Victoria in protecting and defending her client's rights and the rights of the children involved. She is particularly well versed in physical and sexual violence against children and against adults and advocates well for victims of these horrible acts. Victoria is also conscientious, sensitive, and thorough, and gets the job done and done well.