Tom Carnes has been a solo legal practictioner in the Texas Hill Country since 2008, when he moved his practice from downtown Houston.  Tom focuses his practice on resolving disputes -- business disputes and family law disputes.  He has an active and broad business litigation practice, family law practice, including, but not limited to collaborative divorce, and mediation practice.

Prior to embarking on his legal studies at the University of Houston Law Center in 1989, Tom worked first as a restaurant manager, and then in financial analysis and corporate finance, for a large bank holding company and a defense contractor.

For the first ten years of his career Tom worked for major law firms in Houston, practicing complex commercial litigation. In February 2002, he left large firm practice to form his own firm, first as a solo practitioner and subsequently in a partnership with his friend and colleague John Ely. In late 2008, Tom determined to move his practice to the Texas Hill Country.

During his time in Houston, Tom was widely recognized as one of Houston’s preeminent lawyers in each of the areas in which he practices. These awards include being consistently recognized by H-Texas Magazine as one of Houston's top family lawyers, "lawyers for the people," and top lawyers overall.  He has maintained the top peer review rating of "A-V" from Martindale since he first became eligible in 2002 after ten years of practice. He is a longstanding member of the College of the State Bar of Texas, and numerous bar associations and charitable organizations.

In 2008, Tom moved with his wife Beverly to their farm outside of Fredericksburg, Texas.  Together they own and run Agarita Creek Farms LP , a working farm and ranch, as well as a farm-stay tourist destination.  Tom also recently concluded a four-year lay seminary course of study, through the Education for Ministry Program of the Theological Seminary of the University of the South in Sewanee, Tennessee. 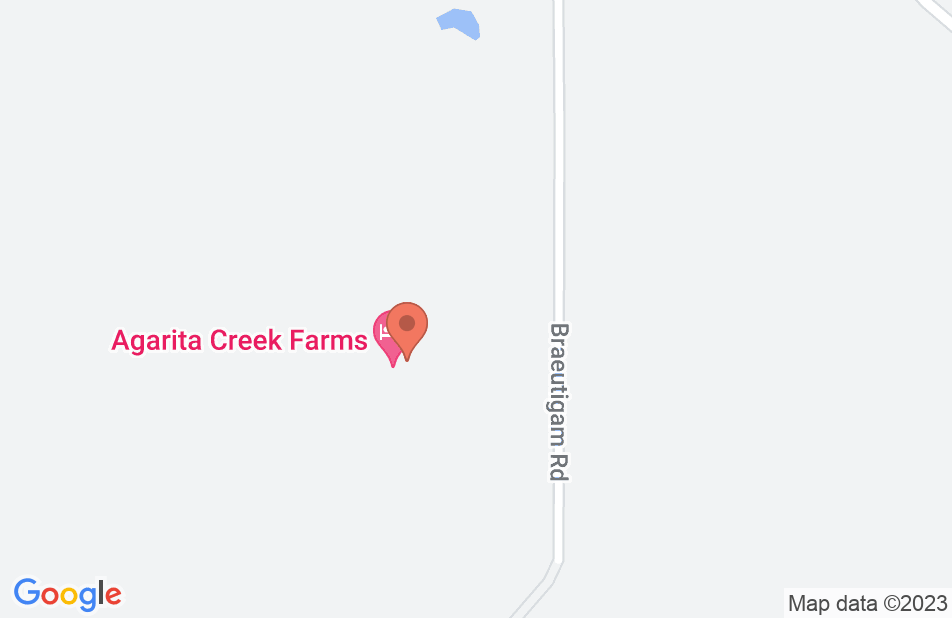 Not yet reviewed
Review Thomas Carnes

When there is a case in the Hill Country Thomas is who I recommend. He has vast experience in a number of areas- he's just a smart guy.

I have known Tom Carnes for twenty years, and we practiced together for the first fourteen of those years, working on many cases together. We were law partners for five years. Tom is a fine lawyer - very perceptive, knowledgeable on the law, and a diligent advocate for his clients. You cannot do better.

I have known Tom Carnes for over 15 years. During that time I have had the opportunity to work with him on a variety of legal matters. In each instance Tom has exhibited a singular devotion to the ethical and zealous representation of his client. Tom’s exemplary training and wide-ranging experience mean that his clients can rest assured that they are receiving excellent legal representation. I highly recommend Tom to any companies and individuals needing legal representation in the Hill Country.