Jason was raised by a single mother and learned the value of hard, honest work from an early age and has unwaveringly been a member of the workforce since age fourteen. Having worked in a wide array of industries (including professional sports, restaurant, nightlife, event, and healthcare), and even after starting multiple companies before age twenty – Jason found his passion for the law in college.

In 2013, Jason discovered his true career path when he obtained a job with Vicente Gonzalez & Associates. While working with Congressman Gonzalez as a legal assistant, Jason was involved with the litigation of catastrophic hail damage claims arising out of the March 29, 2012 and April 20, 20212 hail storms in Hidalgo County. During his time with Congressman Gonzalez, Jason learned how to draft lawsuits, demands, discovery, and motions – skills he has continued to use to this day,

In 2015, Jason began working at Moore Law Firm’s personal injury department as a part-time medical records clerk and was quickly promoted to a paralegal after he demonstrated that he always wanted to learn and do more – often by working into the late hours of the night, long after his coworkers had gone home. In the years that followed, Jason proved that he had the competence, diligence, and work ethic to be promoted to our office’s departmental senior litigation paralegal, all while still finishing up his degrees and attending classes full-time. Jason assisted in every facet of hundreds of cases at Moore Law Firm since 2015, from sign-up through trial and appeal.

Following his graduation from law school in May 2019 and his passage of the July 2019 State Bar Examination, Jason was licensed as an Attorney in Good Standing by the State Bar of Texas in December 2019. Since that time, Jason has primarily continued to oversee Moore Law Firm’s First-Party Insurance Claims Department, spearheaded new mass tort litigation involving property damage and personal injuries arising out of explosions along the Gulf Coast, and has undertaken the litigation of numerous other Consumer Protection lawsuits. 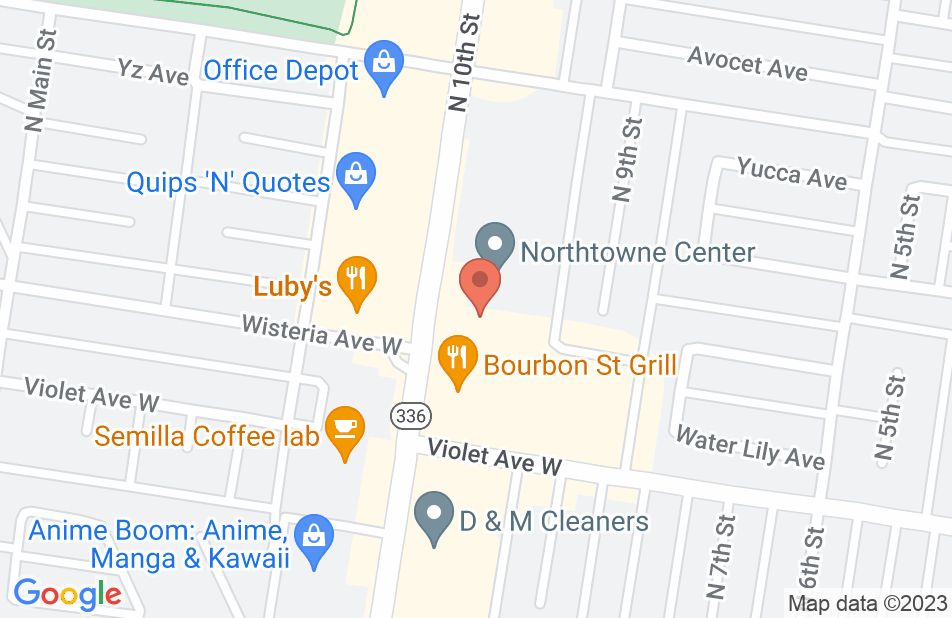 Not yet reviewed
Review Jason Palker

Jason is a fantastic young attorney who has had tremendous success in representing our clients. I highly endorse Attorney Jason Palker.