Mr. Chumillo completed his undergrad in International Studies of Latin America at Texas A&M University in College Station, Texas. Before becoming an attorney, he became a certified educator in the state of Texas with 4 years of teaching experience in the pre-k through high school levels. He went on to graduate from St Mary's University School of Law in San Antonio, Texas with a certificate in Pro Bono services; he is a member in good standing of the State Bar of Texas. During law school he attended the World Institute for Legal Studies at the University of Innsbruck in Austria as a student and teachers assistant. Mr. Chumillo also participated in the St Mary's university Center for legal Justice, Civil Justice Clinic for two years assisting indigent clients receive legal assistance.

Mr. Chumillo is an avid traveler and has visited twenty seven countries and lived in El Salvador and Austria before settling back in Texas. He is fluent in Spanish and enjoys practicing other languages including French, Italian, and German. Mr. Chumillo is the son of two immigrants, now naturalized U.S. Citizens. His father and mother are originally from Uruguay and Ecuador respectively where Mr. Chumillo has traveled extensively. Mr. Chumillo volunteers his time serving on the boards of two nonprofits organizations. San Antonio Region Justice For Our Neighbors (Vice Chair), a Methodist Immigration Ministry and San Antonio Foster and Adoption Services, Inc. He lives in San Antonio, with his wife and newborn Son. 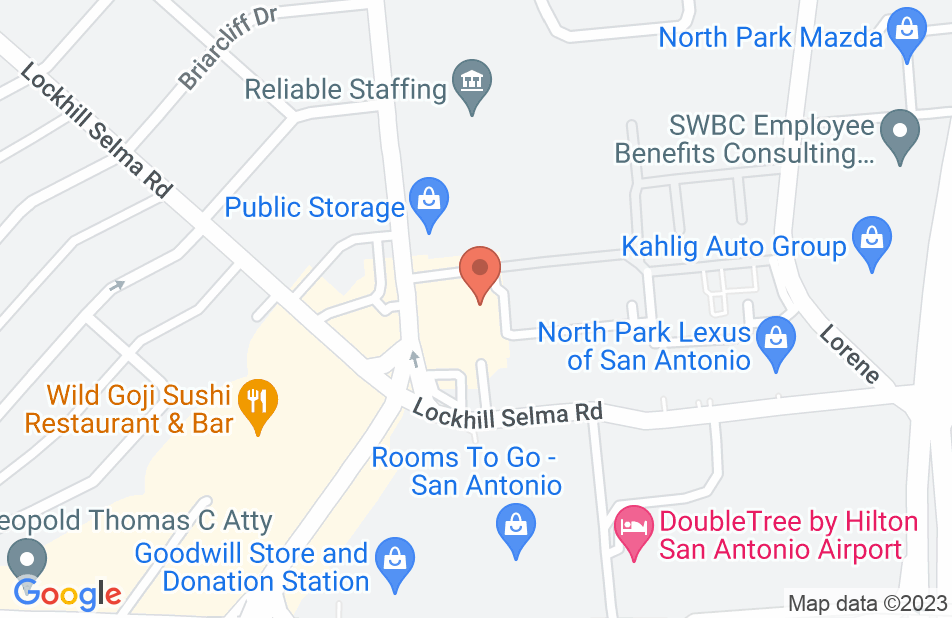 George I am soo thankful we found you! You've helped me with my problems I've had at court. I couldn't be more thankful from you. You're the best
This review is from a person who hired this attorney.
Hired attorney
See all reviews

Mr. Chumillo is a passionate advocate for the rights of his clients seeking to navigate the complex realm of immigration in the U.S. You can be sure he will give 100% of his effort to reach the desired outcome for his clients.

I endorse attorney George Chumillo for his outstanding character and professionalism. He is honest and fights hard for his clients. I highly recommend him for your legal matter.