During law school, Adam was an active member of the Public Interest Law Society, and has exhibited a lifelong commitment to his local and national community through various volunteer services and fundraising. Following law school Adam practiced Employment Law as a Litigation Fellow, concentrating on discrimination in the workplace. Prior to founding Casner and Cabello Havrda, PLLC, Adam spent many years representing claimants before the Social Security Administration in applications and appeals for disability benefits.

Adam is married to Erin and they have 2 beautiful daughters together. 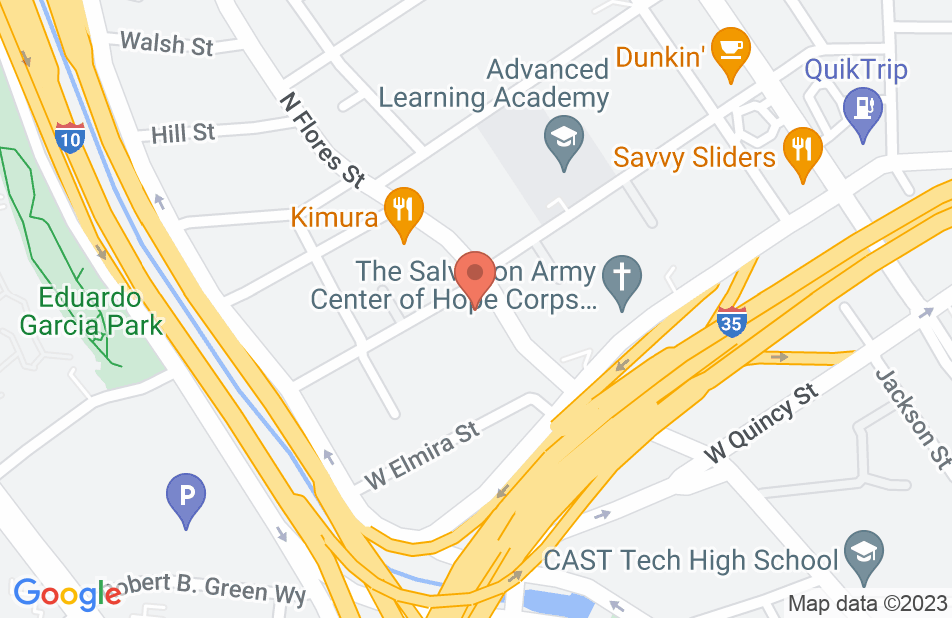 Not yet reviewed
Review Adam Casner

Adam is smart, creative and highly ethical. He works hard and he always puts his client first. I endorse Adam without reservation.

I endorse this lawyer. Adam is a responsible, honest, and hard working attorney that does his best for his clients.

I endorse this lawyer, he's very intelligent and has a lot of experience in Disability Law.