A native Texan, J. K. Ivey earned a Bachelors of Business Administration from the University of Texas at Austin. He completed his education at the University of Texas School of Law in 1986, where he was named to the Board of Advocates and Phi Delta Phi honor fraternity. J. K. has devoted his career to representing the victims of negligence and their families with several Texas firms. He has recovered millions for his clients, including verdicts and settlements against some of the largest corporations in America. In 1994, J. K. was Board Certified in Personal Injury Trial Law by the Texas Board of Legal Specialization.

A published author, and frequent lecturer, J. K. served on the Board of Directors of the Dallas Trial Lawyers Association. In 2001, he was given the DTLA's highest honor, the Atticus Finch Award, for "preserving justice for all." J. K. has Martindale Hubbell's highest rating, AV, for legal skills and ethics. 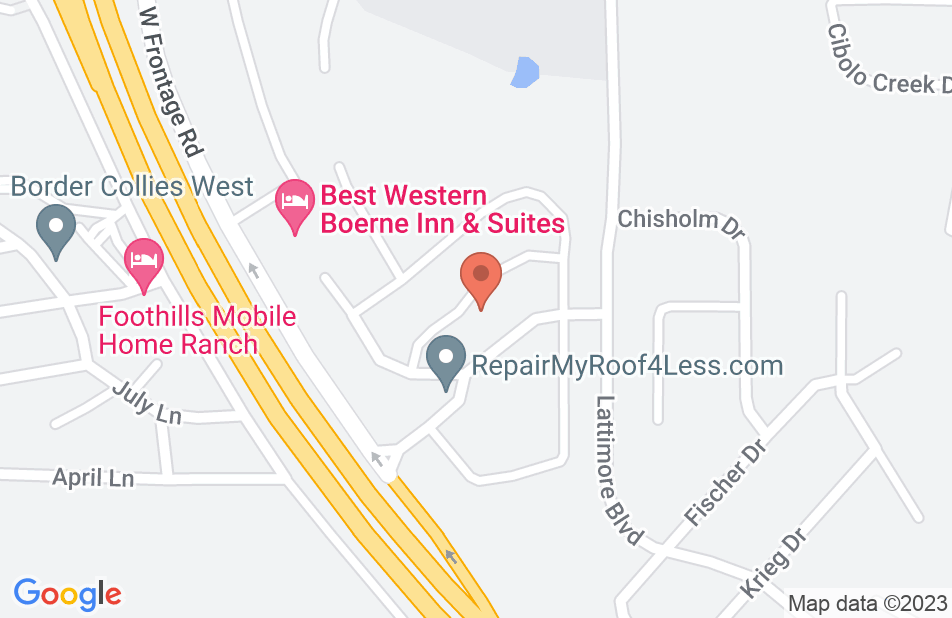 I have known JK Ivey for years. He is conscientious and hard working. JK truly cares about his clients, and takes great pride in his work. I have every confidence in his abilities and his advice. I highly recommend JK.

The go to attorney

Mr. Ivey is a fantastic attorney. He handled my case when no other lawyer would take it. He answered my telephone calls and kept me informed throughout my case. I highly recommend JK Ivey.

Jk Ivey was a blessing for me. I was well informed throughout the whole process and his attention to detail was great. I will not hesitate to recommend him to anyone who asks if I know a good lawyer.

I've known J.K. for years. He's a great lawyer, and a wonderful friend. I would not delay a second before I hired J.K. Ivey.

J.K is one of the smartest guys I know and a terrific lawyer. I enthusiastically and heartily endorse this lawyer.

Guy Haskell, Personal injury Attorney on May 8, 2013
Relationship: Worked together on matter

I wholeheartedly endorse J.K. Ivey. J.K. is as smart as anyone I've ever met. There is no issue too difficult, no case too big and no opponent he fears. J.K. is just brilliant at what he does. He has the experience you need to win. If you have the opportunity to get J.K. on your case, do it. He's that good! I am honored to count J.K. Ivey as my friend and colleague.