John D. Sheppard is a trial lawyer who prides himself on working harder than the competition, aggressive representation, strategic thinking, and successful results. John particularly enjoys being in the courtroom, and transforming complex legal and factual issues into simple and persuasive terms for the jury or judge. John’s clients trust him because they know he will take all steps necessary to achieve the best possible outcome. John welcomes a challenge, and nothing motivates John more than when one of his clients has been treated unfairly. John then attended and graduated with honors from the University of Texas School of Law and very early, during his first semester at UT Law, John was recruited to work for Fulbright & Jaworski in Houston, arguably one of the most prestigious trial laws firm in the United States. After graduation from law school, John joined Fulbright and handled cases ranging from a few million dollars to bet-the-company cases, primarily on behalf of the world’s largest corporations. During just his fourth year as a lawyer, John was chosen by partners at the firm to argue a case involving more than $100 million to the Houston Court of Appeals, which he won. In 2012, 2013, 2014, and 2015, John was named a Rising Star by Texas Lawyer. In 2013, he was nominated and then elected as a life fellow of the Texas Bar Foundation, a foundation of which only the top 1/3 of 1% of Texas attorneys are invited to join. 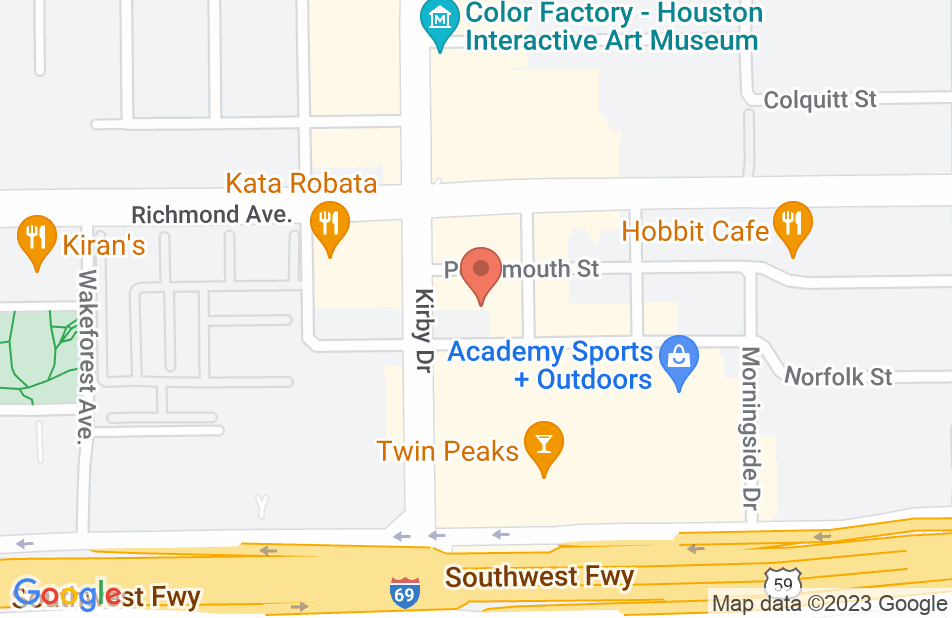 You would think that an associate at a huge law firm would be pretentious. Not so with Mr. Sheppard. He knows what he is doing, and does it well. He is number 1 on communication, and does what he says.