Mayra Martinez is licensed to practice law in both the United States and Mexico. Mayra obtained her law degree in 1997 from UANL in Mexico, where she graduated at the top of her law school class. In 2000, Mayra moved to Houston, Texas where she went on to earn an L.L.M. (Master of Laws) from the University of Houston, Law Center. For over 16 years, Mayra has gained rich experience and knowledge in immigration and nationality law by working with three well-known immigration law firms before starting her own law practice in October 2016.

Mayra’s immigration law experience includes both employment-based (non-immigrant and immigrant proceedings) and family-based proceedings (adjustment of status in the U.S. and consular processing). As a brief overview, Mayra has assisted large, mid-size, and small companies in various industries in obtaining temporary work visas for their employees as well as employment-based immigrant visas through the PERM/I-140 process. She has also assisted individual clients in obtaining lawful permanent residency through family-based petitions and other venues for special immigrants including before the EOIR (Immigration Court). Lastly, she has also assisted many clients to obtain their U.S. Citizenship.

Immigration matters and social issues are very important to Mayra, thus, she is very involved in different associations that assist immigrants in need, such as: the YMCA Immigration Clinic, the National Center for Refugee and Immigration Children, MOIRA (The Mayor’s Office for Immigrant and Refugee Affairs), RAICES (Asylum non-profit organization), United against Human Trafficking, and ACLU (American Civil Liberties Union).

Currently Mayra Martinez is proudly serving as Pro-bono Attorney and Board Director for Bonding Against Adversity, Inc., a pro-immigrant non-profit organization. 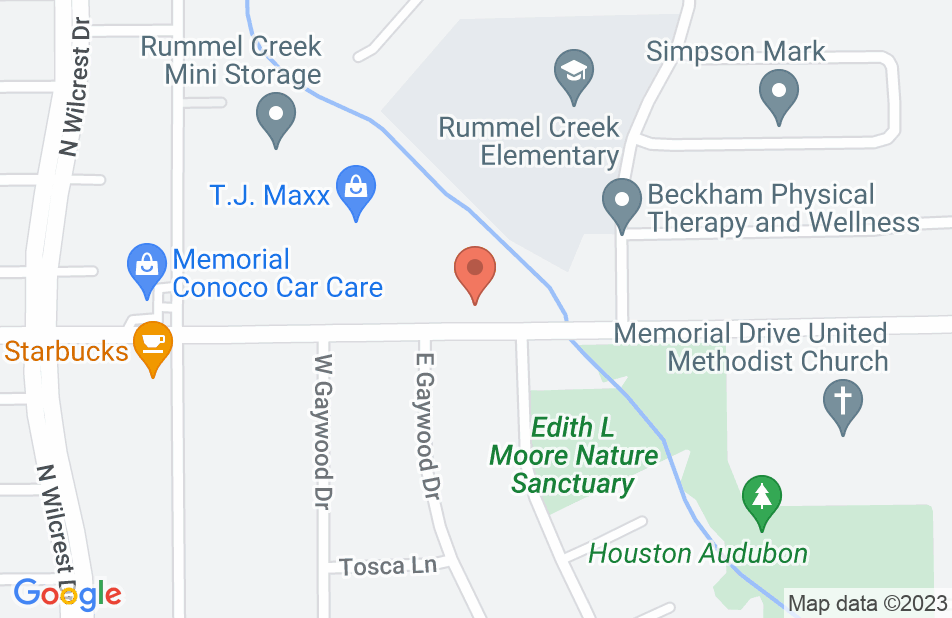 She was excellent and really helpful in my case, also, she is very patient and was there everytime I called her or emailed her, no matter if it was weekend or a Holiday. Encontrar tan buena ayuda en español siempre será agradecido.
This review is from a person who hired this attorney.
Hired attorney

Mayra is an excellent immigration lawyer!!

Mayra is an excellent immigration lawyer, she was exceptionally excellent with my brothers case and I will continue to come to her whenever any other case in my family is required. I highly recommend her!!
This review is from a person who hired this attorney.
Hired attorney
See all reviews