Kimberly A. Jacson (Formerly Kimberly A. Mallett) is an Illinois licensed attorney. She attended DePaul University College of Law in Chicago, Illinois. She received her undergraduate degree from Alcorn State University in Lorman, Mississippi. She is a former member of DePaul University College of Law’s Trial Team upon which she assisted her team in winning Georgetown’s National White Collar Crime Mock Trial Invitational. Kimberly is also federally licensed in the Northern District of Illinois and the Southern District of Texas respectively. 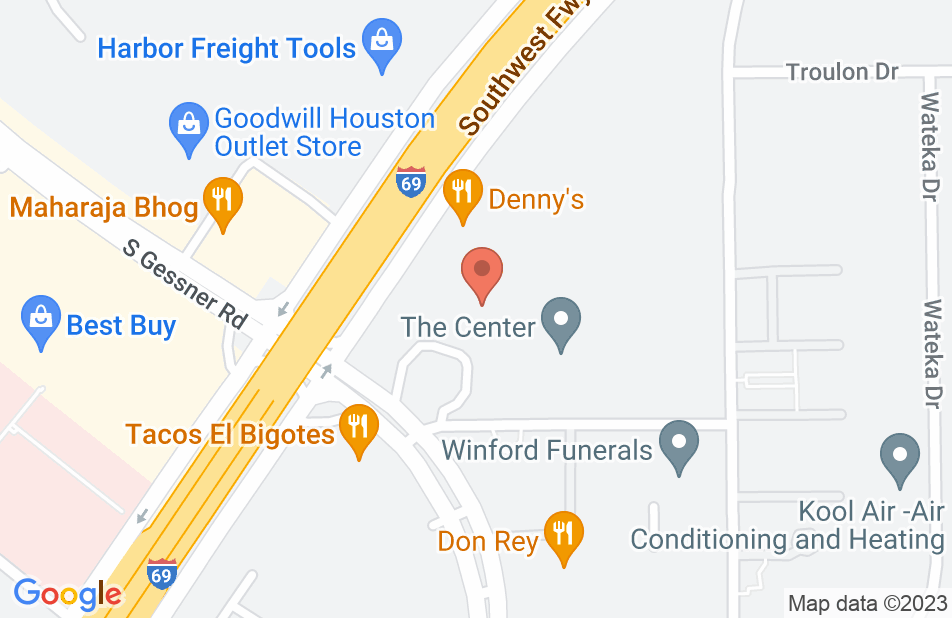 She really took a lot of the stress off me while getting my husband his permanent residency. We had been married for years and were very discouraged with previous lawyer consultations. She was always available and quick to respond to any questions. Thanks again.
This review is from a person who hired this attorney.
Hired attorney

I'm very pleased with their service. I came to her about 3 yrs ago and she definitely helped my step mom and my sister with their immigration status. I would gladly recommend her for any immigration problems. Excellent customer service! !!
This review is from a person who hired this attorney.
Hired attorney

The best thing that I've done for my family is hiring this awesome lady as our lawyer.. When all hopes were lost she brought back light. My favorite thing about her is that she really truly cares about her clients. In her staff is very helpful in kind.. I would recommend her without a doubt to anyone who needs a lawyer. . She gave me my work permit in less than 2 months. When i was told i wouldn't be qualified. Thank you so much for the peace in happiness you brought back to us..may God bless you 100 times more..sincerely Luciano.
This review is from a person who hired this attorney.
Hired attorney

A friend and a partner from start to finish. Kimberly transformed a daunting and complicated process into a smooth and tolerable one. The firm orientation into details and information gives the client a sure advantage throughout the entire process. I was looking for an affordable legal representative to help in an old and complicated case. I found a competent and effective professional who got it done in half the time for half the price.

kimberley mallett is great attorney!! she is very hands on and makes you feel as though your case is her number one priority. I will recommend Mallett Associates to anyone needing assistance with their immigration needs. their vast knowledge of the immigration law is mind-blowing..So of all of your immigration law need feel free to give kimberley Mallett a call.

100% trustworthy and very committed to her work, i definitely recommend her. Kimberly Mallet represents and stands behind her clients with confident, she will help them find the best solution for their legal issue. I as a current client wished i would had hired her before two other attorneys who misrepresented me with the same legal issue she resolved. My family and i are very happy with her outstanding services. William from Florida :)

I and my wife got very professional, prompt and cooperative service from Kim. I would recommend her to any person requiring immigration legal services.