Kristina was selected as a Super Lawyers Mountain States Rising Star in 2014 and 2015 in the area of family law. While in Salt Lake City, she was a member of the Utah Bar Family Law and Litigation Sections. Her article entitled, "Matters of the Heart and Household Surveillance: Hiring a Private Investigator in a Divorce" was published in the Utah Bar Journal's September 2014 edition. Kristina returned to Texas in 2015, and subsequently became a member of the Texas State Bar.

Kristina has a heart for volunteering and has written contracts and reports for the foster and orphan care group Love Without Boundaries. She previously served on several committees and as a Board Member for the Junior League of Salt Lake City and later a Sustaining Advisor for the Junior League of The Woodlands. As an aside, Kristina is an avid tennis player and has taught tennis to youth at YMCAs and racquet clubs in both Texas and Utah. 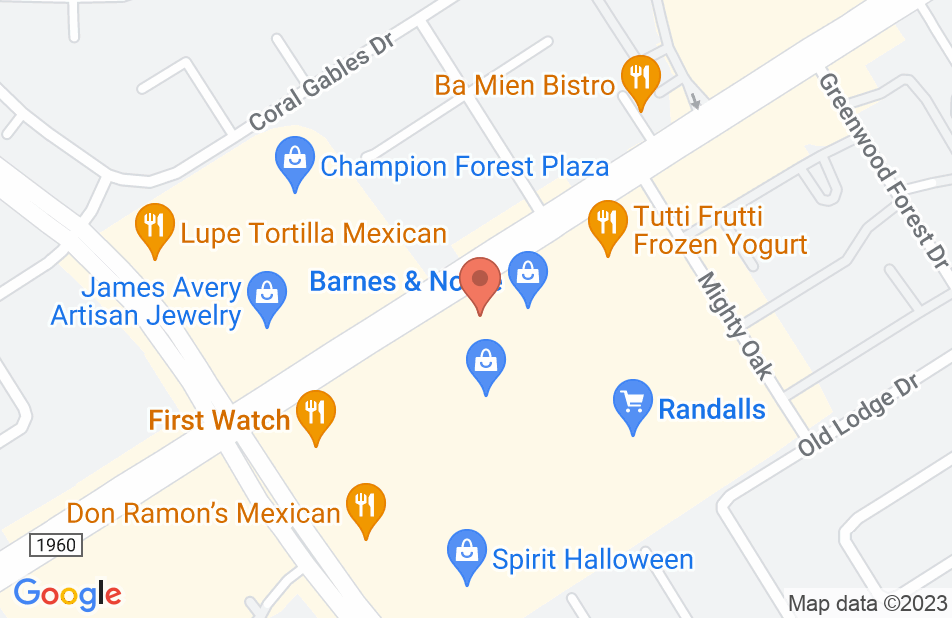 Kristina went above and beyond in her preparation for my case, explaining what could be expected in detail so that I had no surprises and nothing to be uneasy about. She handled opposing counsel with ease, making a horribly uncomfortable situation tolerable and communicated with me throughout, giving me confidence in a very challenging scenario.
This review is from a person who hired this attorney.
Hired attorney

I've worked with Kristina as opposing counsel and she does an amazing job for her clients, zealously advocating for them. She is a pleasure to work with, showing a great deal of poise and professionalism throughout which is a great service to the interests of her clients..

I endorse this lawyer. Ms. Otterstrom was opposing counsel on a somewhat unusual and high conflict case with regard to custody and parent time issues. Her professionalism was instrumental in lowering unnecessary conflict. She represented her client very well.

Kristina is a fantastic attorney who always fights to obtain the best result for her clients. I have witnessed first hand her hard work and dedication towards her clients interests. You can count your self lucky if Kristina is working on your case.

I endorse this lawyer. Kristina is a great advocate. She is very sophisticated in the law and knows how to control a courtroom.