Michael Mayer is a U.S. Immigration Lawyer who represents clients in all 50 states and around the world.  He speaks fluent Spanish and Portuguese.  He specializes in citizenship, legal permanent residency, family visas, waivers, employment-based visas and other areas of immigration matters.

Michael is the product of immigrants.  His mother was from Canada.  One of his grandparents immigrated from Austria.  Michael lived as a missionary two years in the Dominican Republic.  He returned to study at Brigham Young University.

He received his Juris Doctorate degree from Washburn University School of Law.  As a student, he worked as an intern with the United States Postal Inspection Service, the oldest federal law enforcement organization in the United States, in Washington, DC.  He left school and began to work in immigration in San Antonio.  His first client was his own wife who he petitioned from South America. Over the years, he has practiced other areas of law.  Now he dedicates his practice solely to immigration law.

He is a member of the Texas State Bar Association and is licensed to practice law in the State of Texas. Due to the federal nature of U.S. immigration law, Mr. Mayer is able to represent clients nationwide. 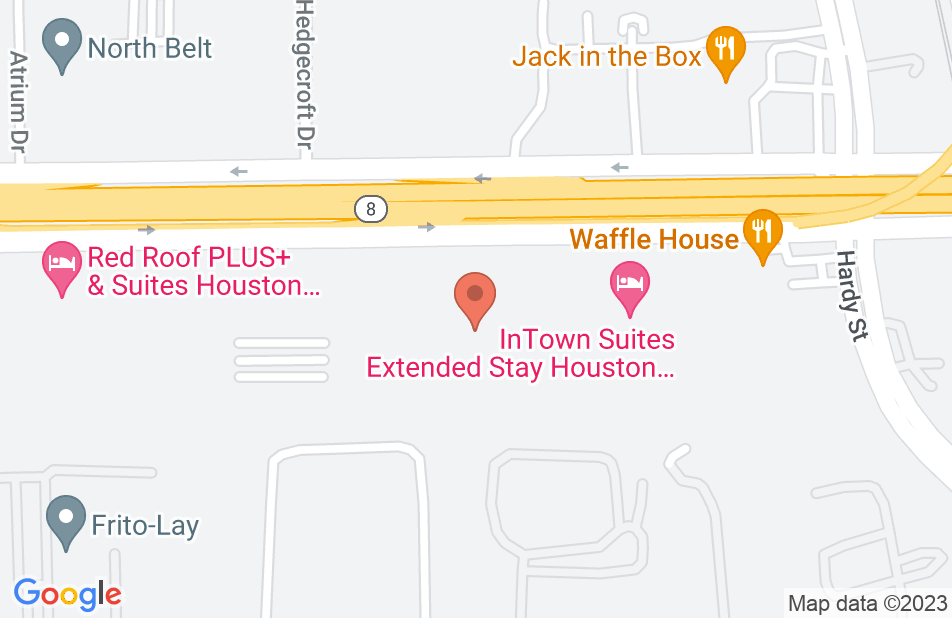 I hired Mr. Michael Mayer for my citizenship application. He was extremely professional, always maintained an excellent communication through out the process. I was very impressed with his attention to detail and knowledge.. I recommend his services to anyone, he helped accomplish a life changing event that not many can do in such a smooth and stress free way. Thank you Michael!
This review is from a person who hired this attorney.
Hired attorney
Michael Mayer's response: Thank you, Ana. It was a pleasure working with you. Good luck to you!!!

Mike works hard to find the best solutions for his clients, who appreciate his personable nature and professionalism. I endorse this lawyer.

I enjoyed my time working with Mr. Mayer. He is a compassionate advocate and is able to serve a diverse clientele with his language skills. He is an asset to the legal community.

Mr. Mayer is an asset to his clients and community. His proven legal and linguistic abilities provide his clients with quality care.