With blue-chip law school credentials and a Fifth Circuit judicial clerkship under my belt, I spent the first half of my career to date practicing at large national law firms representing primarily Fortune 500 clients. Since then, I've practiced alone or in small firms, typically representing smaller companies and sometimes individuals.

I'm proud to have been the "first-chair" or lead lawyer in over three dozen trials on the merits — including over 25 jury trials — in the state and federal courts. Those cases have had amounts in controversy ranging from just $200 to well over $200 million.

Indeed, two of the first-chair lawsuits I've tried to a conclusion were "bet the company" cases for publicly traded corporate clients — meaning if I'd lost, those companies would have closed their doors, laid off all their officers and employees, and liquidated all their assets at fire-sale prices.

I've also been among counsel of record — sitting in something other than a "first-chair" role, but learning my craft from some very good lawyers — in more than a dozen additional trials on the merits (including ten more jury trials). 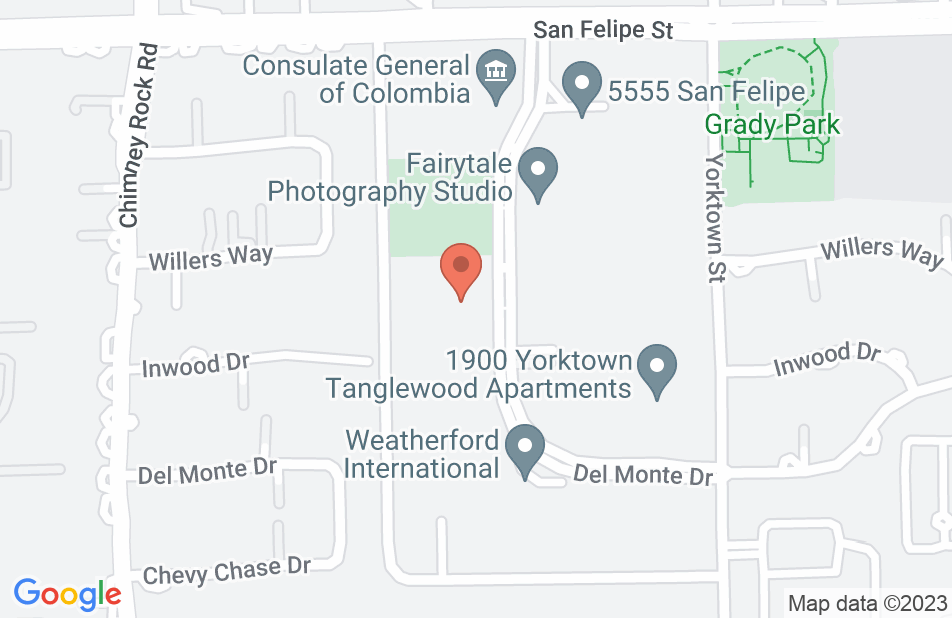 In the trenches with you...

Bill represented me in a lawsuit recently. The people who I was fighting with were well funded and aggressive. He was right beside me the entire time. He guided me and helped me decide when to fight and when to settle. He helped me analyze my risks, my legal and factual strengths and my weaknesses. He helped me estimate the costs and ultimately when was the right time to settle. His sure and steady hand helped make a very difficult situation navigable. I strongly recommend you hire Bill Dyer to help you if you find yourself in a dispute with aggressive or powerful adversaries.
This review is from a person who hired this attorney.
Hired attorney

I was involved in an emotionally and financially draining civil lawsuit with my commercial landlord. The lawsuit dragged on for nearly two years. My landlord was himself an attorney and knew how to exploit the legal system to his advantage. Despite that I am a physician and a business owner, I felt I was being bullied by the landlord. Bill Dyer came to my rescue. He was not my original attorney at the beginning of the litigation. But I am so glad that he joined forces with my original attorney to quickly settle the case on favorable terms. Mr. Dyer has a big firm background, but he did not come off like any big firm attorney that I have ever met. He showed great passion in fighting for justice and standing up for "the little people." Mr. Dyer quickly analyzed and mastered all the legal issues in my case and basically took control of the court-ordered mediation. He persuaded the mediator and even my landlord that I would win if the case went to trial. It especially helped that my landlord was familiar with Mr. Dyer's reputation as a trial lawyer and he clearly did not wish to tangle with Mr. Dyer in court. Mr. Dyer and my original attorney worked together to save my business and put my legal nightmare to rest. I wholehartedly recommend having Mr. Dyer on your side. There is no greater comfort than knowing that you have a brilliant and passionate advocate when you go to court. Thank you, Bill, for helping me through a difficult time in my life.

A good lawyer for out-of-the-ordinary lawsuits

Helped me in a really odd case -- one that is so unusual that if I provide details it would be recognizable. He nailed the strategy of the plaintiff's lawyers early on, and also got my homeowner's insurance company to step up to their responsibilities in representing me. He demonstrated both flexibility and imagination. It was a minor case for him -- but an important one for me. He treated me as if I were his biggest client rather than his smallest. I can only assume he treats every client as well. I would use him again if I ever got sued again.

Bill Dyer is one of the best lawyers in Texas. When he seizes a project you can expect work that is of the highest quality. I am a lawyer and have employed lawyers both when I owned my own lawfirm and now as general counsel of a multi-national corporation and I have not met anyone who can research, write or try a case better than Bill. His work is simply of the highest quality available.
William Dyer's response: Full disclosure: This reviewer was indeed the general counsel of a valued business client when he posted, but he's since re-entered private practice. Based on our complimentary skills and mutual regard, he and I collaborate frequently and closely on behalf of several clients.

Bill Dyer is a ferocious trial lawyer with a razor-sharp intellect. His ability to immerse himself in the micro-details of a case is one of Bill's greatest strengths. I have often told colleagues that if I were putting together a "dream team" of civil litigators, Bill would be my first selection.

I have worked with Mr. Dyer on many cases. His courtroom, legal analysis, advocacy and writing skills are superior. I place him in the top 5 lawyers I've ever known in any practice area.

I have been watching William's responses on AVVO. They are thoughtful, well-written and analytical. As well, William furnishes information that can be honestly used by the one posting the question, as opposed to the esoteric and erudite replies offered by others. I endorse William Dyer.

I cannot endorse Mr. Dyer enough. His analytic thinking skills and knowledge of the law combine to make him a formidable legal opponent. He is also compassionate which is a great trait to have when it comes to helping clients. He has helped mentor me over the years and is still my go to sounding board when I have particular legal issues/questions.

I have known Bill for over ten years. We have worked on dozens of cases together and I do not know any lawyer who is any smarter or well versed in both litigation and trial strategy. Bill likes to try cases and that comes through, both in his meticulous preparation and his willingness to go to the courthouse. Bill is a team player and works with ferocious intensity. There is no case that I would hesitate to send to Bill. If you're looking for the best, look no further.

I endorse this lawyer's work. He is a tough, tenacious and intelligent lawyer.

Adam Schachter, Bankruptcy and debt Attorney on Dec 1, 2008
Relationship: Worked together on matter

Bill is the most amazing litigator I've ever encountered. He is so thorough and capable of identifying so many issues in a litigation matter that having him as a lawyer is almost like having several lawyers in one.

I have worked with Mr. Dyer on many cases. His courtroom, legal analysis, advocacy and writing skills are superior. I place him in the top 5 lawyers I've ever known in any practice area.

There are litigators and then there are trial lawyers. Many lawyers may rightfully call themselves good litigators. But good trial lawyers, people who successfully try cases to a jury verdict on a regular basis (when settlement negotiations do not result in a fair deal for their clients), are few and far between. Bill Dyer is a trial lawyer. And he is a good one. Bill brings to the table a wealth of knowledge, a lifetime of experience, and a past client list that runs the gamut from Fortune 500 companies (in "bet the company" cases) to legendary stuntman Evel Knievel. It has been my privilege to work with him in the past, and I look forward to the opportunity to work with him in the future.

Bill Dyer is a ferocious trial lawyer with a razor-sharp intellect. His ability to immerse himself in the micro-details of a case is one of Bill's greatest strengths. I have often told colleagues that if I were putting together a "dream team" of civil litigators, Bill would be my first selection.