John Eddie Williams, Jr. graduated cum laude from Baylor University with a business degree. Soon after, he went back to school to fulfill his passion for the law and graduated first in his class at Baylor University School of Law. During his time there, he served as editor-in-chief of the Baylor Law Review. In 1983, John Eddie and another attorney opened their own law practice which has now represented over 30,000 clients. In 1995, John Eddie had the opportunity to represent the State of Texas against the tobacco industry. After a hard fight, the State of Texas won the complex case which resulted in the largest settlement in United States history.

As the Managing Partner at Williams Hart, John Eddie is a strong advocate of workers and organized labor. He is specialized in representing plaintiffs in various mass tort cases involving asbestos, catastrophic injuries, and plant explosions. Among many other professional honors, he has been named a Super Lawyer by Thomson Reuters consecutively from 2003-2015. Outside of the office, John Eddie and his wife are involved in the community and donate time and money to many worthy causes. 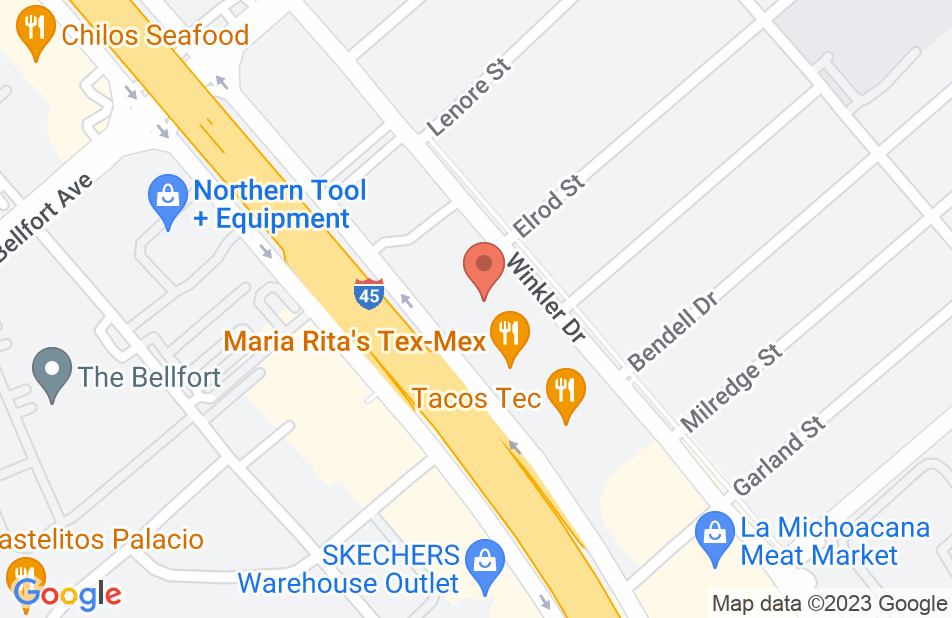 Not yet reviewed
Review John Williams