Ryan Haun practiced at some of the largest insurance firms in the State of Texas before starting Haun Mena with his longtime friend, Doug Mena.  Since starting his career in 2006, Ryan has represented homeowners and small businesses all over the State of Texas.  He has personally handled over 1,000 insurance lawsuits against the largest insurers in the country.  Chances are, if you have an issue with an insurance company, Ryan has seen it before.  That’s an advantage you can count on.

Ryan has spent the majority of his career representing individuals and small business against their insurance companies. Starting with Hurricane Rita and continuing through Hurricane Ike, Ryan has personally handled over 1,000 insurance cases to completion and has obtained tens of millions of dollars in settlements for his clients. 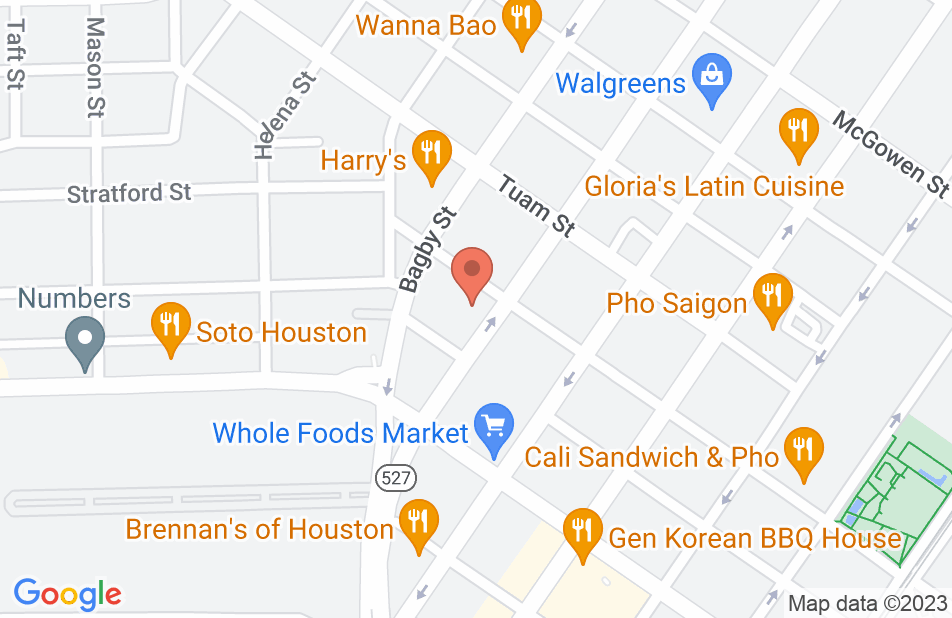 Not yet reviewed
Review Ryan Haun

Mr. Haun is one of the best plaintiff's lawyers in Houston, if not all of Texas. If you've been hurt in any kind of accident and you want the maximum recovery for your injuries without and BS or games, hire Ryan! We have worked together on a couple of cases; his insight and out of the box thinking regarding issues in the cases is unparalleled by any other lawyer in the community. I highly endorse Ryan Haun!

I endorse Ryan. He is a well respected member of the legal community and takes extreme pride in representing victims.

Ryan is a first rate attorney who works very hard to obtain the best results for his clients. He is highly regarded in the legal community and I would not hesitate to give him call for any insurance litigation needs. It is with great honor that I highly endorse Ryan Haun.

Ryan is extremely knowledgeable and diligent in his efforts for his clients.

Ryan is a dedicated and detail oriented attorney that does everything with his client's best interest in mind. He is a fighter and strong advocate for his clients. I endorse this lawyer's work.