Byron Barclay was born in Hebbronville, Texas. Mr. Barclay is admitted to practice before all state courts in Texas, the Fifth Circuit United States Court of Appeals and the United States District Courts for the Northern, Southern, Eastern, and Western Districts of Texas. He is Board Certified in Personal Injury Trial Law by the Texas Board of Legal Specialization, and has served as a Director for the Houston Trial Lawyers Association and a member of the American Association for Justice, the Texas Trial Lawyers Association, the College of the State Bar of Texas and the Houston Bar Association.

Byron is a published contributor to the National Law Journal, the Texas Lawyer and other publications regarding personal injury, medical malpractice and computer litigation. His firm, The Barclay Law Firm, has successfully represented many clients in personal injury and commercial litigation matters. Byron has been married to his wife, Rhonda Guest Barclay, for more than thirty years. They have three children, Meaghan Alice, Brooks McKeithen and Anderson Elizabeth. Byron and Rhonda are both 1986 graduates of Texas A&M University. Byron graduated from South Texas College of Law in 1990. They are members of St. Luke's United Methodist Church, where Byron was a member of the Board of Stewards and a founder and leader of the St. Luke's Legal Fellowship. 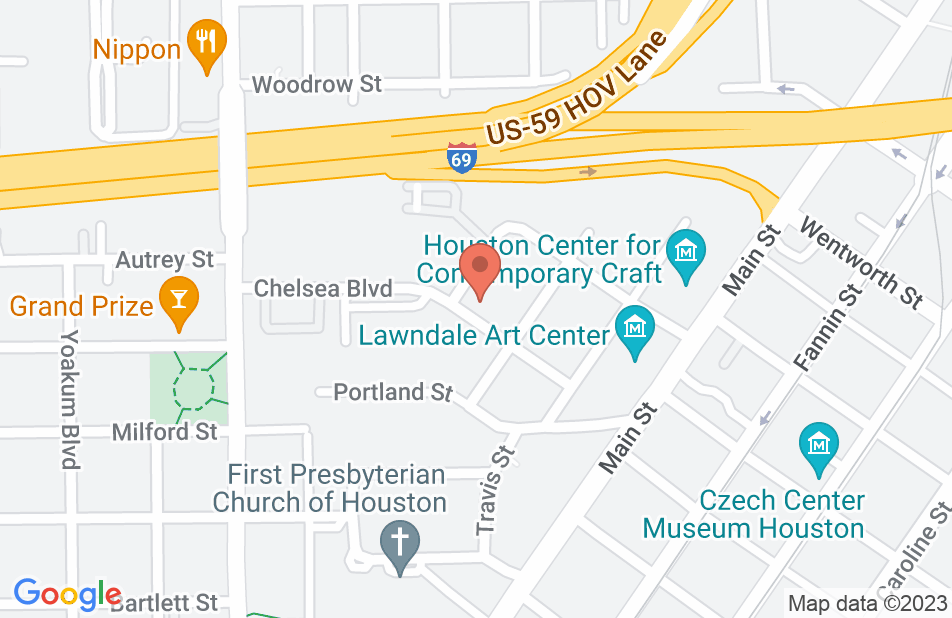 Byron helped me recently with a delicate and complicated legal matter. He was extremely professional, intelligent and I valued his advice. I highly recommend him.

I am a contractor for medical testing. A company I worked for owed me for testing I had done over a period of several months - but refused to pay. I tried over and over to work it out with them but they still refused. Finally I told them I would have to take legal action, to which they replied fine, we'll see you in court. Their attorney sent me several legal documents including a demand for the small claims court judge to drop the case. I didn't know what to do. I was afraid I would lose several months of my income. A friend of mine referred me to Byron Barclay. Mr. Barclay was a great relief. He took the stress of dealing with the lawsuit and their intimidation away from me. We moved the case out of small claims into the big arena, and I was no longer on the defensive. Mr. Barlcay continued to press them for information and to justify their refusal to pay, all the while keeping me apprised of the situation and asking how I would like to continue. In the end, the company settled the case out of court and I was able to recover my lost wages in full. For me, the stress relief and knowing I was able to recover the much need pay has been a great blessing. I would recommend Byron Barclay to anyone in need

He did what he said he would do!

Mr. Barclay represented me in a suit I brought against a service provider who deceived me and mistreated me. The suit was complicated because the "injury" spanned a fifteen year time horizon. Mr. Barclay was methodical in his preparation for depositions and trial. He thought "outside the box" which lead to a recovery which exceeded my expectations. I would definitely hire Byron Barclay again to represent me.
Byron Barclay's response: I was definitely lucky to have such a fine client, and very pleased to have earned such a good result. Good clients make good results even more likely. Thank you so much for your kind words.

10's across the board would be my rating for Mr. Barclay. Mr. Barclay was extremely professional. He never promised something to me that he couldnt/didnt deliver. He was able to help me through 2 personal injury cases that changed my life dramatically. He was able to help me find avenues to receive medical help, advice, diagnosis, prognosis, and treatment, while the cases were being developed. With Mr. Barclay's help I was able to get my life back on track. Thank you, Byron.

I met Byron on social media through a mutual friend. We then got to know one another through a lawyers networking group. Bryon is a knowledgeable lawyer with great ideas on strategy and procedure. I enjoy his commentary and his insights. I highly recommend him to people in the Austin area who have injured and who are in need of a skilled lawyer.

I endorse this lawyer. I worked with Byron on an extremely complicated litigation matter. I was impressed by his verbal and written arguments. He aggressively represented his client and understood the pertinent legal issues. I would recommend him to anyone seeking a litigation attorney.

Mr. Barclay is very knowledgeable. An asset to the Avvo community.

I endorse this lawyer. Byron is well respected by litigators and courts across the community. Byron is known for his excellent understanding of court procedures and excellent handling of client matters. My experience of Byron is that he is friendly, compassionate and a tireless advocate for his clients. Byron is also known for the excellent results he gets for his clients in the matters that he chooses to handle in his firm.

I endorse this lawyer. He is bright and capable. Most importantly, he will provide extraordinary service along with his spot on legal advice. I can recommend him without hesitation.

Mr. Barclay is a talented, diligent and highly ethical lawyer. I endorse him without qualification or reservation.

I have known Byron for many years, and worked with him on a big nasty case years ago. He is a very bright, energetic and hard working lawyer and a credit to the profession.

Byron Barclay is a strong advocate for his clients. He has an excellent reputation in the legal community for ethically and zealously representing his client's interest. I do not hesitate to recommend him as a lawyer and a counselor to assist in navigating the legal issues that arise. He is, in sum, a very qualified lawyer.