Are you or someone you know facing criminal charges? Don't go at it alone; Call the Wolfe!

Andrew M. Wolfe is an attorney licensed to practice in all state courts within the State of Texas. His primary areas of practice include criminal defense, expunctions and non-disclosures, occupational licenses, and traffic tickets. Andrew's primary office is in Belton, Texas, and a majority of his practice involves cases in the Bell County District and County courts. As a former assistant district attorney, Andrew brings a well-rounded perspective to criminal matters, having prosecuted and tried before a jury cases ranging from traffic tickets to capital murder. Andrew understands that those accused of crimes often don't know what to expect during the life of a criminal case, and that the accused need someone in their corner that will guide them through the process. Andrew goes to great lengths to ensure that his clients can speak to him directly when they have an issue, and works diligently to ensure that calls are returned as soon as practicable.

Andrew earned his J.D. from St. Mary's University School of Law in San Antonio, where he was very involved in campus activities. During law school, Andrew had the honor of representing St. Mary's as a member of the school's prestigious External Advocacy Program (EAP) Mock Trial Team, where he competed in national mock trial tournaments throughout the country, including the American Association for Justice's renowned Student Trial Advocacy Competition. During his second and third years of law school, Andrew also represented the student body as an Honor Court Justice in the Student Bar Association. Andrew was also one of twenty members of the school's Board of Advocates, where he was voted Outstanding Third Year Member. Andrew is also a member of the Phi Alpha Delta international legal fraternity, and served as the Marshal of the Garner Chapter. Prior to law school, Andrew graduated with a B.A. from the University of Mary Hardin-Baylor in Belton, Texas. Andrew is married, and in his spare time enjoys golfing and cooking on his Big Green Egg. 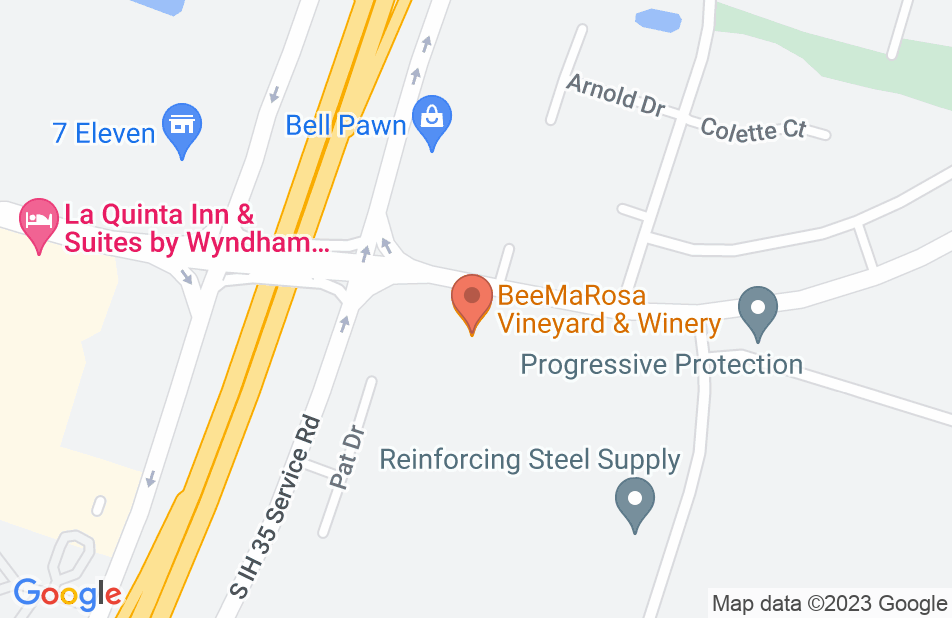 what a great lawyer?

He is an excellent person. He has everything related to my case. I was very surprised to see how organized he was. One thing he said to me that make a lot of sense is there is two side to a story and then the truth. I have a good feeling he will find the true and free me from this headache.
This review is from a person who hired this attorney.
Hired attorney

he is a great guy not only with the personality but with the knowledge. He explained my cases from top to bottom. He knows what he is doing. Overall good experience. I will definitely refer him to others.
This review is from a potential client who consulted with this attorney.
Consulted attorney

He is very precise and explained every thing to me from top to bottom. He knows the case very well. I definitely recomend him for consultation.
This review is from a potential client who consulted with this attorney.
Consulted attorney

From the start I knew this guy was the real deal. I been around a lot of lawyers and he Is at the top by far. Straight forward person very punctual and all about trying to save you money .To sum it all up he's a needle in a haystack that's why I made him my long term permanent attorney. Highly recommend Andrew Wolf.

I met with Mr. Wolfe and my first impression of him were good, I am praying that he will perform for me as he had for those clients that paid him personally for his services. I believe he will. The wrong out come will completely destroy my livelihood. Of course, what I did wasn't a good thing but to pay for a slip of a bad choices will be to high of a price to pay. Good luck Mr. Wolfe, I am counting on you. Sincerely, Court Appointed
This review is from a person who hired this attorney.
Hired attorney

I endorse this lawyer. He is very knowledgable and experienced. He is an attorney you can trust.

I endorse this lawyer. Andrew is a fierce advocate for his clients and takes his cases very seriously. I was fortunate enough to get to know Andrew as a friend and colleague. Andrew is a thorough and determined attorney who will do the absolute best for his clients.

Joseph Caputo, Personal injury Attorney on May 14, 2015
Relationship: Worked together on matter

Andrew is an intelligent, hard-working advocate. I strongly endorse this lawyer.

Joshua Tetens, DUI and DWI Attorney on May 14, 2015
Relationship: Worked together on matter

Andrew is a hardworking, intelligent, and smart attorney - he will represent you well!

Mark Poling, Personal injury Attorney on May 14, 2015
Relationship: Worked together on matter

Andrew is one of the best lawyers I have ever had the experience of working with. He is a hard-worker, dedicated to his clients, and an excellent advocate. I highly recommend him to anyone who needs legal assistance.

I endorse this lawyer. Great advocate to have on your side. Andrew is a credit to the legal profession and will work hard to resolve your case!