Gerard is a litigation attorney in the fields of criminal defense (including theft and drug charges, DWI, family violence, and sexual offenses), immigration law (like the EB-5 visa), and family law.  Gerard has extensive courtroom and trial experience who will work and fight for you and he takes his job very seriously.  Call Gerard today to discuss your needs, he is fluent in English and Russian.

Gerard can help you through every aspect of your legal needs.  With experience ranging from administrative license revocation hearings, occupational licenses and immigration issues to serious criminal accusations such as DWI, engaging in organized crime and various drug offenses, Gerard knows how to fight for you and give you a voice.

Gerard will always give you the time and attention you deserve and understands that communication is the key to a meaningful attorney/client relationship.  Don’t go at this alone, contact Gerard right away. 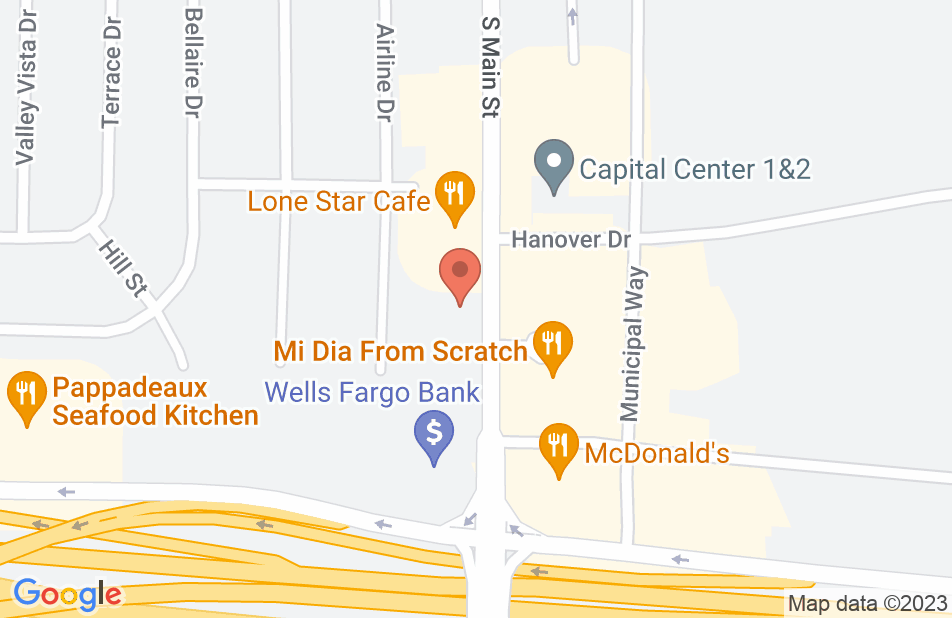 His firm did our immigration and the outcome was great! Later, he represented us in an auto collision case with an excellent outcome.
This review is from a person who hired this attorney.
Hired attorney

My daughter was lucky to get Gerard Kardonsky on her case as a pablic defendant . Mr. Kardonsky was very knowlageble and thoughtful. He responded to our calls without delays. He gave his cell phone number and replied to my text messages even in the evening. His office staff is very efficient. Girard took time to explain the situation and put his strength to get the best outcome as possible .
This review is from a person who hired this attorney.
Hired attorney

Gerard helped my son who was charged with a misdemeanor. My son entering into adulthood had to mange the situation with his attorney. He guided and directed him on how to best resolve the situation. He was always there for him and explained each step of the process. I thank him for his professionalism and for respecting me as a "sideline" mom. Definitely would recommend considering Gerard Kardonsky when needed for legal representation.
This review is from a person who hired this attorney.
Hired attorney

I highly DO NOT recommend to use services of Robinson & Kardonsky P.C.

I highly DO NOT recommend to use services of Robinson & Kardonsky P.C. especially with immigration issues. This is totally irresponsible and unprofessional people who brought me a lot of immigration issues. Gerard and his partners absolutely hurt my case and showed a high level irresponsibly, made a lot of mistakes filling out the forms of documents, ignored requests of emigration service, gave me a completely wrong advice. They ignore the obvious facts and as a result have caused great damage to me. The result of their unprofessional actions - I lost all documents and am at risk of deportation. With these words, I just want to WARN everyone – find truly professional lawyers and DO NOT risk with your fate using Robinson & Kardonsky P.C services.
This review is from a person who hired this attorney.
Hired attorney

I had many cases with Gerard when I was a local prosecutor. He's a knowledgeable attorney and a great advocate for his clients. I endorse this lawyer.

I endorse this lawyer. I worked with Gerard for 5 years and know him to be a dedicated advocate for his clients. He is a skilled negotiator and will pursue his clients interest zealously. I would not hesitate to recommend Gerard for any criminal matter.

I endorse this lawyer. I was previously a prosecutor and Gerard had many cases in my court at the time. Gerard always fully advocated for his clients right and any defenses. He will give his all for his clients. Great attorney.

I have always known Gerard to be a very hard worker. He is committed to his clients and always does his best for them. I endorse this lawyer.