Douglas Hafer was selected for inclusion in 2006, 2008-2011 "Texas Super Lawyers ," a listing of top attorneys in Texas compiled through independent polling and research. The list is published annually by Texas Monthly and is a distinction held by no more than five percent of Texas lawyers for the year. Mr. Hafer is AV rated by Martindale Hubble, the highest skill and ethics and integrity ranking available. He is also Board Certified in Personal Injury Trial Law by the Texas Board of Legal Specialization.

Since graduating from law school in 1993, Mr. Hafer has successfully tried cases in state and federal courts ranging from personal injury to complex business and employment disputes. Additionally, Mr. Hafer has taken and defended hundreds of depositions, and briefed and argued over one hundred motions in state and federal courts. Mr. Hafer also has significant appellate court experience. He has successfully represented appellants and appellees in cases argued before the federal and state appellate courts.

Mr. Hafer is licensed to practice law in the State of Texas, and is admitted in the Northern, Southern, Eastern and Western United States District Courts of Texas, as well as the United States Fifth Circuit Court of Appeals. 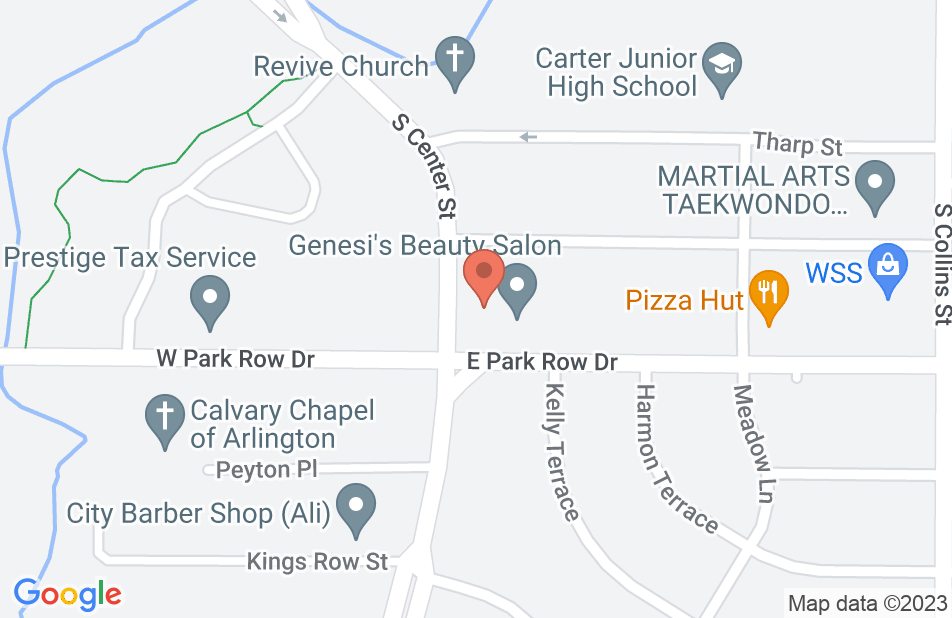 About 2 months ago Mr. Hafer took over my case, from another law firm..My case is still Pending..I get regular updates..Calls are regularly taken..No problems during the time we have done business..