Michael Ace has been certified by the American Board of Trial Advocates. In 1990, Mike was awarded Certificates of Special Competence in Personal Injury Trial Law and Civil Trial Law by the Texas Board of Legal Specialization. He was recertified in 1995, 2000, 2005, and 2010. He is licensed to practice in all Texas State Courts and before the United States District Courts for the Eastern, Western, Southern and Northern Districts of Texas. He is also licensed to practice before the United States Court of Appeals for the Fifth Circuit.

Mike completed his undergraduate studies at Baylor University, receiving a Bachelors of Business Administration in 1980. He then attended Baylor University School of Law where he obtained his Doctorate of Jurisprudence in 1982. In 2000, he attended the National Mediation Academy, where he was credentialed as a mediator, qualifying him to serve as a mediator and arbitrator in disputed civil matters pursuant to the Texas Civil Practice and Remedies Code.

Mike entered private practice immediately upon graduation from law school with the Tyler law firm now known as Ramey & Flock. Mike has always concentrated his practice in personal injury and civil trial law. For the first sixteen years of his practice, he defended a wide variety of personal injury and other civil cases, representing insurance companies, trucking companies, automobile manufacturers, and health care providers. In 1998, Mike changed the focus of his practice, devoting the majority of his time to representing persons who have been injured through no fault of their own. 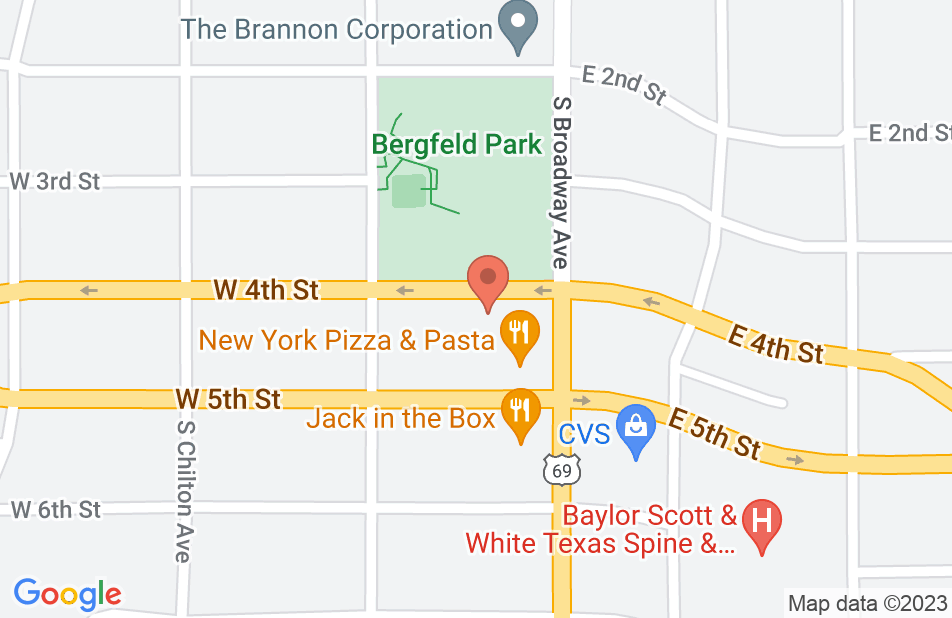 I give 10 Stars to Michael Ace , Super Attorney , at Roberts and Roberts Law Firm. He Represented my 26 Year old Daughter, who is Autistic, Non -Verbal, and handicapped, after she was severly injured with multiple broken bones due to the negligence of a large corporation with a team of heartless Lawyers to shield them from being responsible. Michael Ace , valiantly fought them from District Court to Federal Court and won my daughter the Victory and settlement she deserved. He even took money from his part of the settlement and gave it to my daughter. Think about that....where is their another Lawyer that will do that? After the case, he continued to protect her settlement from the IRS and Social Security by placing it in an untouchable, Special Needs Trust Fund. Let me tell you, I am 68 years old and generally do NOT like or trust Lawyers, but.... Michael Ace is God's Warrior in your arena, and he does NOT lose. He truly cares about his client's. THANK YOU Micheal Ace and Roberts & Roberts Law Firm for what you do.
This review is from a person who hired this attorney.
Hired attorney

Mike is the best lawyer I've ever dealt with, had a case against a prominent consumer electronics company in Dallas. Bought a appliance from them that was defective. They gave me the run around for 4 months hired Mike and it was rectified in my favor in two weeks, excellent lawyer and great person!!
This review is from a person who hired this attorney.
Hired attorney

Mike and Felix Cox represented me in a trial. They did a great job and I got a favorable verdict.

I endorse this lawyer. He is one of the best at what he does.

Mike Ace is a tremendous advocate for his clients. He is loyal, honest, and very accomplished. Mike is a great listener and is willing to tackle the hard issues. He is among the most experienced trial lawyers I know. Mike is also noteworthy because he is one of very few Texas attorneys to have achieved board certification in two specialties: civil trial law and personal injury trial law. Mike Ace is truly a star lawyer.