Tim Sommers was born in Milwaukee, Wisconsin and a proud product of the South Milwaukee public school system.  He graduated in the top 10% of South Milwaukee High School, a Presidential Recognized School for Academic Excellence.  He was heavily involved in the community and in extracurricular activities including volunteer work at St. Lukes South Shore Emergency Room and Franciscan Villa Nursing Home.

Mr. Sommers received several scholarships to attend the University of Wisconsin - Madison, which is ranked 11 in US News and World Reports as a top public university.  He majored in Political Science all while working in the State Government for Governor Tommy G. Thompson and Governor Scott McCallum as a Junior Policy Assistant.  He also worked for the State Senate as a Senate Messenger.

In addition to his major in Political Science, Mr. Sommers majored in Spanish Literature for the 2nd best Foreign Language Study program in the country according to thebestcolleges.org.  He was accepted into and participated in a competitive language study program at the Complutense University of Madrid in Spain.  While there, he enrolled in and was accepted into a select program of international students that discussed the Defensive strategies of the European Union and he received a diploma from that program.

Mr. Sommers worked for State Representative Steve Wieckert right out of college.  He, along with the Chief of Staff and the State Representative, worked on several key pieces of legislation in the State of Wisconsin.  Those include Cody's Law, which is a nationally recognized piece of legislation that simply made it easier for people to donate organs by allowing for tax deductions for expenses of up to $10,000 for travel, lodging, and lost wages incurred in the process of donating an organ.  He also proudly was part of a team that prepared legislation that increased penalties for assaults against public servants when the assault involved spitting or other bodily fluids being thrown at peace officers.  Other notable pieces of legislative work include SeniorCare, disease management, and fighting childhood obesity.

During his career, Mr. Sommers has been recruited on a number of occasions to work on campaigns including several state representatives, senators, governors, a US House campaign, and as a finance assistant to a US Senate campaign.

After the tragic and cowardly attack by Al Qaeda on September 11, 2001, the US joined coalition forces in invading Afghanistan to root out Al Qaeda's main base of operations.  Mr. Sommers took his oath to join that fight on December 30, 2002, four months before the US invaded Iraq.  He joined the Army National Guard as an infantry officer and during the course of that career in the Army, he was deployed to Iraq where he served a dual role of Executive Officer and Platoon Leader.  He ran missions "outside the wire" while managing millions of dollars of essential equipment in support of Iraqi Freedom.  He was awarded the Bronze Star Medal for his service in Iraq.

Tim Sommers was accepted on scholarships to Marquette University Law School, where his focus became Criminal Law.  He interned for a Circuit Court Judge and a District Attorney's Office.  He graduated with Honors and was a member of the Criminal Law Society and the Pro Bono Law Society.

Mr. Sommers moved to Texas and proudly worked for Craig Watkins as an Assistant District Attorney in Dallas.  The office had gained national notoriety for freeing innocent people through testing DNA evidence and Mr. Sommers was proud to be part of an office whose focus was on justice rather than convictions.  He handled thousands of cases, from murders to petty thefts.

Mr. Sommers has carried his past experiences and the focus of community involvement to the Tim Sommers Law Firm.  100% of his focus is on protecting the Constitutional Rights of his clients and seeking the best resolution to their cases.  He has worked his entire life making this world a better place: from legislative work, to service at the Dallas DA's office, to service in Iraq.  His best and most fulfilling work, however, is what he does now: defending the accused's Constitutional Rights.  He is a respected member of the Texas Bar and the Wisconsin Bar. 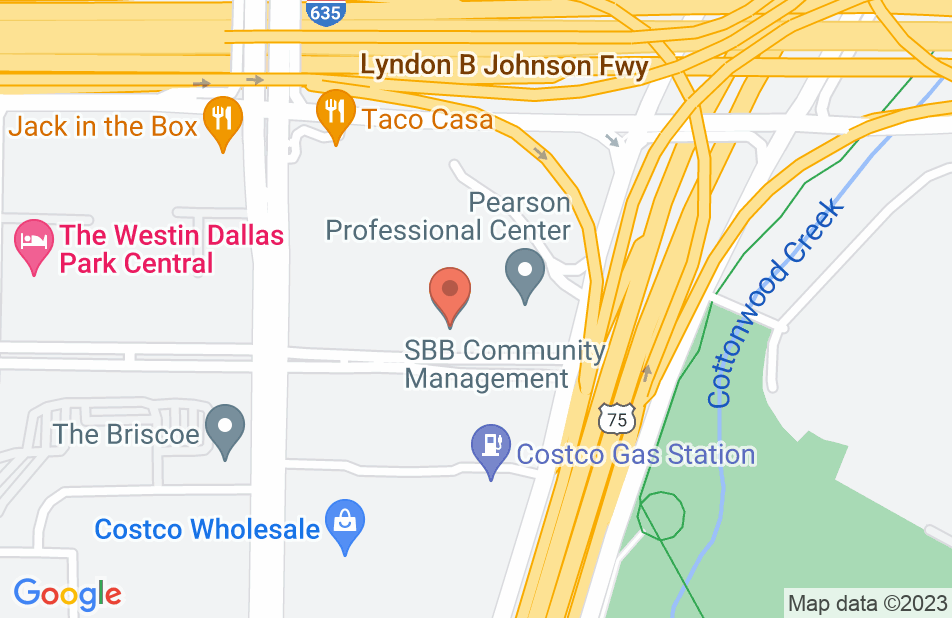 I contacted a few lawyers before finding Mr. Sommers. The other companies did not make me feel at ease with my case as Mr. Sommers did. He was non judgmental, very understanding and eager to get my case resolved. Mr. Sommers worked with me every step of the way, answering all questions and concerns easing my anxiety. I highly recommend his services. I know I’ll be in good hands if I ever need him again. (Let’s hope not).
This review is from a person who hired this attorney.
Hired attorney

Hands down, the best decision I made regarding my wife's legal issues. He was fast, professional and, my most important requirement, he believed in her. Thank you, Mr Sommers
This review is from a person who hired this attorney.
Hired attorney
See all reviews

Mr. Sommers and I attended university together both at the University of Wisconsin and the Complutense University of Madrid. He is hard working, dedicated, has a high level of integrity and takes his professional responsibilities very seriously. He is a great credit to the legal profession.

I worked with Tim at the Dallas County DA's Office. He was a great prosecutor back then and now is great criminal defense attorney. I endorse this lawyer.

Tim is one of the brightest, most talented lawyers in the state. I have had the honor to know him for the last nine years as both formidable adversary and respected colleague. He is a charismatic and eloquent trial lawyer with exceptional skill and knowledge. He dedicates himself to every case and will do his very best to secure the most favorable outcome for his clients.