Matthew McCarley is a partner at the Fears | Nachawati Law Firm in Dallas, TX. Previously, Matthew has been a partner at another firm in Texas and an in-house attorney for a large corporation in the area. Mainly focusing on Mass Tort Litigation, Employment Law, and Medical Malpractice at Fears | Nachawati, Matthew is able to use his knowledge to help those who have been wrongly terminated or injured.

Matthew graduated from Texas A&M University with a degree in International Studies. He then went on to earn his Juris Doctor from the South Texas College of Law located in Houston, TX. Matthew is licensed to practice in the Northern, Eastern, and Western Districts of the Texas Federal Court and is license to practice in the Southern District of Indiana. 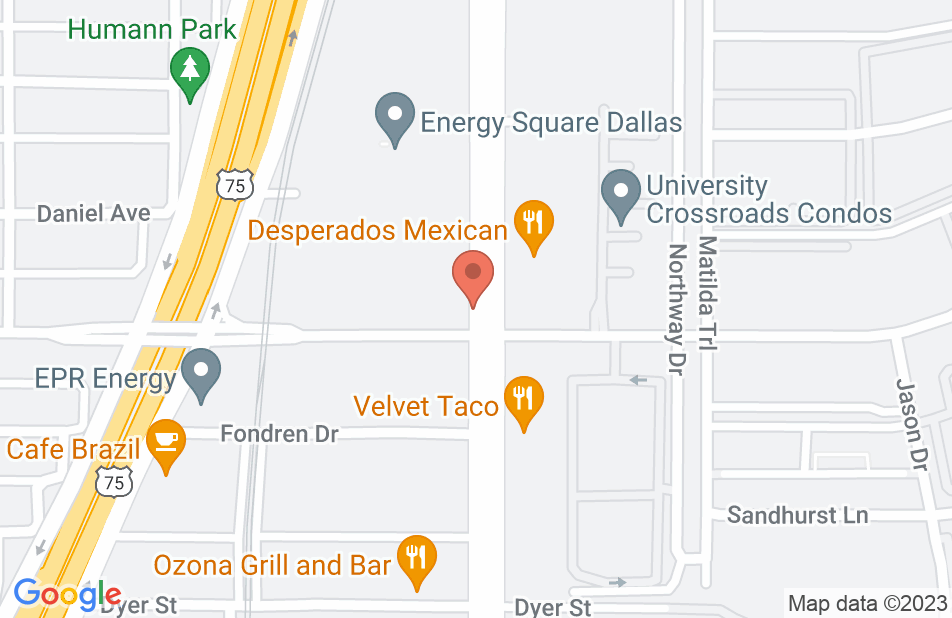 Have used 3 offices for litigation over the last 10 years. None of them were bad, but I have found myself using Matt pretty much exclusively anymore. I also referred my last friend that needed a litigator to him. No nonsense, capable and serious, got me what I wanted, answers the phone, I trust him completely.

If you want the Best Matthew is the One!

Matthew McCarley handled a very challenging case for me. It was not an easy one but he handled it in a professional manner. It was not the type of case that an attorney would see every day but he handled it with such knowledge, all I can say is, he must have done his homework. Any time I communicated with him I received a response back from him, not his office staff. I would recommend him to anyone that needs Legal Council. He's the best!

Matt and I have worked together on a number of legal matters. There is no lawyer that I trust more when major decisions need to be made under tight deadlines. I would highly recommend Matt to anyone in need of an experienced legal professional.

I have worked closely with Matt on employment law cases and his ability to analyze complex employment law issues is unsurpassed. He is definitely the go to Lawyer for employment-related lawsuits. If you need help, I highly recommend Mr. McCarley.