Benjamin Stolz, Esq. is an attorney in Dallas, Texas with over 28 years of experience. He concentrates his practice primarily in the areas of Bankruptcy, Business Transactions, Nonprofit organizations, IRS Tax Controversy, and administrative law, specifically SBA Loan Defaults and Loan Workouts. Mr. Stolz has spoken at numerous local and statewide seminars on various topics, including consumer bankruptcy, business formation and non-profit law, and has authored numerous CLE programs presented across the country.He received his undergraduate degrees from the University of South Florida, graduating with Departmental Honors in Philosophy and Political Science. He then received his J.D. from Southern Methodist University (SMU) School of Law in 1990. He is admitted to practice in all Texas Courts, the United States District Court and Bankruptcy Court for the Northern District of Texas and the United States Tax Court.He is a member of the Texas Bar Association, the American Bankruptcy Institute (ABI) and the American Bar Association (ABA). Mr. Stolz is also a past Member of the Texas Bar College. 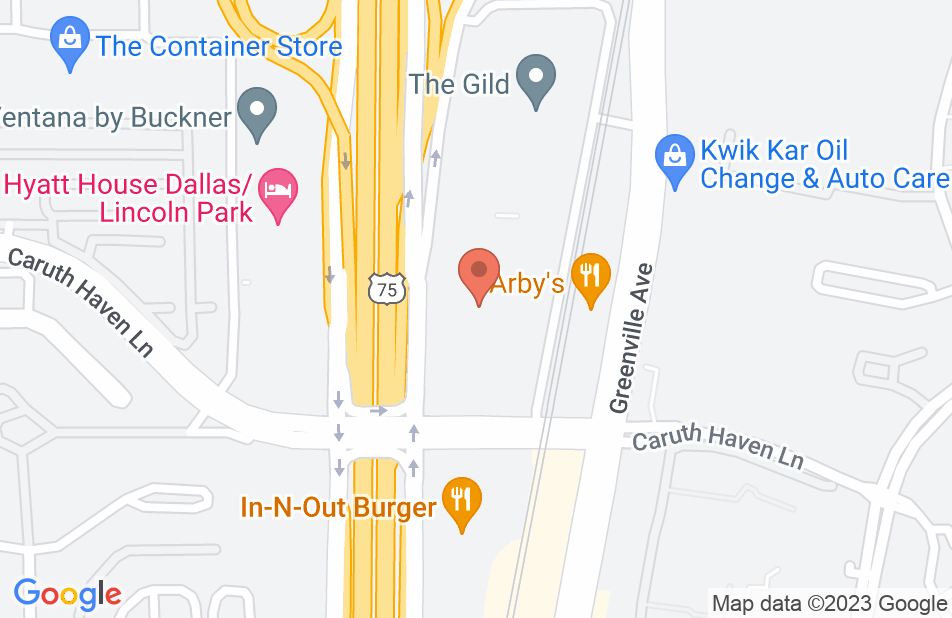 Mr. Stolz is very knowledgeable and really takes the time to talk with his clients. He's very responsive and the best attorney I have ever worked with. I highly recommend him. He took the time to understand our situation and fought for us to the end. He is really the creme de la creme of attorneys. His paralegal, Lori, was excellent to work with as well. This is a very detailed and responsive law firm. Clearly the best of the best. You can tell they enjoy what they are doing.
This review is from a person who hired this attorney.
Hired attorney

The Attorney that Cares

Benjamin Stolz takes a real interest in his clients and works hard to accomplish their best interests. Ben represented me in a bankruptcy case and guided me in dealings with the IRS. If not for Ben looking out for my welfare and sharing his concerns with me, I would have continued trusting the untrustworthy.

Ben is a great attorney to have on your side! He's very knowledgeable and is on top of it! His responsiveness and overall demeanor is outstanding! I'm very pleased to have hired him and I would highly recommend him to everyone I know!

I endorse this lawyer. Ben is not only a fine attorney but a great law teacher as well. Ben's courses are top notch.

I endorse this lawyer. His answers on AVVO demonstrate an impressive knowledge of his practice area.

Silvie Alfonso, Contracts and agreements Attorney on Sep 17, 2014
Relationship: Worked together on matter

I endorse this lawyer. Ben is a highly experienced attorney who utlizies his subsantial skill and experience to think outside the box in order to provide elite representation for his clients.

I have known Ben professionally and as a friend for 20 years. He is very intelligent and has excellent skills in representing clients.

Gary Bollinger, Criminal defense Attorney on May 29, 2014
Relationship: Other

Has demonstrated a remarkably detailed knowledge of Student Loan law on Avvo. I endorse this lawyer.

Ben Stolz is a rare find in an attorney--incredible skills with a true devotion to the welfare of his clients. He is a mentor and trainer to other attorneys and well respected by judges and bankruptcy trustees. I endorse and recommend Ben to anyone searching for an outstanding attorney to best represent their interests.