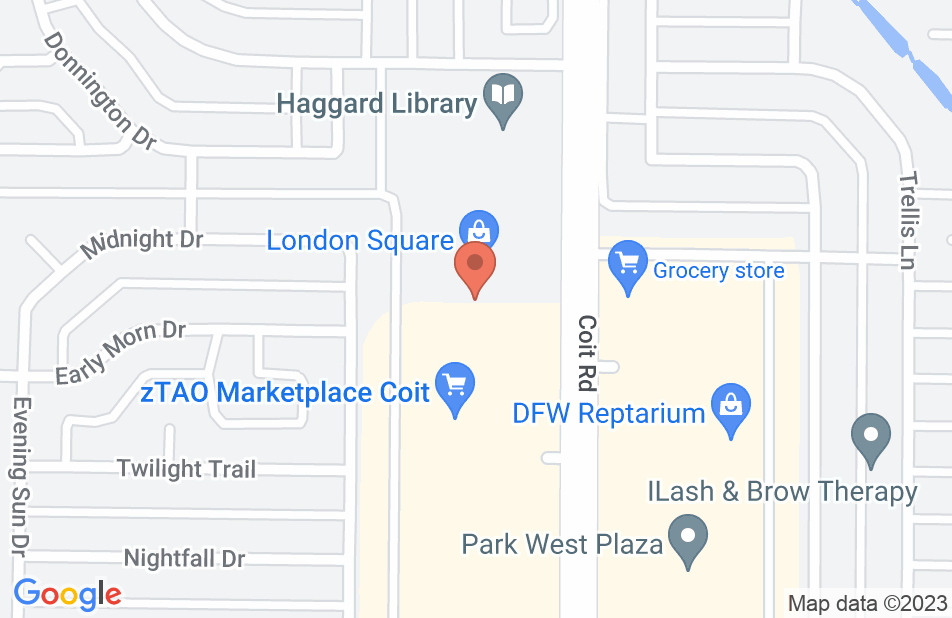 Y’all I cannot speak highly enough of Sharon Easley and her team. We weren’t expecting this to go to the level it did. With my ex showing up pretty much last minute ( thought it wouldn’t be contested), Sharon worked diligently to pull out all the stops and work hard to protect my daughter. She took the other side off guard, having Information available that took this case to another level. She OWNED the courtroom and put the other side to shame. This woman has been changing lives for 25 years and I can see why. This might sound minimal. A simple name change. It was anything but. The complexity with a minor requesting a chance is not an easy feat. She went against the grain and spoke to my child who wanted to testify. This apparently is not common / allowed with these arguments. She had faith in my child and explained to the judge why she felt Kay would be able to articulate herself and the more than generous judge allowed for it. Again- not something typical at all. With Sharon’s confidence, intelligence and experience, she left the other side grasping at straws and visibly losing their composure. It was comparable to a cheetah taking down a baby gazelle. If you’re looking for someone willing to take unconventional chances to make changes in the standard family law outcome- call Sharon. She’s a beast and she wins. She’s willing to do what others won’t, to achieve what others don’t. I’m grateful for her, and she’s been a crucial part in teaching- and allowing my child to speak up against those who wrong her and giving her a rare opportunity to prove one should always act against what’s wrong. Allowing her to prevail in the end. We made changes today and it’s because she had faith in a Childs voice and took the leap of faith needed to offer my child a brighter future. Thank you Sharon. We will never be able to express just how much you’ve impacted our lives.
This review is from a person who hired this attorney.
Hired attorney

I appreciate Sharon so much.

I've dealt with lawyers who really couldn't care less about supporting their clients and Sharon Easley is not one of them. You may not speak with her everyday but you can trust she is on your case. These things take time. Sharon is extremely knowledgeable in her field and will represent you fairly. Honesty is the best policy. If a client isn't upfront and is hiding stuff, you can bet they won't get a fair deal. I've hired Sharon to represent me and have every confidence that she will be the reason we walk away from our situation victorious. She's easy to speak with and very understanding. Sharon has given me the confidence to believe everything will be alright and I can relax.
This review is from a person who hired this attorney.
Hired attorney

I have know Ms Easley for 15 years and have utilized her services in business as well as domestic issues. Sharon is the most ethical and effective attorney of which I have ever been in contact. As a small business owner that sells to retail outlets, I have had several issues that required consultation and representation with her to include divorce cases from members of my family or friends. I recommend Sharon for any case in which she feels she is qualified. Most of the judges in this area know that when Sharon takes a case, especially where children are involved that she will not move forward unless it is in the best interest of the child. Therefore going into the courtroom that awareness is there. I have several friends that are either present or retired judges and to a person they respect Sharon and will be the first to admit that if a negative post appears regarding her it is probably from a client or lawyer that was at the opposing table in the courtroom. Her fees are very reasonable and results oriented.
This review is from a person who hired this attorney.
Hired attorney

Sharon represented me approximately two years ago. I could not have asked for or had a more worthy advocate in and out of the courtroom. She carefully explained to me everything that was going on in my case. In the courtroom she provided me very professional representation. When she was referred to me I was told that other lawyers respected her and her experience and that was evident. Her fees were very reasonable and I would highly recommend Sharon to anyone that was looking for affordable first class representation.
This review is from a person who hired this attorney.
Hired attorney

Sharon helped us get through a very difficult case that had already lasted far too long when we hired her. Sharon is truly passionate about helping her clients and she has a commanding presence in the courtroom. If you are experiencing a custody issue or divorce that seems impossible to resolve, give Sharon a call you won't be sorry.
This review is from a person who hired this attorney.
Hired attorney

I have had to hire Sharon to defend me three different times over the last 15 years. It is a great feeling to walk into a bad situation knowing you have the most knowledgeable, honest and caring Lawyer on your side. She is tough and I would never want to be in a situation against her. I never wondered about the counsel she gave me because I knew, beyond the shadow of doubt, she would hammer and hammer and hammer (hahaha, I have been watching way too much TV). Seriously, without a doubt the best Attorney around. I always knew the advice she gave me was based on her years of experience and with my best interest in mind. Not only did she provide legal counsel she provided counsel on how things would affect my child. If your looking for a Lawyer that you can trust to fight on your behalf you will not find anyone better than her.
This review is from a person who hired this attorney.
Hired attorney

I'd seen enough to believe all attorneys were in it for the money and didn't truly care about their clients at the end of the day, until I hired Sharon. She cares only for doing what is right, which is the most important thing. Her efforts, over years sticking with me through several legal/custody actions, helped me get the majority of the rights for my son. She listened to me, worked with me and trusted me, but that paled in comparison to all she did to help my son which is her priority. I saw what a couple of well known lawyers would do for money versus doing right, and I wouldn't trade Sharon for them or any attorney in North Texas.

Sharon Easley represented me and my company in a business deal. The other side did not even have a chance. Sharon is a bulldog that doesn't give up the fight for what's right for her clients. Her steadfast knowledge of courtroom proceedings and protocol was very comforting. She is the heavyweight attorney you always wanted to walk into court with.

Sharon Easley represented my child custody case several years ago and I was extremely impressed with her ethics, drive and motivation to make sure "the right thing happens". Not only was she concerned with me as a person, but for the welfare of my children too. I personally think she's the best Lawyer in Texas! Thank you Sharon!

Sharon Easley is a very determined, knowledgeable and competent attorney!!

I just read the review that was posted a few days ago in which the purported former client rated Ms. Easley as poor and said that she is unreliable and unethical. Because of my own very different view of Ms. Easley's competency as an attorney, I want to share my experience here so those looking for a lawyer who will fight very persistently for them, particularly in connection with their children, will seek her out. Ms. Easley has represented me in numerous matters for over 20 years. In each case, not all of which were family related matters, Sharon fought doggedly and effectively to achieve the best possible result for my situation. Her fees were reasonable, in fact, far less than fees charged by other lawyers who have represented me in similar situations. She was also very available to discuss her charges and thoroughly explain the need for the particular service in my case. Because of my high regard for her in business matters, I retained her to represent me in my own divorce, which she did very effectively. Most recently, I hired her on behalf of my son in a custody dispute over his then 3 year old daughter. The case lingered for 4 years. Throughout that time, she continually advised my son as to what he needed to do to have the best chance of being awarded custody of his daughter. She stood by him when he was falsely accused of being physically abusive toward the mother. She guided him through the investigation when the mother falsely accused him of molesting his daughter. Eventually, she was able to prove that the mother's boyfriend--not my son--was the guilty party. But for her perseverance and competent representation, my son would not have custody of his daughter today. Those of us who watched her in the courtroom and listened to her as she comforted my son had a hard time reconciling both sides of her style. In the courtroom, she is tough, effective, direct, and a bulldog. When she was out of the courtroom and helping my son deal with his emotions, she was soft, comforting, encouraging and supportive. I can't imagine an attorney doing a better job for her client than she did for my son and than she has done for me throughout the years. I recommend Ms. Easley strongly to anyone who wants an attorney who will fight very hard to achieve the client's goal and, in family law matters, do so with the best interest of the child or children guiding her at every step.
See all reviews