On his way to a career in law, Mark S. Humphreys worked in a variety of jobs from mowing lawns to truck driving, and warehouse labor to teaching school. He earned more real life experience before returning to law school in management positions with United Parcel Service and Roadway Express.

He's been there. He understands.
He paid his way through college. To pay law school tuition, Mark worked for three law firms, researching and writing papers under the direction of senior attorneys. His work was so outstanding that while in law school, he participated in over twenty jury trials.

That's recognition.
Rather than join a big firm, Mark hung out his own shingle...and hit the ground running. On his first day of practicing law on his own, he was in court on seven different cases. Since 1994, Mark has tried over one hundred jury cases and many others before the bench.

He has represented over 3,500 people and businesses in matters ranging from minor criminal cases to serious felonies, and from minor debt collection to a $10 million oil and gas case.

That's experience you can depend on.
Mark's practice is devoted to the kinds of cases that affect ordinary people and small companies. Even if just a few hundred dollars are at stake, he will help if he believes he can make a difference.

Call Mark Humphreys. He's been there. He understands. He gets results.

Did You Know?
Fights Insurance Companies
Handles "Bad Faith" Insurance Claims
No Case is too Small Against an Insurance Company
95% of Marks practice is Going Against Corporations and Insurance Companies
Jury Trials in Over 100 Cases
Over 3,500 Clients in Less Than 15 Years
Brings Real Life Experience to the Application of the Law
Explains the Law in Understandable Terms
Will Help You Understand the Pros and Cons in a Dispute
Mark S. Humphreys has been able to negotiate favorable settlements for his clients in literally 1000's of cases.

Approximately 75% of Mark's cases are referrals from other Attorneys or past clients.

Legal Advice
Mark will give you his honest and frank opinions. You may not always like what he has to say, but if you need to hear it, he will tell you.

You will get the pros and cons and how the facts in your situation fit in with existing law.

Education
Law, Texas Wesleyan University, 1994
Sworn in as attorney in May 1994

University of Texas at Arlington 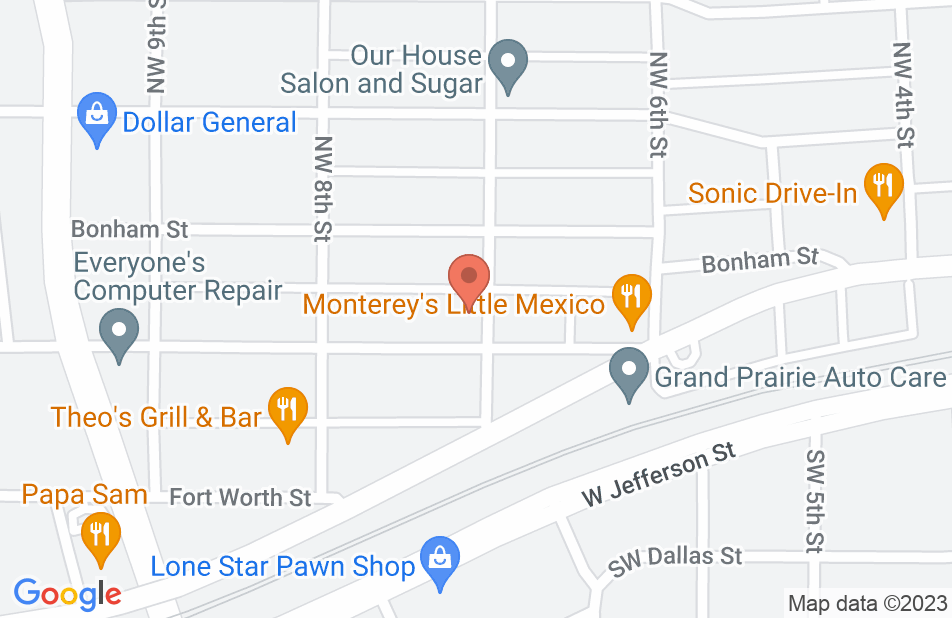 Mark offered free advice to start. We had a favorable outcome. He is a straight shooting lawyer. He knows the law and has 25 years experience. He knows the loopholes and the true meaning of laws such as insurance cases. Thank you Mark!
This review is from a person who hired this attorney.
Hired attorney

Mr. Humphreys represented me regarding an insurance claim where my insurance company was denying my claim. In my initial search for an attorney I found that all other attorneys wanted money up front. Mark waited for my case to be over to be paid for his great work on my case. Thank you Mr. Humphreys!
This review is from a person who hired this attorney.
Hired attorney

Mr. Humphreys consulted me on a Life insurance deal that became very difficult. In conclusion, he got me a settlement that was being denied

Mark is the man

Mark has always done an excellent job for me, kept me informed, and was reasonable with his fees

I have known Mark Humphreys for several years. He is a great personal injury attorney, and I would not hesitate to recommend him to anyone needing advice or assistance.

I was in motor vehicle accident a year ago for which I suffered injuries to my neck and low back. While waiting for a red light to turn green, a car hit the back of my pick-up truck. When I told the insurance company about my injuries, I was laughed at, and told there was not enough damage to my truck to cause an injury. I tried to explain to the adjuster that I was hit hard, but my toe hitch, which is secured to the frame, absorbed the impact. The insurance company offered me $500.00 to settle the case, that's when I decided to get an attorney. However, no attorney would take the case, not even the Texas Hammer, that's when I contacted Mark Humphreys. He agreed to take my case and immediately the insurance company increased their offer. When he did some research and discovered the car that hit my bumper had $6000.00 of damage he argued the point that it was indeed a serious collision. The case settled last week and I am very happy to have my medical bills paid and $5000.00 in my pocket. Thanks Mark, Your the Man!!!!!!!!!

I have used Mark for most of his career. He has always gave me an honest answer, even if it was not what I wanted to hear. He has handled issues for me at less expense than other lawyers. I have referred friends and others to him and all that I have talked to have reported being very pleased with him.

I have deferred to Mark numerous times over the past 19 years for legal advice and representation for both myself and family members and have always been impressed with his knowledge, professionalism, and integrity. I would not hesitate to use him again or to recommend him to a friend.

HE IS A TERRIBLE LAWYER

MR HUMPHREYS LOST AN APPEAL THAT I HAD ALREADY WON IN A LOWER COURT, TOOK 2 YEARS OF LITIGATION, 20,000.00, THE OTHER PARTY WAS AWARDED A 25,000. JUDGEMENT AGAINST ME FOR MALICIOUS PROSECUTION AGAINST ME , FORCED ME INTO BK, HE IS A TOTAL JERK, EVEN THE JUDGE SAID HE DID A LOUSY JOB AND I SHOULD NOT HAVE LOST THE CASE