Judge Gibson is a former civil trial judge with over two decades of experience representing real people and small businesses in consumer, contract, insurance, deceptive trade practices, fraud, and general business cases. Judge Gibson has tried over 600 cases and, in the last decade, has secured judgments, verdicts, and settlements for his clients in excess of $25,000,000. 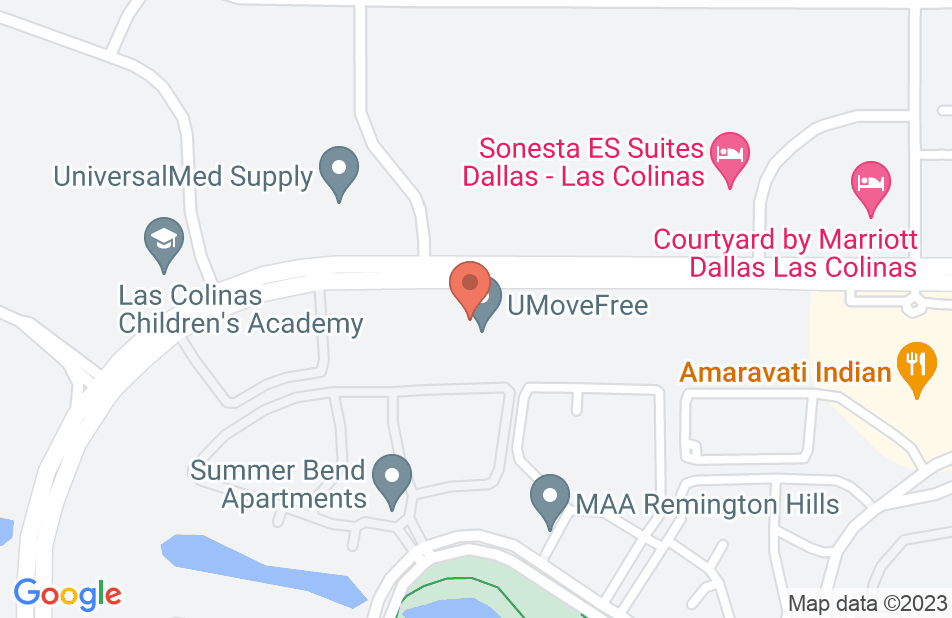 As good as it gets.

David and his team came in and took my case across the goal line. This was a case where there had not been many others like it. Consequently, there was a great deal of research he and his team did. David and his team pulled it all together and guided me through some very uncharted waters. Always attentive and available. Extremely diligent and knowledgable. He and his firm have one of the most valuable qualities I look for when seeking the best council - integrity. Thank you to The Gibson Law Firm. Steve
This review is from a person who hired this attorney.
Hired attorney

I had to use Mr. Gibson's services in two matters over the span of just more than a year, and both times he handled my legal matter quickly, professionally and, at all times, conveyed complete confidence that things would work out in my favor. He was able to do that because of his expansive knowledge of the specific areas of the law associated with my cases. The first was a real estate conflict. While I was a nervous wreck having never been in a legal conflict before, Mr. Gibson clearly knew the ins and outs of Texas real estate law so well that he quickly calmed my fears about the situation. His grasp of the law assured me that we were "in the right" in this specific matter, which he proved by quickly settling the dispute. His work also assured me that as long as I kept up my end of the lease agreement - which I always had - this adversarial tenant would have no legal recourse to continue or revisit their initial outrageous claims. In the second matter, I actually needed Mr. Gibson to intervene when I felt I had been the victim of legal malpractice. To make a long story short, a long-time friend I had hired some time before to handle a legal matter for me took a retainer, promised to do the work, but never followed up. I later learned that person had lost his license to practice law in Texas, and it appeared because of his lack of employment there was no way to ever recoup the significant retainer fee I had paid them. Thinking I had certainly seen the last of my money, I reached out to Mr. Gibson - who was able to do in a matter of a few weeks what I had been trying to do for nearly 2 years: Get my money back. I can't thank Mr. Gibson enough for turning two of the most gut-wrenching experiences in my life into positive outcomes. He eased my mind upon initial consultation, then went to work immediately to quickly resolve the issues, both times in my favor. He also made it clear very early that he understood the legal dispute, and his knowledge of the law made it obvious that the law would be on my side in each of these instances.
This review is from a person who hired this attorney.
Hired attorney

Best lawyer to have on your side

David is the most knowledgeable, experienced and capable attorney I have ever met. He is a former judge, which gives him the insight and the ability to strategize that most lawyers do not have. He has provided excellent representation, and I would recommend him to anyone.
This review is from a person who hired this attorney.
Hired attorney

When I needed an attorney David Gibson stepped up. Not only did he take my case, litgate my case, he won my case. His experience in and out of court by far exceeded my expectations. If your case is one that could reach the inside of the courtroom, I suggest David Gibson to represent your case. His motivation and his way around the courts will play to your advantage. I recommend David every chance I can.
This review is from a person who hired this attorney.
Hired attorney

David goes above and beyond in seeking justice for his clients!

David is personable and determined. David won our case in court, but as many know, collecting the money was another matter. David helped us with that too! Instead of just winning the court case, we're collecting back our money each month thanks to David. We highly recommend David, and we are thankful he's on our side!
This review is from a person who hired this attorney.
Hired attorney

He will not commit to anything he can not achieve. Very Responsive and keeps you in the loop which is very important. Very frank to inform you if you have a cause and is it worth while to go after your cause.

It is not often you find an attorney that shows true caring to his clients. Not only do I use Mr. GIBSON for my personal legal needs, but I place my corporate legal needs in his very capable hands. He has extensive knowledge in all areas of law, and has served the community as a judge in recent years.

Gibson was not the Right Attorney for my Case

I hired David Gibson after talking to several attorneys, based on his thoughts on my defense case and on his experience. David may be a great attorney for businesses, but I realize now that David was not the right attorney for my personal defense case, as he mainly represents businesses in litigation and I don’t own a business. This may be the reason why I felt that David and his staff didn’t spend a great deal of time in aggressively defending my case. David left most of the work to his junior associate whose inexperience and failure to answer my emails as the trial date was approaching caused me a great deal of stress and disappointment in his handling of my case. In retrospect I feel that it would have been better for him to have declined taking the case.
This review is from a person who hired this attorney.
Hired attorney
David Gibson's response: We try to give every customer top-flight legal service at an affordable cost. It is very disappointing, therefore, to learn that Gail and her husband Jeff, who posted a negative comment four months ago about the same case, were in distress because of any failure of communication, especially given the many hours we spent on the phone together as a team. It is even more disappointing that Gail and Jeff did not communicate their dissatisfaction during the 17 months of our representation when we could have done something about it. Even though I can't mend this fence now, I can commit to learning from this experience. To that end, since Jeff's original post in January, I and my entire team have been more proactive in seeking timely feedback from our clients. We can't fix what we don't know about, but we certainly can do a better job of knowing what our clients are really thinking. You deserve more than just great legal work. While I truly this input, virtually no work was assigned to a junior associate, We staff every case as efficiently as possible so as to minimize the cost of our services. Routine matters like discovery and pre-trial motions are handled by my very capable and talented senior associate, who is a former associate general counsel at a major oil-field fracking company. I handle all trials and complex hearings that warrant the additional experience and higher cost. My partner, who is a 20-year lawyer and a former associate general counsel at a major domestic airline, steps in from time to time where the weight of experience is needed, but I am not available. Both of these experienced attorneys consult with me on every major decision. Younger attorneys and our paralegals handle matters appropriate to their experience and skill sets. Regardless, if you, as the customer, are unhappy with the staffing of your case speak up. I listen. We tried to be especially efficient in this case, because this young couple had just moved to California and was very cost sensitive. I obviously failed in explaining the reasons behind our staffing decisions, but pledge to do so more effectively going forward. Some times as lawyers we get so wrapped up protecting our clients that we forget to explain what we are doing and why we are doing it. I disagree that we should have declined this case at the outset because it is right up our alley. We represent families and individual consumers all the time and have for decades with great results. I have successfully handled many. many cases just like Gail and Jeff's. In hindsight, however, Gail and Jeff apparently lost confidence in our services before the case settled because, as the case progressed, they increasingly and consistently declined to follow our advice. While that was both frustrating to us as a legal team and counterproductive to their goals, it was also a missed opportunity for better communication. I should have taken more time to acknowledge that this was truly their first rodeo and worked harder to explain what we were doing and why we were doing it. They did not agree with our strategy, which called for patience, finesse and a scalpel, but it was my job to listen to them more closely when they preferred to follow their own path as was their right. I should have worked harder to reach common ground or, at that point, suggested we part ways. We never want you as a client to stick with us just because you hired us. Our team has over 75 years of legal experience, but if we have failed to earn your trust, you have the right to move on. You have the right to change lawyers, and it is imperative that you trust whomever you hire. While negative reviews hurt, we need to be reminded from time to time to listen better and communicate more effectively. Even though we talked with Gail and Jeff a lot in this case, we clearly did not do a very good job of listening. For that, I am sorry, but sincerely wish Gail and Jeff the very best.

During the time that I worked for David, I found him to be incredibly knowledgeable about the law and a zealous advocate for his clients. He is also a great teacher/mentor to beginning attorneys. I offer my endorsement without any reservation.

A great lawyer, advocate, and professional.

David works hard for his clients and is willing and able to take cases to trial when necessary.