I am passionate about representing people accused of crimes.  I know that this can be the most difficult time in a persons life.  That's why at Whalen Law Office we pride ourselves on helping people facing serious criminal allegations in a professional discrete manner. 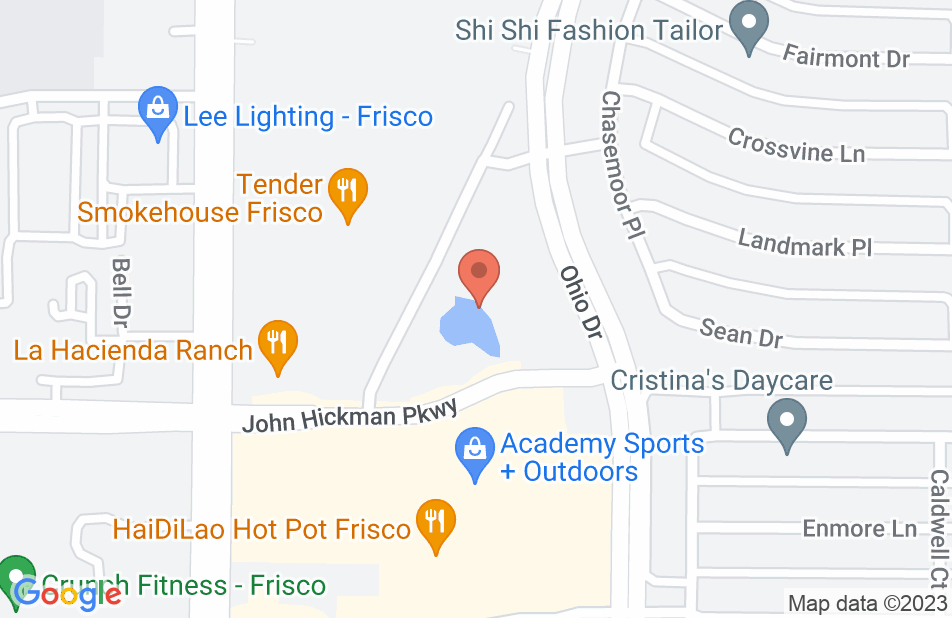 In the darkest time of my life, James Whalen was a life saver! Facing 2-5 years in Federal prison for mail theft, James Whalen assured me that I had a GREAT lawyer and that he was going to do his best to get me the best possible outcome. Fast forward 1 year later and James Whalen did exactly that! Mr. Whalen used his knowledge, experience, and connections (everyone knows him at the Federal Court Building literally!) to help me get 3 yrs. probation with electronic check in!!! I'm home with my family and extremely grateful for James Whalen and his awesome team! If you ever made a mistake or find yourself in trouble with the law and looking for a lawyer, hire James Whalen and be assured your with the best in the business!! Thank you James Whalen from me and my family!!
This review is from a person who hired this attorney.
Hired attorney

I am very happy with the represtation I had from James Whalen and Ryne Sandel. They were professional, responsive, and knew the details of my case. They were able to bring in experts to help with my defense and ultimately got my case dismissed. They were great to work with and I always felt they were truly on my side and wanted the best possible outcome.
This review is from a person who hired this attorney.
Hired attorney

I have been a client of Mr. Whalen's for almost four years. In that time, he has proven to be responsive and reliably helpful as well as very knowledgeable. He has helped me with three specific issues - the first of which was a serious accusation on which he worked to eventually secure the dropping of one charge and deferred adjudication with community supervision on the other. The second issue involved a matter of naive oversight (on my part) resulting in a frivolous charge and a short incarceration just prior to Christmas - at which time Mr. Whalen managed to get me released so I could enjoy the holiday - and ultimately Mr. Whalen expertly negotiated an end result that culminated in my acquittal. Presently he is working for me to modify conditions of community supervision and I have faith that his work will lead to a favorable outcome. I know Mr. Whalen has a busy workload, attesting to the quality of his work, but I have always been able to count on him to be responsive and to give me his attention, and what's more, I know he not only cares about my best interests but those of my family as well. I owe him more than I can easily put into words. I would also mention that his assistant Ryne has been quite helpful as well.
This review is from a person who hired this attorney.
Hired attorney

James Whalen is the best of expertise and compassion

Unfortunately, I have previously needed lawyers. In some instances I have felt that I was just another case to them. I understand that this is their job, and I am paying for their expertise and not a shoulder to cry on, but we are going through quite possibly, other than death, the worst time of our lives. James Whalen is not only an expert in his field but he also makes you feel that you are not just another case to won, lost or plead out. Each time I met with or spoke to James, he would ask, "how are you". I needed to hear that. James knows his way around the judicial system, specializing in white collar and federal crime. He is very well known and very well respected by not only his peers, but also prosecutors as well as judges. I witnessed this first hand. James did the very best the letter of the law would allow in my case. I would recommend James Whalen to anyone that was asking my advise on whom to retain for counsel. Many Thanks!

My name is Milton Steven B. (Steve) I've been booked into the Collin Co. jail, not to mention other jails, 15 times. Look it up. I'm not proud of it, but I don't deny it either. I have ADHD but that's for another show. On my latest arrest, I was charged with possession of marijuana and driving with a suspended license while out on bail for possession of marijuana and controlled substance (ouch) and for the first time in my life I thought I might could end up in prison. That's when I meet Mr. James Whalen. He was very supportive and listened to what I've been through and how I got in the situation I was currently in. He told me in our first meeting that he could help me and not to worry to much about going to prison. I worried for about a year but when it was all laid on the table and all the past charges and convictions were held against me (as they probably should) I received 25 days in Collin Co. jail with NO PROBATION NO FINES NO NOTHING. If you need a lawyer, hire Mr. James Whalen, you will not be disappointed.

I given the name of the Whalen Law Office to use for my case. I have never had to use a lawyer before and my case was something that should have never gone as far as it did. Mr. Whalen and Mr. Sandel were both very personable and understanding. The waiting was hard, but in the end worth it. I feel that Mr. Whalen and Mr. Sandel did their very best to assist me. I would recommend them to anyone needing a lawyer for a criminal case.
This review is from a person who hired this attorney.
Hired attorney

ABSOLUTELY HORRIBLE ... Hired them for a developing case and rarely dealt with the actual attorneys. Instead they passed me off to their assistant Diana Wilson who’s pushy and is almost always in a sour mood and demanding more money/payments to be made. Made me very uncomfortable to deal with. You should NEVER have to feel like your attorney (legal) team is against you, which is how I felt constantly. If you aren’t able meet when they request for an “office visit” after a few times they will rule you non compliant and drop you. A lot of the office visits were in the middle of the day in work days. I almost never got a phone call back when they said they would and always had to call them the next day. They treat their high paying customers with more attention and leave the low paying ones to deal with Diana (who knows jack squat about negotiating). In the end I’m out almost 2 grand and all they accomplished was a few volleying phone calls to the opposing attorney and basically being the middle man for relaying the other legal teams requests. I WOULD NOT RECOMMEND.
This review is from a person who hired this attorney.
Hired attorney

Carl Ceder, DUI and DWI Attorney on May 18, 2019
Relationship: Fellow lawyer in community

James Whalen is who I call frequently when I need advice on matters relating to criminal law - ESPECIALLY on anything in federal court. He is an absolute whiz, and knows the Federal Sentencing Guidelines like the back of his hand. I call for and he routinely, patiently offers me advice. If I am ever charged with a federal crime - this is the truth...he will be one and only call...HANDS DOWN.

James is an outstanding attorney, recognized for his skills and success defending white collar criminal cases. I highly recommend James.

I endorse this lawyer. If you need an excellent criminal lawyer, call James as soon as you can. I highly recommend James to clients for criminal law.