Open for Business
also known as Will M. Helixon, Law Office of Will M. Helixon
This lawyer was disciplined by a state licensing authority in 1999. Read more
Save
4 reviews
Avvo Rating9.1
(844) 515-2539
Website
Call
Website

A Texan since the age of three, Will Helixon has been a student of law and argument his entire life.

Idolizing Perry Mason as a child, Will pursued competitive debate in the ninth grade, and continued debating throughout high school (Liberty, Hardin and Burleson High Schools) and college (Houston Baptist University and University of North Texas).  After four years of college debate, Will ran for student government president, winning by a landslide of two votes out of the nearly 4,000 cast (University of North Texas).  During his tenure as student government president, Will had the opportunity to meet several key Texas state government officials, and ultimately left graduate school to become the personal aide to former Texas Governor Mark White during his 1989 gubernatorial campaign.

Immediately after the campaign, Will became the debate coach at Houston Baptist University, and simultaneously started law school.  In law school at South Texas College of Law, Will competed in both mock trial and moot court before graduating in 1993.  Hired as an attorney on a capital murder defense team two months before graduating, Will spent 8 months immersed in capitial litigation before starting his own criminal defense practice.

Only world travel rivals Will's passion for the law and advocacy. 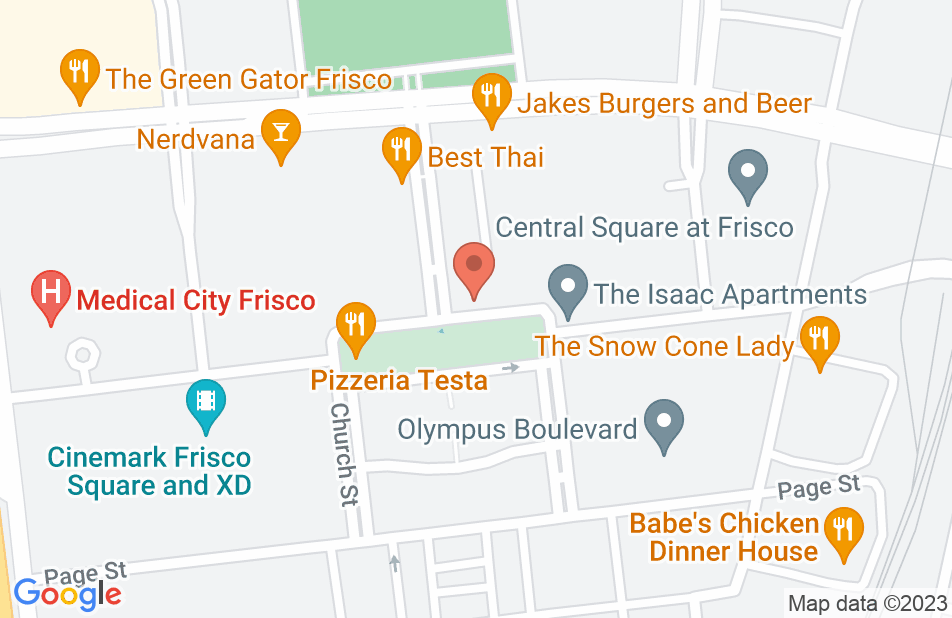 Energetic, intelligent, and on top of things

I consulted Mr. Helixon on several military law cases in the past, and he always knew the answer or knew where to find the answer to my legal questions. In one case, he explained the different types of pretrial confinement credit and how that would affect an accused in jail before court-martial. Absolutely outstanding, professional attorney.
This review is from a potential client who consulted with this attorney.
Consulted attorney

Depth of knowledge on the UCMJ and military protocols and procedures was extremely helpful to move our business forward. He was able to provide insight and details that would have been overlooked had we not consulted him.
This review is from a potential client who consulted with this attorney.
Consulted attorney

Mr Helixon was a phenomenal attorney, his knowledge in military law is what separates him from any other lawyer. He advocated on my behalf, and always responded in a timely matter. If you want to win your case, I highly recommend Mr Helixon.
This review is from a potential client who consulted with this attorney.
Consulted attorney

He does not even deserve a one star. After the initial contact and payment of fees there was virtually no response to correspondence. There was one meeting about a month out from the hearing then again no response to any questions. There was no information given about procedures or time line or strategies. He didn’t show for meetings two days prior to the hearing nor the day before. Finally met to strategize less than two hours before the hearing, arriving late to this meeting as well. He was ill prepared. He showed a remarkable lack of professionalism, knowledge and respect of the client and others involved.
This review is from a person who hired this attorney.
Hired attorney

Will Helixon and I were stationed together at Fort Polk as Army Judge Advocates. There, Will was well respected as an attorney generally, but particularly as a litigator. Will demonstrated his professionalism and trial expertise to me as co-counsel prosecutor in a serious felony prosecution military court-martial, wherein he carried the bulk of the weight of the workload, and he shined as the more experienced trial attorney. I recommend Will Helixon in all areas of military law.

I highly recommend Will Helixon. I have known Will since 2009. His aggressive approach to cases gets every detail analyzed and allows for a well-reasoned approach to get his clients the best possible results.

Put plainly, this is the most naturally gifted in-court litigator I've encountered in my entire career. His tenacious, nuanced and insightful approach to justice means his clients are well-represented and just results are achieved. If I needed a criminal attorney, my first call would be to Will. None better. I give him my highest endorsement.

Will is a superb advocate and brilliant legal mind. He was great to watch as a trainer but even better as a trial teammate.

I endorse this lawyer. Will has an excellent reputation as a tough litigator, and he has a wealth of experience in the areas of criminal defense and military courts-martial. He is also a very kind and caring lawyer and person.

A subject matter expert on military justice and a highly experienced litigator.

I worked with Will Helixon as a fellow defense attorney in Germany. He is one of the most talented, caring, committed, and hard-working litigators that I have ever known. The best of the best. I highly recommend him.

I worked with Will Helixon while I was an Army civilian embedded in the JAG corps as a Highly Qualified Expert. Helixon exemplified both Army values as an officer and the highest ethical and competence standards as an attorney. He is conscientious, thorough, creative, and tough. Highly recommended.

Will is one of the most aggressive and hardest working lawyers I know. I know he will fight for his clients and get outstanding results.

I have known Will for over ten years and have tried many complex cases against him ranging from homicide to rape. There is no lawyer more ethical, smarter or harder working than Will. He is a credit to the legal profession and I am honored to know him. I have been a practicing criminal defense attorney for 16 years and Will is the best lawyer I have ever seen. I cannot recommend him enough.

I strongly endorse this lawyer. I have known Will since 2005. As a legal colleague, he is truly one of the best litigators in our legal community and someone many of us go to for mentorship, expertise in litigation and military justice, and honest feedback. A passionate advocate for his clients, his phenomenal advocacy is only second to his strong conviction in ensuring the integrity of the justice system. Will is a lawyer I would not hesitate to call to help solve the hardest issues. He is a problem solver with an unmatched work ethic, which will fight to ensure a just and proper resolution every time.

Will Helixon is one of the most gifted litigators I have ever had the pleasure of working with. Acting as a mentor for me, he taught me almost everything I know about criminal litigation. His intense work ethic and dedication to his cases has resulted in outcomes that I would not have believed possible until working with him. Any client would be benefit greatly from Will's passion and talent for litigation.

Will Helixon is one of the best litigators I’ve had the pleasure of facing. His dedication to his cases, knowledge, and attention to detail combined with his superior written and oral advocacy skills make him a formidable opponent in any courtroom. Additionally, Will is always working all possible alternate avenues of disposition outside the courtroom to ensure the best possible outcome for his case. Will is a tenacious advocate with an extraordinary grasp of the nuances of the law, enabling him to leverage that knowledge at the proper time to maximize the success of his cases. No one cares more about his clients, and no one works harder than Will to get the results his cases deserve.

I endorse this lawyer. I have known Will since law school. I have also had the pleasure of working on a few cases with Will, including a successful DWI jury trial. Will is an outstanding lawyer.

I strongly endorse this lawyer. I have known and worked alongside Will for 13 years, both as a defense attorney and as a prosecutor - in multiple military assignments across three continents. Simply stated, no one works harder or fights for his clients more than he does. Truly an expert in the courtroom, Will is the single best trial advocate I have ever seen in my 16 years experience.

Of all the defense counsel I faced off against over the years, Will Helixon was clearly the best. He knew exactly what he was doing at each stage of the proceedings, and maximized results for his clients. I heartily endorse this lawyer.