Dedicated to aggressively pursuing the best possible outcome for her clients. Call Today!

In addition to the law, some of my personal interests include aviation, genealogy research, running, and gardening. 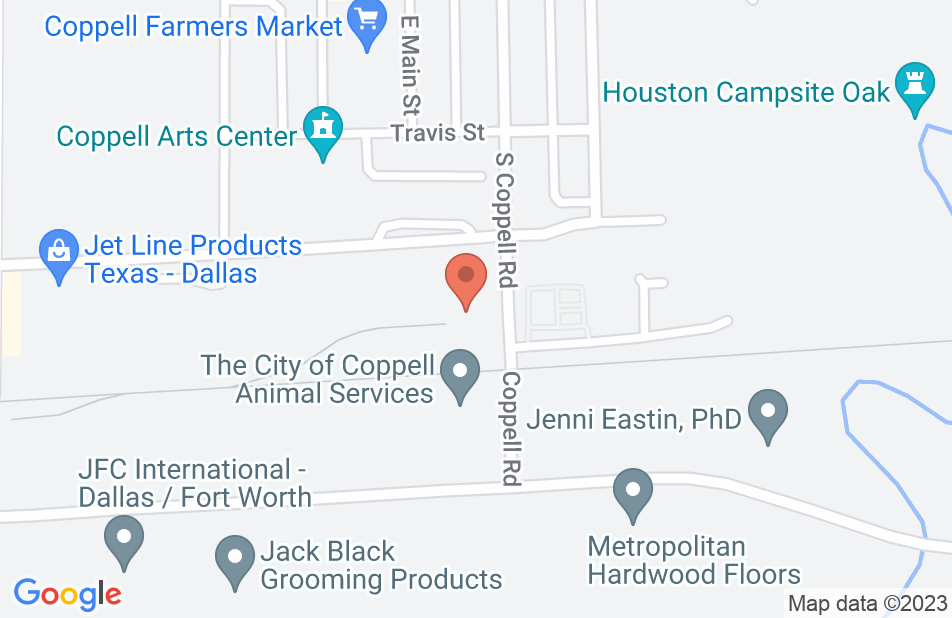 Let her fight for you

To be short, Christie was hired when my case situation seemed dire. I brought her in with only one month before my first big hearing. Even though I knew the facts were on my side, I knew her having to play catch up would be challenging for anyone. She did it with grace and compassion. We ended up settling the day before the hearing and I essentially got everything I asked for. After 13 years I finally have superior custody of my daughter and she is in a much better place. Christie is a bad ass.
This review is from a person who hired this attorney.
Hired attorney

Christie did an excellent job handling my separation/divorce from my ex. She was not the first attorney I interviewed, however I was impressed when she showed to our initial consultation having already researched other counties to see if my ex had filed. This was huge since we lived four hours apart and neither one of us wanted to travel for the case. Because she was proactive, I was able to file first in my county. Throughout the case I was on an emotional roller coaster. Christie did an awesome job remaining calm, supportive and understanding of the emotions I was experiencing. She kept me informed and answered the many questions I had(even the ones I asked multiple times). I appreciated the fact that I spoke directly to her when it came to discussing my case and there was no “middle man”. I also appreciate that she was able keep the case moving along and it was completed and closed in less than a year. I received about 80% of everything I wanted from the divorce which is amazing.
This review is from a person who hired this attorney.
Hired attorney

Guided Me Through My Divorce

Going through my divorce was an emotionally draining and sometimes frightening experience. It was important for me to find a lawyer that was: 1. Straightforward. I didn't need anybody telling me what they thought I wanted to hear. I had friends and family for that. 2. Professionally assertive. I didn't want somebody being needlessly aggressive but I needed to know they would stand their ground with the other side. 3. Personable. It was a tough time of life so I was looking for positive people to put around me. Thankfully, I found all of those traits in Christie. I can't thank her enough for everything she did and would recommend her to anybody looking for a solutions oriented advocate.
This review is from a person who hired this attorney.
Hired attorney

I would highly recommend ,Ms Christie Phan. She is professional and always returns my call the same day. She helped me preparing a Will , POA and Medical Directives. I had to complete all the paperwork urgently. She understood my need and helped me complete my documents on time. She is very knowledgeable and explained the details very well.
This review is from a person who hired this attorney.
Hired attorney

I hired Christie Phan as a family law attorney around the end of 2016 to assist with a couple of things: 1. Getting more time with my then six-year old daughter. 2. Prevent my ex-wife from taking my daughter out of state. When I divorced six-years ago, I let my now ex-wife dictate the terms and we went to mediation performed by a lawyer of her choosing. She was granted primary custodial parent and was to receive monthly child support. I, like many fathers, just assumed this was the way it was supposed to be so I didn’t fight it. I did not realize at the time that this was not necessarily the case. Things actually went pretty well for the next five or so years with me being allowed to see my daughter pretty much whenever I wanted. Then my ex-wife and her family (most live here in North Texas) came up with the idea that she and my daughter should move out of state to TN where her sister’s family lives. Granted, I have no family here in TX other than my daughter but I’ve been living here since 2005. I also have no family in TN so picking up my life here to move there was of no benefit to anyone other than my ex-wife. This is why I sought out an attorney as I really did not want to restart my life and move just because my ex-wife wanted to. So around the end of 2016, I felt it best if I filed for joint custody with a 50/50 split. As you can imagine, the freedom to see my daughter whenever I wanted was completely shut down. I interviewed several lawyers before choosing Christie. Why did I choose Christie? I felt she gave me the most realistic scenarios as to what outcomes to expect. The other lawyers told me what they thought I wanted to hear, more in the line of trying to win my business. So choosing Christie to represent my case was more about trust than anything else. Throughout the process Christie was empathetic to my needs; she’s detail oriented and kept me informed on what was going on and what I needed to do on my end. We ended up not going to court and going to mediation in July 2017 (requested the day before the court hearing by my ex-wife’s lawyer), this time with me being represented by Christie instead of allowing my ex-wife total control. I ended up getting my daughter for roughly an additional 2-weeks each year (pretty much get her all summer) which was a solid victory considering it’s difficult to change the original court orders unless something drastic has happened (which Christie pointed out to me in our initial interview). As far as moving to TN, we put in a provisional clause that if my ex-wife still wanted to move to TN with my daughter, I would accept if I gained 50/50 custody of my daughter and not have to pay child support (which I planned on using as a college savings fund for my daughter). I’d definitely recommend Christie Phan to anyone looking for a family law attorney. She’s thorough, answers questions/concerns in a timely manner, and will work every advantage to help you meet your goals. Her honesty stood out to me; it shows she cares about her clients and does not want to mislead them with improbable outcomes.
This review is from a person who hired this attorney.
Hired attorney

Christie represented me in a child support case. She was so ready for the proceedings that I was able to win my case. I hope not to have to go to court for family issues, but if I have to I would call her right away and would definitely recommend her. Thank you very much, Christie!
This review is from a person who hired this attorney.
Hired attorney

Christie worked with me through what I viewed as very difficult and trying issues. She offered practical, realistic solutions and worked to allay the helplessness I felt. I am grateful for the time she spent on these matters. I would highly recommend!
This review is from a potential client who consulted with this attorney.
Consulted attorney

My case had some quirks that were not readily apparent. There was also a timing deadline component that required decisive but careful preparation. I appreciate the diligence and flexibility, truly key to the positive result obtained. I will most definitely hire Ms Phan in the future if the need arises. Regards and Thanks.
This review is from a person who hired this attorney.
Hired attorney

I can honestly say this woman went above and beyond for me! She filed continunces for me and pushed court dates to work around my schedule. Pushed for all my rights and had everyone of my rights as a parent given to me. Everything I wanted from the courts she got for me and now my son is in my life thanks to her. I could never be more grateful for the amazing job she has done for me. I recommend Christie any day of the year! If you want representation that actually cares about you and your case hire her and I promise she will do everything in her power to get the job done!
This review is from a person who hired this attorney.
Hired attorney

I can’t THANK Christie enough for all of her assistance during my divorce process. She is very, very professional and reliable. Christie and her staff always treated me with a very high degree of respect and consideration. She always returned my emails promptly. This whole divorce process was something new to me and she took the time to explain to me on a very professional way, what I needed to know. I would definitely recommend her to anyone. Thank you Christie, you are the BEST!
This review is from a person who hired this attorney.
Hired attorney
See all reviews

I endorse this lawyer. Ms. Phan offers excellent advice and it very knowledgable.

Ms. Phan is knowledgeable in all areas of Family Law. I highly recommend this attorney for your divorce, custody, and child support needs. She knows the law and can relate to clients. I endorse this lawyer.