Rick is a member of the Oklahoma Bar Association and the Oklahoma Indian Bar Association. He has spoken on various aspects of Native American Law and economic development at the Oklahoma Sovereignty Symposium. He also received a service award from the Executive Committee of the Sierra Club. He has served on the Advisory Board for Buddha Mind Monastery and as an Officer in Public Advocacy.

Before starting his career as an attorney, Rick served in the U.S. Army Special Forces on HALO-SCUBA teams from 1972 - 1981, and was a member of the Green Berets. He now lives outside of Norman, Oklahoma and is the father of five children, ages 5 to 23. 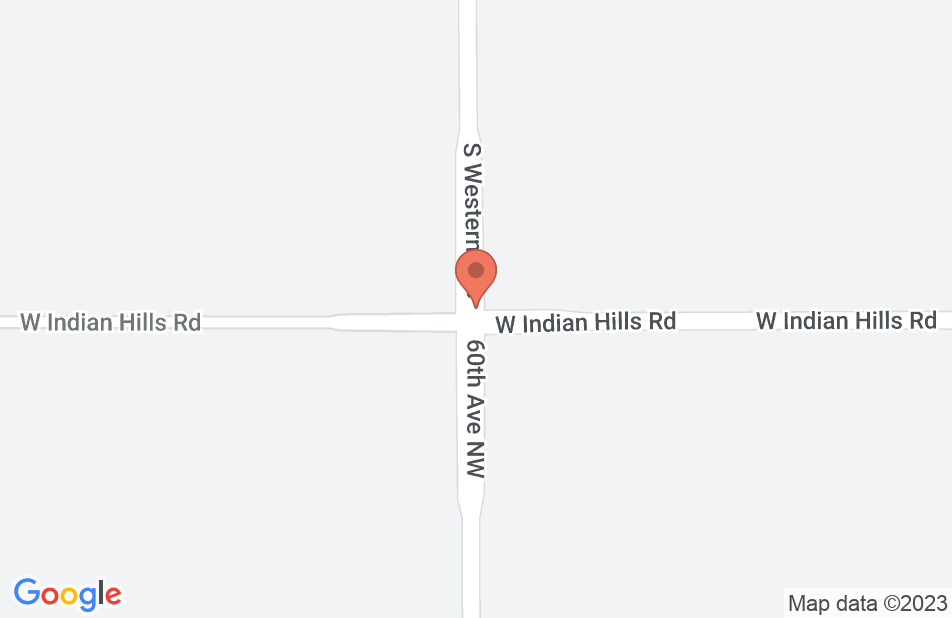 Rick Dane Moore and Associates are wonderful! I them to represent me in a guardianship case to get my 2 daughters back and the firm has absolutely exceeded my expectations! Rick and his team already feel like their family because that is how much they care and are willing to fight for what my 2 daughters and I deserve! If you are looking for a team of attorney's to fight for you and stick by you til the end you have found them! Carl, the legal intern for the firm is awesome and I can't tell you enough about how he has worked along side Rick Moore and myself to make sure all the right evidence andf such are being addressed. In my opinion," Rick Moore and his associates are like family and will not back down until their client gets what they are entitled to.
This review is from a person who hired this attorney.
Hired attorney

Mr. Moore's firm is the right pick for us. He and his staff are down to earth caring and willing to fight our case in and out of the Court room. They explain every step and keep us fully informed of the progress and future steps along the way.
This review is from a person who hired this attorney.
Hired attorney

This firm did an excellent job in assisting my husband an I in a very important family matter. They all worked very hard and we were very pleased!! Great group!! We would certainly use them again!
This review is from a person who hired this attorney.
Hired attorney

So proud to call this man and his team of lawyers and interns mine!! They have gone above and beyond on my modification of child custody. Not only is he thorough he is efficient. I would refer him to all my family and friends. If you want things done right down to every detail he will be the best choice you could make.
This review is from a person who hired this attorney.
Hired attorney

Let me start by saying- RUN! I would not recommend this firm to anyone, even my worst enemy. A lengthy, but factual review of the ‘work’ that Ms. Adams and the firm did for me: It was a parental termination and stepparent adoption. We started this case with their firm on October 7th, 2016, and paid their lovely $3300 retainer that day. They did extremely small amount of work, but asked me to come and leave a review with them less 30 days later. (I do believe that is how they get most decent reviews on Google though- is to act great upfront, then prematurely ask the customers for a review, before they actually finish the case! Also, 2 of the 5 star reviews are from actual EMPLOYEES- Carl and Shanda! Also, note that some of the reviews even say “so far….” And “I’m in the middle of..” When I wrote Carl back and said I would not be writing a review until the case was completed, I got no response. They did a lot of “busy work” which I found out later wasn’t even necessary. In February- my ex husband called and said he would voluntarily sign away his rights. I immediately called the firm, got ahold of Reagan (who is extremely untrained and inexperienced, and had led me to believe that certain items would occur which in fact, aren’t accurate, and sent docs to my ex husband that didn’t need to be sent). But, that afternoon Ms. Adams then sent me a document for my ex to sign (After having to call her many times and request it, even though she said she’d have it to me by a certain time). So, I printed it, He signed and got it notarized, and I went down and filed it with the court, and we were to have a court date on March 7th for a finalized adoption. We also questioned their firm on whether having the kids there was a necessity, and we were told it was, later found out they didn’t have to be in attendance, but didn’t know that until they were there for a court date and missed school, etc. So, court date- yay! Should be Exciting! NOT- The judge made us leave the courtroom and go back and see his baliff, who told us that she had tried to be in contact with the Firm the day before and left voicemails (Yes- PLURAL) letting them know that the documents were unsatisfactory. Ms. Adams then blamed her co-worker, legal intern, Carl- and then later, blamed ‘Apple’ for LOSING the voicemails. Much to my surprise- the document that she had my ex-husband sign was completely inadequate and was missing vital information on it!! Tracking him down to sign this in the first place was hard, now having to explain to him that my attorney is incompetent was just lovely. Also, she failed to file certain petitions and decrees beforehand that apparently should have been done. Ms. Adams is about as incompetent as they get, and she has no remorse, feelings, compassion, or feelings for anyone when she makes a mistake and gets extremely defensive and pissed off when called out on it. So,then, after our failed court date- they sent us a new court date for May 1st, and also charged us over $800 for RESEARCH and EDITS, which drained our amount left in our retainer. This happened all through our retainer with them, they bill for every item under the sun, even when they mess up common items and redo them- they charge (like my kids names, etc).- this happened way more than once! When I disputed the most recent bill, Mr. Moore was extremely kind, and said he would review it and to send him a list of disputed items. Then- when we did, we got an attorney withdrawal request 21 business days before our finalized adoption! The day I got the withdrawal request, I called and emailed with no response. I called many times within 4 business days, and no one would answer the phone! Super professional, right? So, then, I got an email from Ms. Adams saying that if I continue to “call and have communications with me” that they will charge me! HA. Side note: We went to a knowledgeable, experienced Attorney in late May and she finalized our Adoption 8/9!!
This review is from a person who hired this attorney.
Hired attorney

Rick Moore is an invaluable leader and partner for our team. Mr. Moore has been practicing law for nearly three decades and has extensive experience in many different areas of the law. Mr. Moore is admitted to practice law in multiple jurisdictions. I look forward to continuing to grow our team under the advice and guidance of Mr. Moore.