My main focus is family law and criminal defense law. 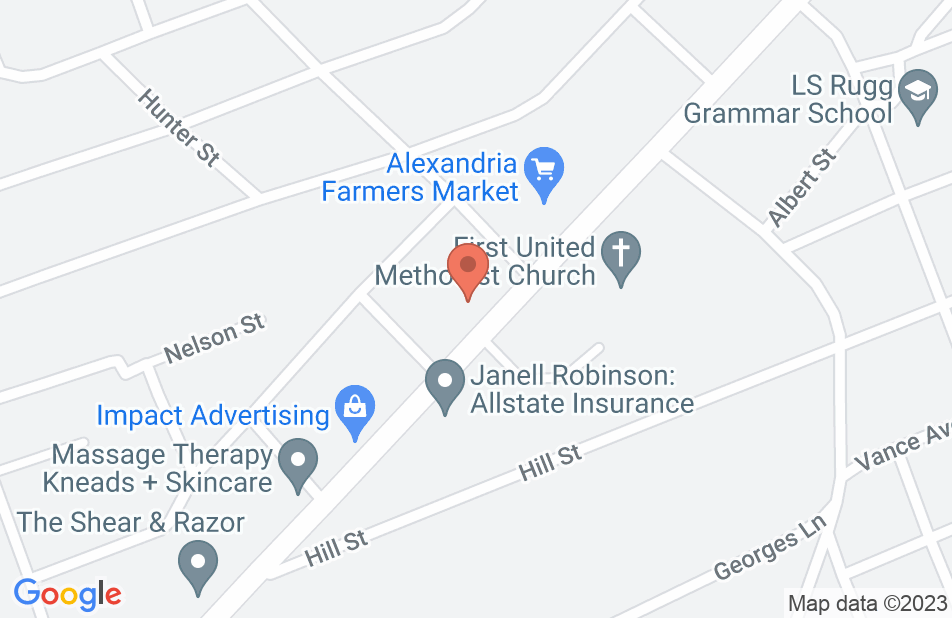 My situation was a nightmare that was supposed to end with around 70K of restitution with felony charges and a prosecutor who wanted me in jail. My case has now ended with a dismissal of all charges thanks to Trey. Hiring Trey was the greatest decision I could have made with this case. I extremely recommend using Trey to anyone who has legal matters to deal with because when you hire Trey you are paying for your sense of relief in knowing he's going to fight for you and do everything he can to help. He takes cases personal and you feel it when you are in court and he's representing you, it's like all the anxiety of court room is calm because you know he's going to take care of you. He's extremely good at what he does and no I'm not a paid person to say all of this. I'm a real client with a family that got real results and my future back all thanks to Trey Flynn.
This review is from a person who hired this attorney.
Hired attorney

Trey was a great attorney and handled our case perfectly. He cared about our family and situation and always took time to explain everything to us and what all our options were, I highly recommend him!
This review is from a person who hired this attorney.
Hired attorney

We recently found ourselves caught in an absolute mess with several lawsuits involving successions, POA's and the like. From the very beginning Leo (Trey) took a personal interest in our case and made us feel as though we were the most important clients he had. No matter how busy he was, he always made time to keep us updated and to reassure us. I honestly don't know how we would have made it through this mess if it wasn't for Trey. When our matter finally went to court, there was never a question as to whether Trey was prepared to try our case. He was very professional, but never made us feel like a client, but made us feel like a friend. Trey is the only attorney I will ever use going forward, and I would recommend him to anyone with out hesitation!
This review is from a person who hired this attorney.
Hired attorney

Wonderful attorney! By far the best of the best in our area!!!

I have worked with many attorneys in our area. I had a complex custody case that I was dealing with as a result of a long term abusive relationship. Trey was the only attorney that genuinely cared abut my case and me as a person. He was able to negotiate and obtain the most important requests in our case to ensure my child's safety. I hope I never need another attorney, but if I do, I will call Mr. Flynn. He's down to earth, listened to my concerns, and provided honest feedback! I feel better after handing over my case to him. He treated my case with respect, and cared for the details of the agreement as if it applied to his own child. He's tough and honest, and will definitely fight hard for you!!
This review is from a person who hired this attorney.
Hired attorney

Mr. Flynn was up front from the start and gave me a feeling of relief from the start. I was facing serious charges and job loss due to my charges. Trey kept me at ease and always had me feeling as though he was treating my case as if it was his. I would recommend him to anyone in need of legal assistance, he will treat you with dignity and respect and stay on your level.
This review is from a person who hired this attorney.
Hired attorney

I endorse this lawyer. Trey is a smart, hard worker. He is the most effective cross examiner I have seen. Trey has won difficult child custody cases through hard work and determination.