Brian Munson is a native of New Orleans.  After attending Jesuit High School, Brian received his Bachelor of Science in Business Administration with a Concentration in Accounting from The Citadel, The Military College of South Carolina.

Brian returned to New Orleans to receive his JD from Tulane Univerasity's School of Law, and then received his Master of Laws in Taxation from the University of Houston's Law Center.  While at Tulane, Brian was a member of the Business Law Society and a student-member of the Tulane Inn of Court.

Brian now works as an accountant at LeGlue & Co in New Orleans where he focuses on Estate Planning and Tax issues. 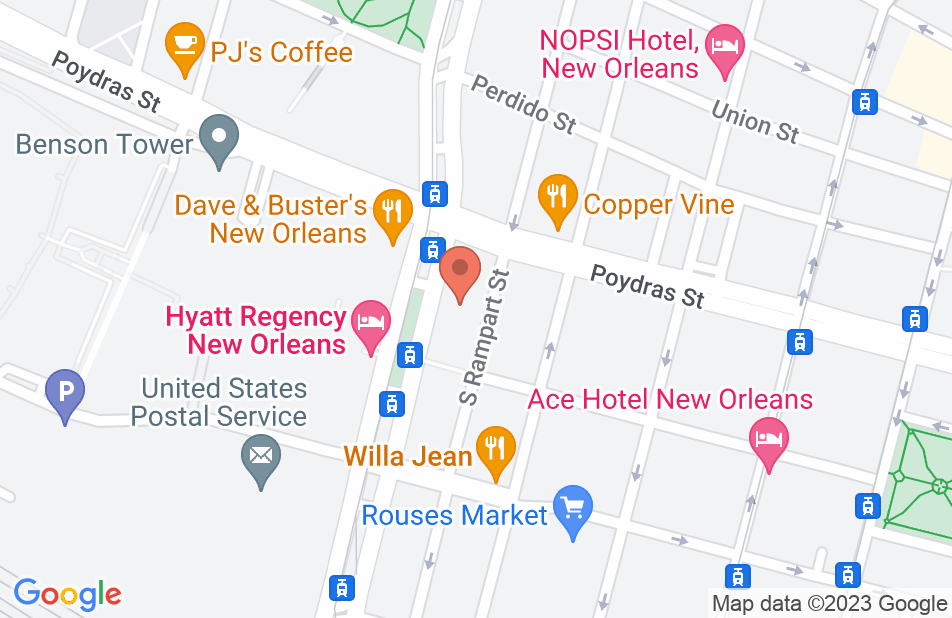 Not yet reviewed
Review Brian Munson

Excellent attorney. Mr. Munson continues to provide valuable advice on Avvo each time that he responds to a question. Although I have been licensed and practicing for 24 years, including time spent as a judge and magistrate, I continually learn from his answers about different aspects of the law. I would recommend him to everyone.

Brian Munson is an unbelievably competent attorney. His advice is straightforward, accurate, and succinct. He is capable of distilling an incredibly difficult legal concept into about a paragraph. He demonstrates an excellent understanding of his chosen practice areas and the general practice of law. I endorse this lawyer.

I endorse this lawyer. Mr. Munson is insightful and knowledgeable about tax law, and his answers in this community are always on point and well thought out. I would definitely recommend that you schedule an appointment with him if you need assistance in the Texas.

Attorney Munson is a knowledgeable lawyer who is generous with his time and expertise. I recommend him.

I endorse this lawyer. I have read his answers her on AVVO and find them to be thoughtful and show him to be knowledgeable on tax matters.

I endorse Attorney Munson. From his answers and time on Avvo, it is clear he is dedicated to serving those in need and his clients. It's rare that lawyers spend so much valuable time helping the community, for free, and I applaud him for doing it to such a great level. Kudos.