Hugh Lambert founded The Lambert Firm in 1977 and has since grown the firm to one of the most prestigious and well respected firms in New Orleans, representing individuals and businesses alike in a wide range of legal matters. In addition to his legal representation, Hugh Lambert is a frequent lecturer across the United States on class actions and mass torts. He has also authored and published legal articles. He has held a broad range of leadership positions in many organizations devoted to law, civic and charitable pursuits. He is a member in good standing of numerous state and federal courts throughout the United States in which results favorable to the firm’s clients have been achieved. 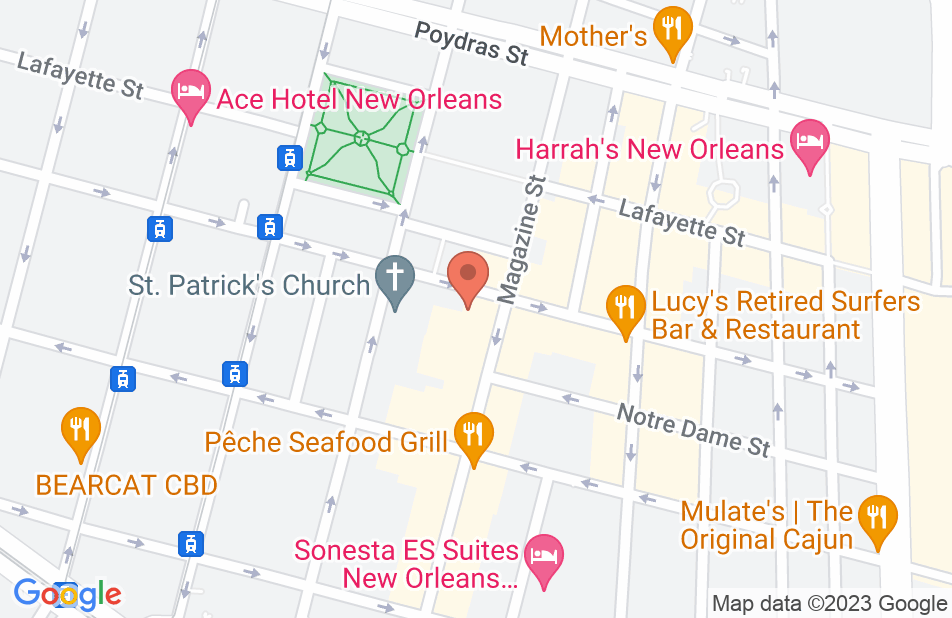 We sleep well knowing our personal and business. affaires are in the best of hands We have had dealing with them for years And have always been very please The entire firm does there utmost to protect and keep your best interest at heart. Here your not just a number or a dollar sign. Your family

I endorse Hugh. He is a highly skilled attorney that is well respected in the legal community.

Hugh is a well respected and aggressive litigator.