As a law student, I had the opportunity to work for a federal judge in the Middle District of Louisiana. I also worked in the Gaming Division at the Office of the Attorney General. During my second summer at LSU Law, I was recruited by and worked as a summer associate at the New Orleans firm Montgomery Barnett. After that summer, the firm offered me a full-time job and when I graduated and passed the bar, I became an associate.

At Montgomery Barnett, I handled disputes of all sizes, including appeals. I represented the local candle-maker as well as the Norwegian oil company. I was also called upon by Louisiana businesses for planning and advice.

My solo practice started in 2012. I advise businesses and if necessary I represent them in court. Most of my business comes from client and attorney referrals and a lot of my clients are lawyers themselves. I’m particularly proud of the diversity of my practice and my clients benefit from this. Because I can afford to select the matters I work on, my clients know I’m genuinely interested in their situation(s).

I’m active in legal leadership roles. As a member of the Louisiana State Bar Association (LSBA) Legislation Committee, I help determine whether the LSBA will speak for all Louisiana attorneys in supporting or opposing pending legislative bills. My practice is fairly evenly divided between state and federal courts, and since 2010, I’ve sat on the Board of Directors of the largest chapter (New Orleans) of the Federal Bar Association. I also sat on the National Board of Directors of the Younger Lawyers Division of the FBA (2011-2014).

I was a scholarship track and cross country athlete at The Citadel, in Charleston, South Carolina. I graduated in 1998 with a B.A. in English Literature.
I studied law at Louisiana State University’s Paul M. Hebert Law Center (J.D. and Diploma of Civil Law, 2009). I was a member of the Trial Advocacy Board and I competed all over the world as part of LSU’s Willem C. Vis International Commercial Arbitration Moot team.

Since it opened in 2010, I’ve been a part owner of a running shop (Varsity Sports) on Magazine Street. I’m also a partner in a New Orleans brewery which opened Uptown in 2017.

Every Easter weekend, I produce the professional aspect of our city’s Crescent City Classic 10k run; I work year-round with agents and professional athletes from all over the world. In May of each year, I produce a fun event called the Tchoupitoulas Barathon. I’m also a member of The Round Table Club.

I live in Uptown New Orleans with my wife Melissa and our daughter Ellis. 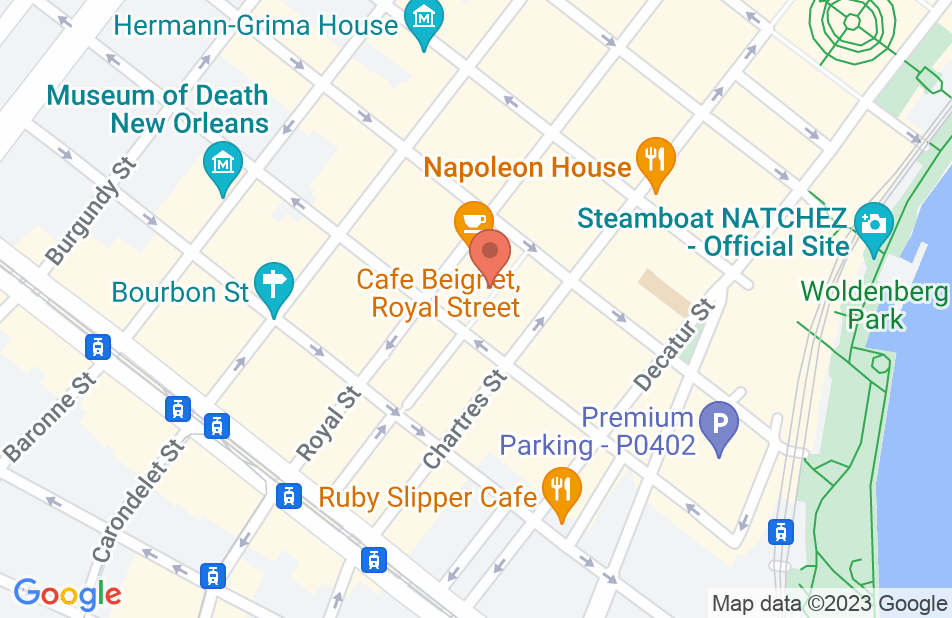 I do not write reviews, but people should know my story. I had just moved to New Orleans, when I got sued by a big national company. It was taking place in Texas. That was bad news already because inhad limited transportation. I was lucky to find Andrew right away. Long story short, he defended me in Austin, I did not even had to go one time to Texas. He dismissed the case. As a small business owner, i am grateful to Andrew. He helped me when I really needed him the most.

Andrew is a very dedicated attorney. He is very energetic and very smart. He is a perfect choice when it comes to legal issues. I would definitely recommend his services!
See all reviews

Lacy Smith, Divorce and separation Attorney on Nov 25, 2015
Relationship: Worked together on matter

Andrew is smart, meticulous, and innovative. He knows the law and can explain it clearly. His line of thinking and argument are precise and he pays attention to detail. However, what sets him apart from others is his sense of creativity and innovation. In law, the answer to a question is not always facially clear. Andrew has a gift for creating smart, innovative solutions to help resolve his clients' issues in an efficient and exact way. This combination of knowledge, precision, and innovation packs a powerful punch and makes for a highly effective attorney.

Andrew Lilly isn't just an excellent lawyer -- he's a lawyer that other lawyers in our community regularly ask for advice. That should tell you something. Andrew is also one of the few attorneys I know that genuinely loves the law, genuinely loves practicing the law, and thus genuinely loves what he does for a living. I think that's why so many people and business-owners hire Andrew to represent them. He's smart, he gets results, and he's personally invested in each of his client's cases. I have referred people to Andrew, and I will continue to do so. Simply put, I would hire Andrew for my own legal needs. He has my strongest endorsement.

A valid endorsement of Andrew would be that he is talented, driven, a great theoretical thinker and someone who really understands how to best serve his clients in a prudent manner with integrity and compassion. Such traits are what any client should be looking for in a lawyer. But I think a more telling endorsement of Andrew to those looking for an attorney is that he is someone who I would immediately recommend to my own family - which I have and who continue to take full advantage of Andrew's expertise to this day. In my time knowing and working with Andrew, I can attest that I have seen firsthand that he is an attorney who will go to bat for his clients, is someone who deeply cares for those he represents, is someone who a client will quickly realize will always be in his/her corner, and is someone who I trust to assist those I care about most.

Andrew is a great attorney with an incredibly diverse practice. His wealth of experience allows him to truly understand his clients goals and provide them with the service that they want. He has my highest recommendation.

Andrew is an excellent litigator. He's incredibly smart and knows the law so well. He has handled a wide range of cases in his practice, and I would not hesitate to refer him any clients who need specialized litigation or appeals. Highly recommended!