The Fisher Law Firm is a full service law firm dedicated to providing the best legal services to Louisiana residents. Erin Fisher is a local attorney licensed to practice in all State and Federal courts throughout Louisiana.

Attorney Erin A. Fisher is a native of New Orleans, Louisiana. After graduating from high school Ms. Fisher joined the United States Air National Guard and where she served six years in the Security Forces Squadron. While serving in the U.S. military, Ms. Fisher attended the University of New Orleans where she obtained a Bachelors degree in Business Administration, and minoring in Finance and Management. After her six year enlistment, Ms. Fisher attended Loyola University School of Law and obtained her Juris Doctorate in 2010.

Ms. Fisher is admitted to practice in Federal Court the Eastern, Western, and Middle Federal Districts, all State and District Courts, and serves as a member of the Louisiana Bar Association and the American Bar Association. After several years of working for large firms, Ms. Fisher decided opened a general practice firm where she could assist her clients with all of their legal needs. Whether her client was in a car accident, needed of a divorce, had a custody matter, needed to draft a will, or needed a notary, Ms. Fisher wanted to be able to assist them. This is why Ms. Fisher decided to open a full service general practice law firm in 2013. Ms. Fisher is now capable of not only building a great relationship with her clients, but it allows her to assist them with all of their legal matters. 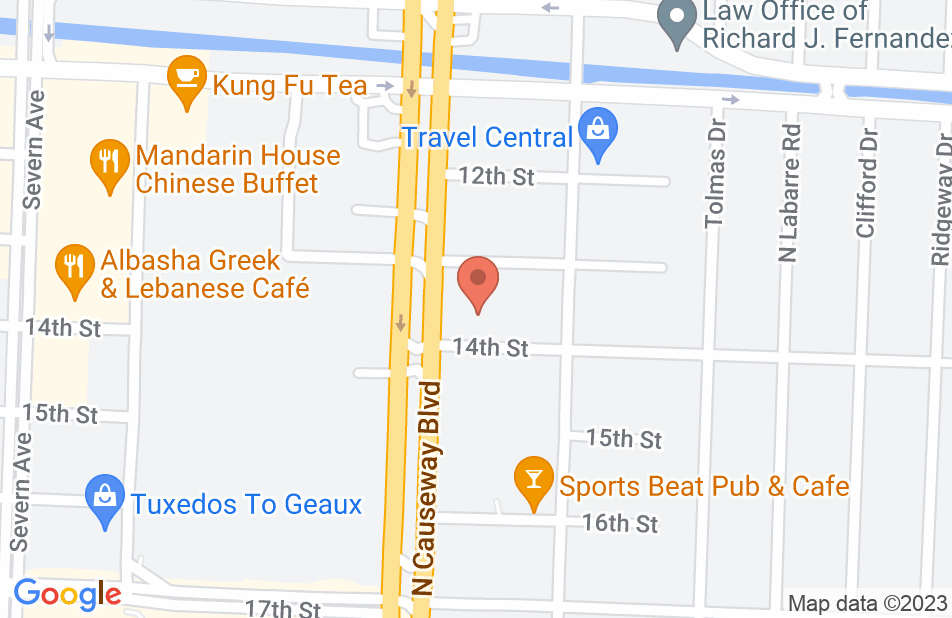 Not yet reviewed
Review Erin Fisher