Cameron Kroeger began practicing law after a career as an Air Force Non-Commissioned Officer. Stateside, Cameron worked in support of US Forces in the Middle East, and he deployed to Iraq during Operation Iraqi Freedom. His medals include the Joint Service Commendation Medal, the Air Force Commendation Medal, the Army Achievement Medal, the Global War on Terrorism Expeditionary Medal, and the National Defense Service Medal, among others.

After graduating from the University of Nebraska College of Law, Cameron joined the Berry Law Firm team. 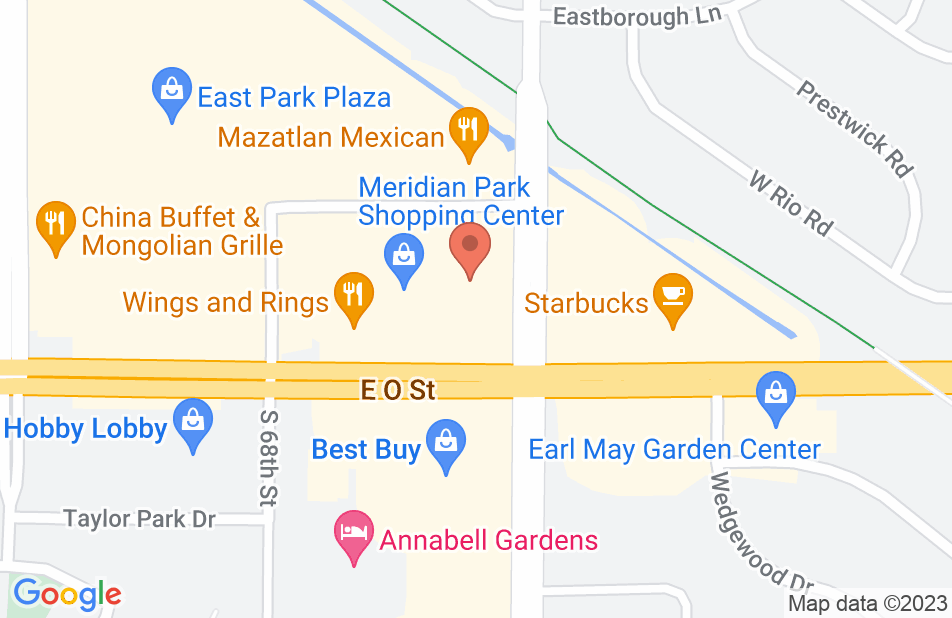 Cameron has a very positive attitude and friendly demeanor. He always made time for me, and he was willing to explain, in detail, my case, my options, and the possible consequences. Cameron researched each aspect of my case and reached out to other attorneys to gather the best knowledge to guide my decisions. I highly recommend Cameron's legal services.
This review is from a person who hired this attorney.
Hired attorney