This attorney is not active on Avvo.

Napoleon Crews is a Child Custody attorney who has been licensed for 40 years. This attorney attended University of Denver and has an office in Lawrence, KS. 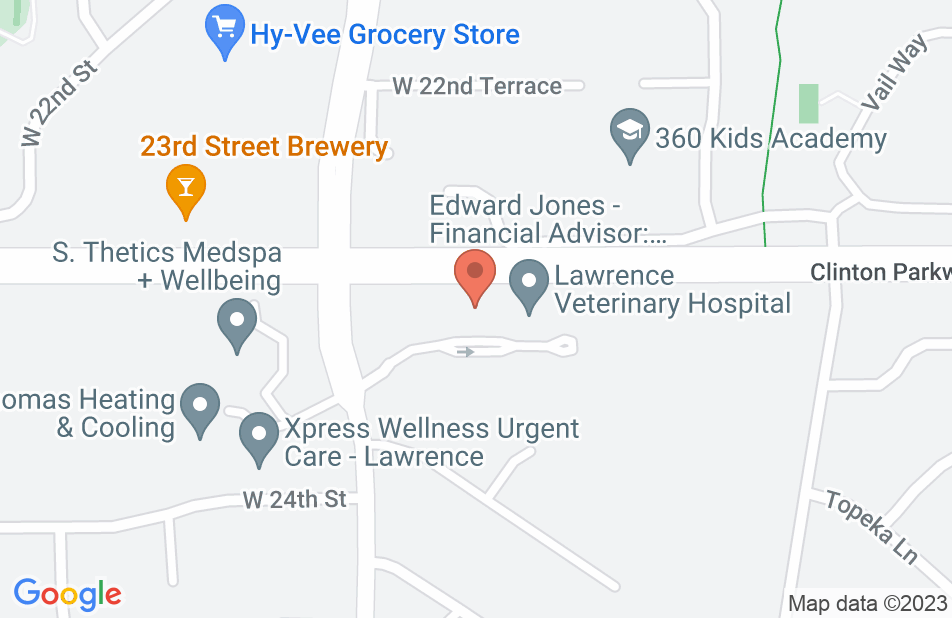 Too busy to serve...

My son has been represented by Mr. Crews through the Douglas County court system for the past year. We have sent multiple requests and have had almost zero contact from Mr. Crews. My son write his own motions to the court because Mr. Crews does not take the time to respond to his requests for consultations. I believe he is too busy for his case load to be worked in the BEST interest of his clients.
This review is from a person who hired this attorney.
Hired attorney

Not very conscientious, perhaps takes more cases than he has time for.

I had a positive first impression of Mr. Crews and was happy with our initial interactions. He seemed intelligent and very eager to take my case even though it was not a big money-maker for a lawyer, so I thought he genuinely wanted to help me. However, he nearly killed the case before it even started because he was not aware of the deadline for filing in my particular type of case, and he did not initially believe me when I frantically told him the deadline and pleaded for him to file on time as the deadline was just days away. One day before the deadline he confirmed that I was correct on the deadline and he filed the next day. I was also mislead to believe that he was taking subsequent action on my case (because he clearly assured me of this via e-mail) when in fact he did nothing, for months. This seriously hurt my time-sensitive case, which I had to start all over. Unfortunately, I did not research Mr. Crews much prior to contacting him for help with my case. It is too bad because he could probably be a decent lawyer if he took more responsibility for all of his cases, not just those that are the most interesting or exciting for him. Perhaps he should stick to just criminal law.

From the very beginning of our lawyer-client relationship, I was promised by Mr. Crews that he would work diligently on my custody case and report to me regularly with new information and to meet with me in person to discuss the strategy of my case. Instead, he failed to communicate with me throughout the duration, many times taking several weeks to respond to me, both by phone and by email. When he did respond, he simply stated that he had no information and asking for information was pointless. When I asked why he had not made any specific progress, he dismissed my questions and quickly hung up. Unable to acquire the funds to hire another attorney, I was forced to wait two years before I was able to change counsel. In that time, he failed repeatedly to make progress on my case, refusing contact with me, arriving entirely unprepared to my hearings, failing to acquire necessary paperwork or information regarding my case, and eventually stating to me point blank that he did not "have time" to deal with my case as he had "more important" cases he was dealing with. As a result, I've received unfair treatment in court and have yet to obtain sufficient time with my children. When I terminated our attorney-client relationship, I was promised by his office that he would have my file paperwork ready that day, however, when I arrived, I discovered that he had specifically instructed his secretary to only provide me with a small handful of documents and refused to offer my entire to file, the contents of which I was entitled to as my new attorney would be needing them. His reasoning was that he did not want to use so much printer ink. As of now, I have yet to acquire my files from this attorney, nor has he inquired or shown any concern or interest as to why I have chosen to terminate our relationship, although I have offered to provide him with details should he wish to know my reasons. He has shown no interest or remorse whatsoever in his failings in my case or how it has affected myself, my children, or our family.

Napoleon Crews, would not hire again

I was referred to Napoleon Crews by a person at the Kansas Legal Service in January 2011. I then met with Mr Crews and he accepted my case. Mr. Crews did not file a petition with the Court until May, 2011. A hearing date was set for July 7, 2011. On July 5th Mr. Crews told me he was going to ask for a continuance because "I need to start building a case", clearing implying that for the past six months, little to nothing had been done on my case. July 8th I provided to Mr. Crews the names and contact information for seven character witnesses, as per his request. During this whole time Mr. Crews had been uncommunicative with me. He did not provide to me any documents that were filed or received. He would not respond to my numerous phone calls or emails asking for information about the status of my case. I did learn, through someone in his office, that the Court date had been rescheduled for August 11, 2011. July 21, 2011 I visited his office. I was not allowed to speak to Mr. Crews, even though he was in the office. I made it very clear to his office staff that I wanted to speak to Mr. Crews and learn what was being done on my case, and when the witnesses could expect to be contacted. A meeting with Mr. Crews was finally scheduled for July 28, 2011, however it was cancelled on that same day we were to meet. July 31, 2011 (just days away from the Court date) I emailed Mr. Crews and asked what his plan was, how he intended to proceed with the case and asked when he planned to contact the witnesses. August 1, 2011, Mr. Crews sent me an email stating he was withdrawing from the case. The final bill I received from Mr. Crews indicates the only time he had contact with the opposing party was July 6th, when he informed them of the motion to continue the case. Even though I had provided many documents and copies of emails to Mr. Crews, when I picked up my file it contained only the papers filed with the court. I was very dissatisifed with everything involved in having hired Mr. Napoleon Crews and I would not recommend his services. He did receive disciplinary action from the Colorado Bar.